Entertainment giant Disney is reportedly looking to ax ESPN, which has been bleeding subscribers for years.

According to a report by Puck’s Dylan Byers, Disney has tasked his lieutenants with looking for the best ways to dump ESPN. The talk behind closed doors is so serious that the conversation is “happening regularly,” according to the report.

The insiders told Byers that ESPN’s efforts are often “at odds” with Disney’s expansion goals.

One problem that Disney has realized is that ESPN charges $10 per cable subscriber every month, and Disney loses money every time someone drops their cable subscription to pick up ESPN+ (at $6.99 per month or $69.99 per year). 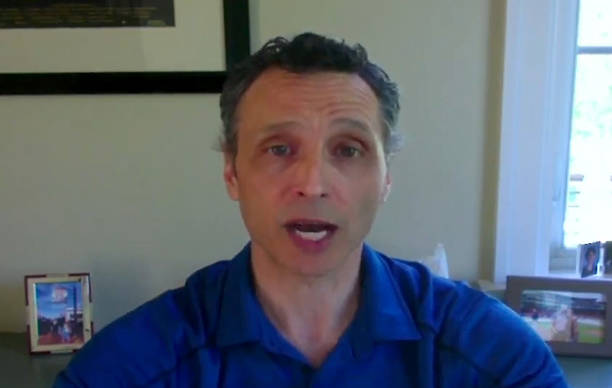 Disney is also unhappy that ESPN is contractually obligated for long-term deals with the cable providers.

When all is said and done, ESPN is relatively small potatoes for Disney since the Mouse House had 116 million subscribers as of July 3 while ESPN+ only had 14.9 million.

Then there is the worry that ESPN’s ideas of getting heavily into sports betting are also at odds with the supposedly “family-friendly” atmosphere that Disney wants to peddle. ESPN was hoping to license its name to a sportsbook for a $3 billion payday, but Disney is not so sure it wants to be tied to sports betting. 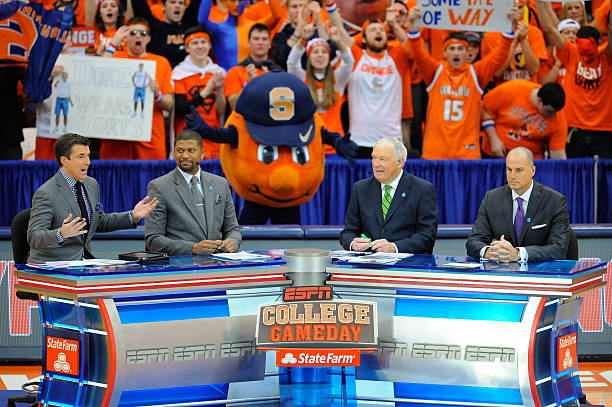 Then there is the constant stream of lost subscribers as more people cut the cord and as relatively few of those former customers turn to ESPN+ to put another bill on their entertainment plate.

Disney execs. though, have tried to put a damper on the story that the company is looking to dump ESPN. According to the New York Post, Disney has let it be known that the story is “inaccurate.”