De Kock, who was named South Africa’s “Cricketer of the Year” in 2020, and who has served as the team’s captain, made himself unavailable for the team’s T20 World Cup match against the West Indies on Tuesday, rather than be forced to kneel. 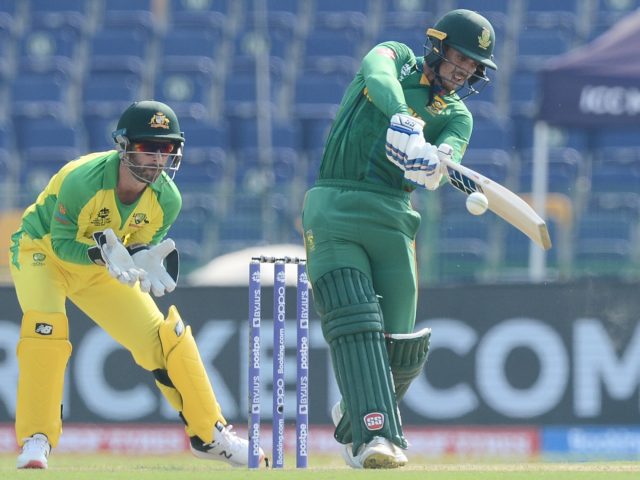 The South African national anthem, Nkosi Sikelel’ iAfrika, combines the African-language song of the anti-apartheid struggle with the anthem of the prior regime, Die Stem, in English and Afrikaans. It is considered a symbol of multi-racial unity. 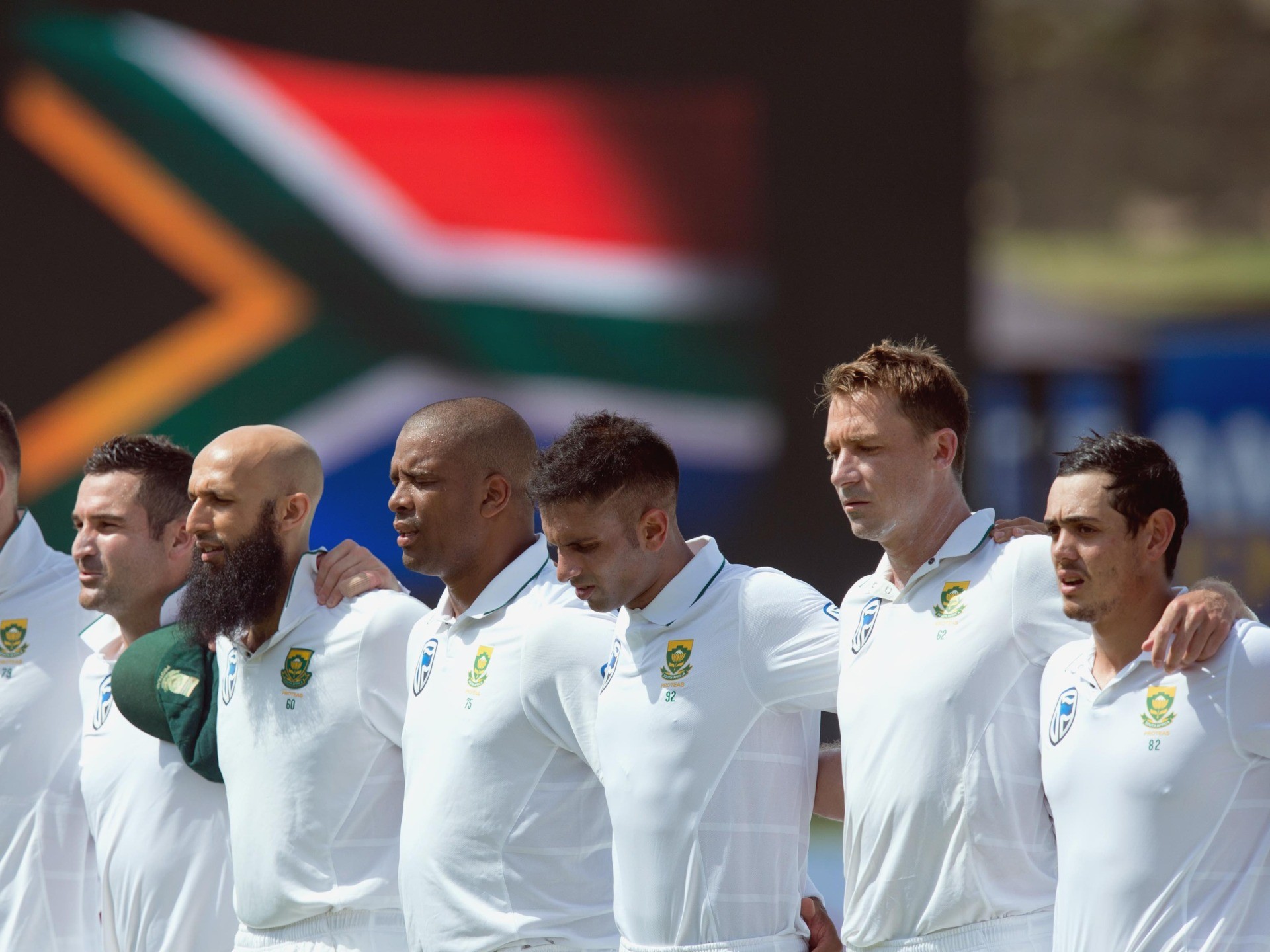 However, as Breitbart News reported, the official governing body of South African cricket decided that all players would have to kneel for the anthem, echoing a protest by American athletes against the Star-Spangled Banner and the U.S. flag. That protest began as a statement against alleged police brutality, and was embraced by the Black Lives Matter movement.

South Africa’s cricket authorities were evidently embarrassed by the spectacle on previous occasions of some players kneeling while others stood, and some raising fists while others did not.

According to South African news website IOL, De Kock refused to divulge his reasons to the press, but was apparently upset at the new policy. He had been the only member of the team to stand for the anthem on a recent tour of the West Indies.

In a statement following De Kock’s withdrawal from the match Tuesday, South African cricket authorities declared that there was no room for freedom of speech or diversity of views when it came to the subject of racism. The statement described the act of “taking a knee” for the anthem as a gesture of unity that demonstrated “the power of sport to bring people together.”

🇿 Cricket South Africa (CSA) has noted the personal decision by South African wicketkeeper Quinton de Kock not to “take the knee” ahead of Tuesday’s game against the West Indies.

Under apartheid, South African teams were barred from international competition; they returned to world sport as racial discrimination was ended in the country.

On Tuesday, all players on both teams on the field knelt for the playing of the anthems before the match, raising their fists. 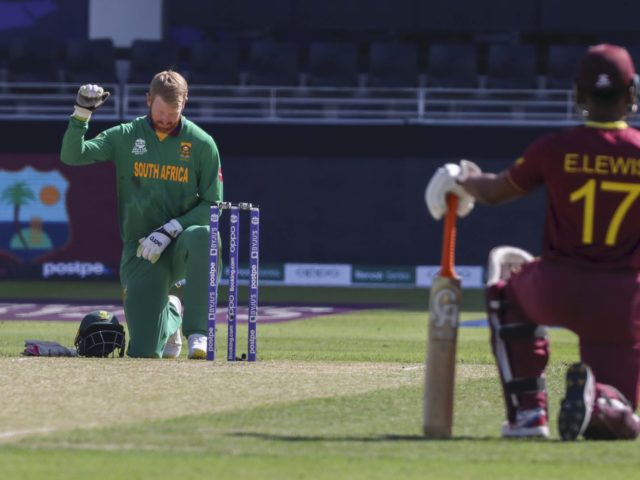 The South African team went on to defeat West Indies, without de Kock.

Joel B. Pollak is Senior Editor-at-Large at Breitbart News and the host of Breitbart News Sunday on Sirius XM Patriot on Sunday evenings from 7 p.m. to 10 p.m. ET (4 p.m. to 7 p.m. PT). His new novel, Joubert Park, tells the story of a Jewish family in South Africa at the dawn of the apartheid era. His recent book, RED NOVEMBER, recounts the 2020 Democratic presidential primary from a conservative perspective. He is a winner of the 2018 Robert Novak Journalism Alumni Fellowship. Follow him on Twitter at @joelpollak.