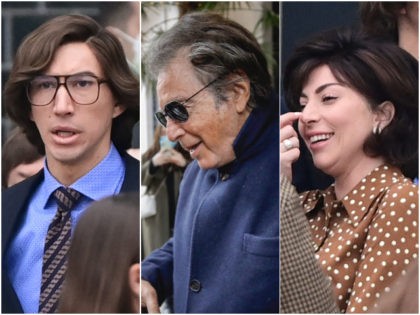 New York Gov. Andrew Cuomo (D) teamed up with Dr. Anthony Fauci for a press conference on Monday during which the governor compared himself and Fauci to actors Robert De Niro and Al Pacino. 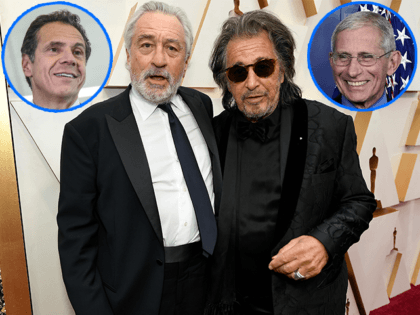 The Auschwitz-Birkenau Memorial and Museum has slammed the new Amazon Studios drama series “Hunters” for a fictionalized scene set at the concentration camp depicting a game of human chess in which the human pieces are eliminated and then killed. 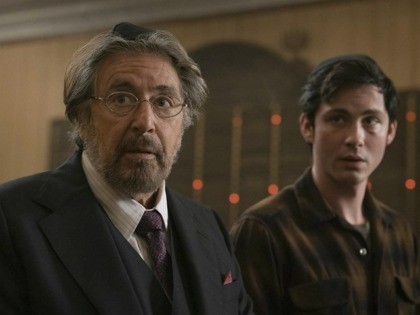 ‘The Irishman’ Review: Martin Scorsese’s Eulogy to a Wasted Life

Director Martin Scorsese, who just turned 77, appears to have something else on his mind now… the perspective that comes with mortality. 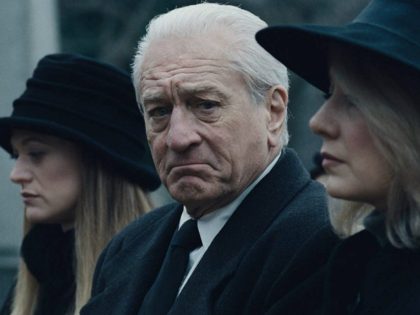 Actor Robert De Niro is again railing against President Donald Trump, calling him “a classic hustler and a scam artist” and saying that his re-election is “going to be very, very bad.” 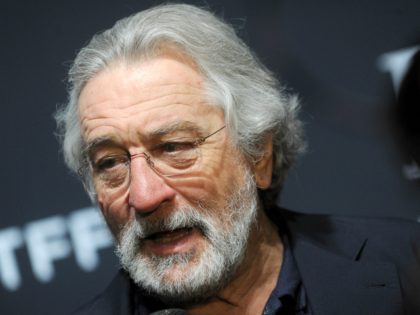 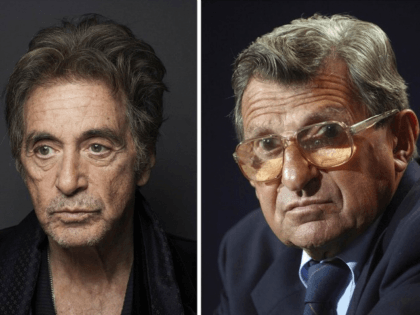 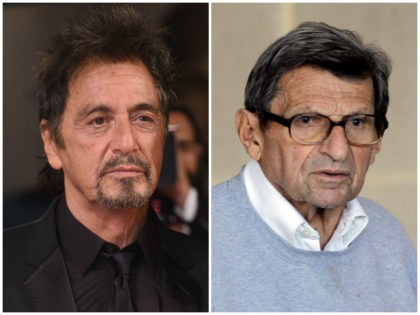 WASHINGTON (AP) — The longest, loudest standing ovation of the Kennedy Center Honors gala wasn’t reserved for Al Pacino, Mavis Staples or the Eagles. Instead, it went to the man sitting to their left, attending his eighth and most likely his last honors presentation: President Barack Obama. 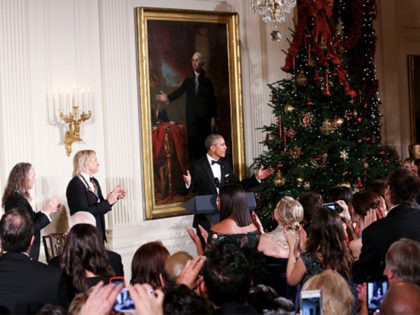 Al Pacino Can’t Remember His Lines in Broadway Play, Even with Teleprompters

According to the New York Post, Al Pacino’s new Broadway play China Doll has devolved into a “disaster,” as the veteran actor struggles to remember his lines, despite having access to multiple teleprompters. 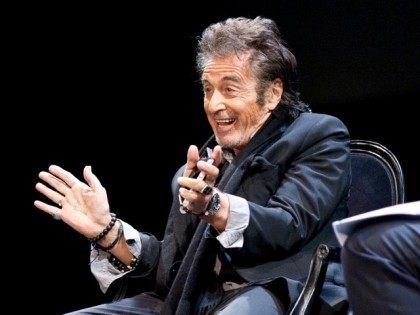 Barry Navidi—who produced the Al Pacino vehicles, “The Merchant of Venice,” “Salome,” and “Wild Salome,” and is touring with Pacino’s current one-man show—spoke with Variety in Tehran during the International Urban Cities Film Festival. He asserted his excitement about the rapprochement between the Obama administration and Iran because it will encourage fimmaking in Iran. 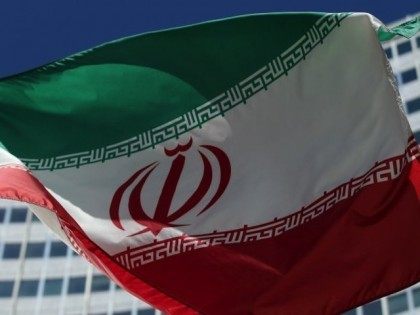 Actor Al Pacino is being praised for removing himself from the stage adaptation of a novel written by Norwegian writer Knut Hamsun, after becoming aware of the author’s support for Nazi Germany during the Second World War. 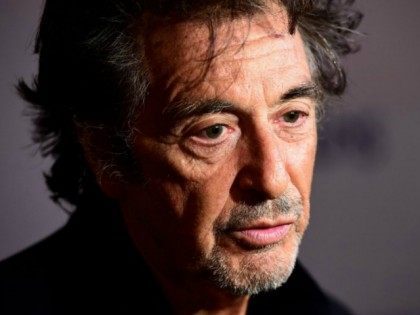