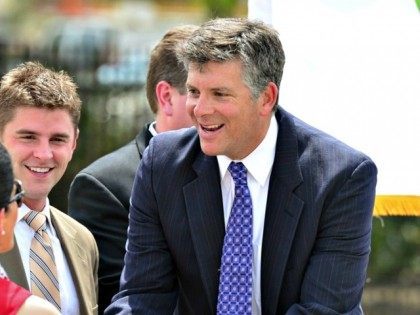 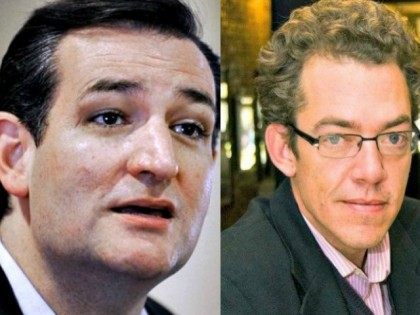 Just as the Independence Day weekend neared, the 18th District’s establishment Republican candidate, Darin LaHood, appeared on a Chicago-based radio show claiming that all five local tea party groups in the state had endorsed his primary campaign to replace the disgraced establishment Republican Aaron Schock in the coming July 7 special election. But is this true? 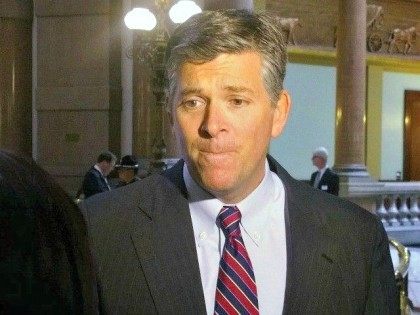 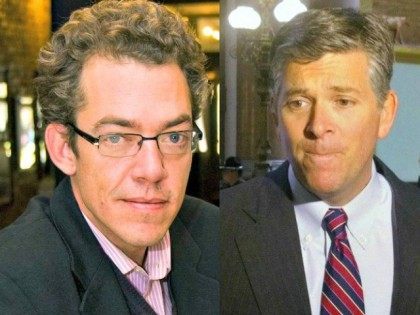 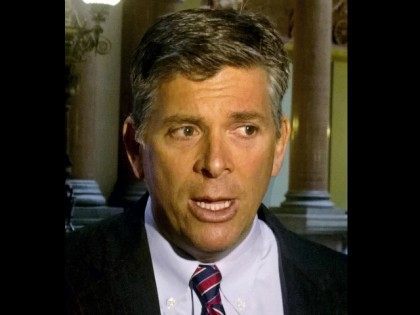 From National Journal: Mike Flynn has published about a million and a half words on politics and policy. Now, he’s trying to put them into practice. Last month, Flynn, an editor for the conservative Breitbart News, announced his bid for 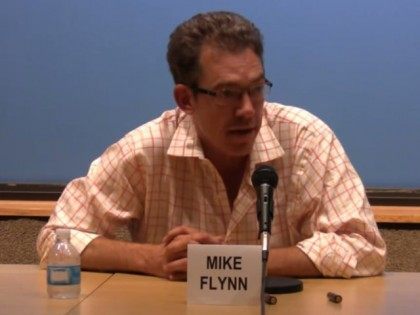 During the second debate for the Illinois 18th District special election, establishment GOP candidate Darin LaHood told voters that he would vote “no” on a series of issues that his deep-pocketed donors are pushing hard to get passed.

During last week’s debate in the Illinois 18th District special election, establishment GOP candidate Darin LaHood claimed that he would have voted against President Obama’s fast track trade deal. Yet this is the same candidate who took hundreds of thousands and endorsements from the very organizations pushing the trade deal. How can he be both their man and run against their key issue? 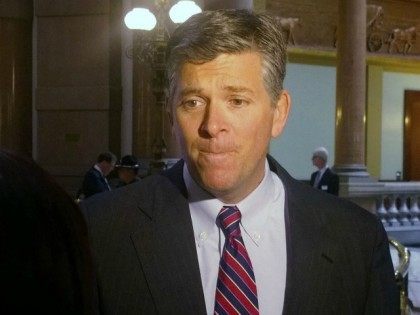 Establishment Republican Darin LaHood is running to replace disgraced Congressman Aaron Schock in the Illinois 18th District special election and is claiming to be an “outsider” and a “conservative.” However, his donation filings show he has taken in up to $3,500 from the liberal, Clinton-linked lobbyist organization, the Podesta Group.

Mike Flynn, a candidate for the 18th District special election to fill the seat vacated by the disgraced Illinois Congressman Aaron Schock, has released his first TV commercial painting his opponent, establishment Republican Darin LaHood, as a “fat cat.” 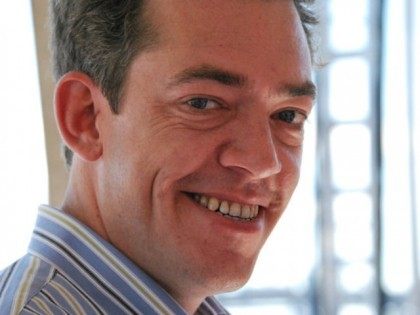 In the race for the Illinois 18th District’s special election, GOP establishment candidate Darin LaHood finally agreed to face his challenger. But after he evaded a question during the event, a local reporter tried to ask the candidate about the issue as he left the venue. Instead of getting an answer, LaHood’s campaign manager rushed forward and physically attacked the reporter, pushing him away from the candidate. Now the reporter has filed charges.

Flynn reiterated his deeply-held convictions to potential primary voters: “I will continue the fight I’ve already been engaged in at Breitbart,” he said. He thinks Obamacare must be scrapped and torn out of the federal code. Patient-provider relationships must become the center of the healthcare system once more, and the system should operate on a consumer-driven model, not a government-managed one.

Republican state senator Darin LaHood helped to perpetuate a cycle of crony capitalism and donor back-scratching by voting for a bill that benefited both his law firm and campaign donors at taxpayers’ expense, according to a study of his votes, law firm payments, and campaign contributions. 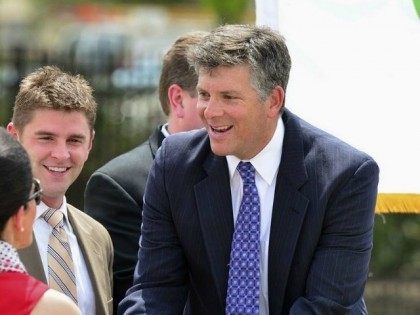 In a recent interview, Darin LaHood, the establishment Republican choice to replace the disgraced Aaron Schock in the special election for Illinois’ 18th district, seemed to contradict his own pledges on term limits.

Whatever LaHood’s polls show, the race between the two now seems to be heating up with the dirty tricksters hitting targeting Flynn this week. Take the recent “endorsement” from a fake gay group that was deployed to upset Illinois social conservatives, for instance.

In early April, Roll Call reported that state Sen. Darin LaHood is the establishment frontrunner to replace “disgraced former Rep. Aaron Schock,” and while politics may be in the junior LaHood’s blood, contrary to his claims, conservatism may not be. His father and presumed mentor is “Rep. Ray LaHood, R-Ill., who held this seat for more than a decade until 2009 — when he left Congress to serve as transportation secretary to President Barack Obama.”

Candidates in Illinois are jockeying for the position to replace now-resigned Congressman Aaron Schock in the Illinois 18th Congressional District. But one candidate, whose family is firmly entrenched in the Illinois GOP establishment, has a history of incompetence and, at least once, revealed anti-gun sentiments. 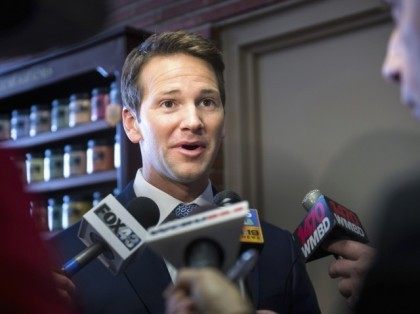