The impact of the possible suspension of Antonio Brown for threatening to punch his general manager, has been felt far and wide. However, no one has felt the possible consequences of such a move more than OJ Simpson. 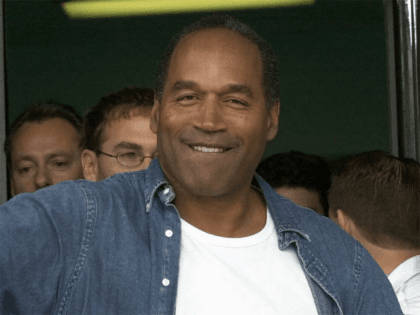 OJ Simpson has stirred the Twittersphere once again, this time with a tweet asking for advice filling out his fantasy football roster. 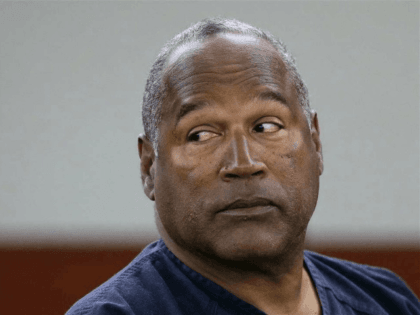 WATCH: Fantasy Football Loser Had to Cover Himself in Peanut Butter, Walk in Dog Park

A Dallas man who came in dead last in his fantasy football league, suffered one final humiliation after having to cover himself in peanut butter and run through a dog park. 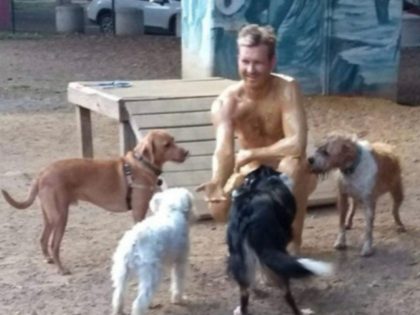 Sept. 12 (UPI) — Green Bay Packers star Jimmy Graham is my No. 1 tight end for Week 2 of the fantasy football season. 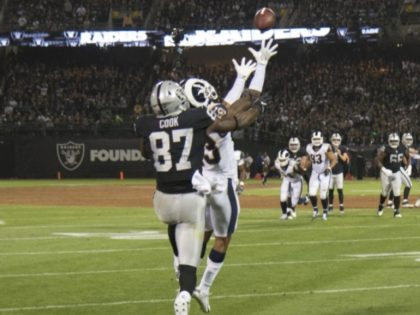 President Donald Trump may have been at odds with professional football over the last six months or so, but football fans don’t seem to mind. At least that’s what the sales numbers for a new line of Trump-themed fantasy football trophies seem to suggest. 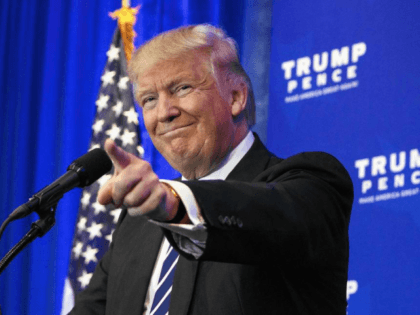 Nov. 21 (UPI) — The bye weeks are over and Week 12 is here. In most leagues, you are fighting for your playoff life with two games left in the fantasy football season. 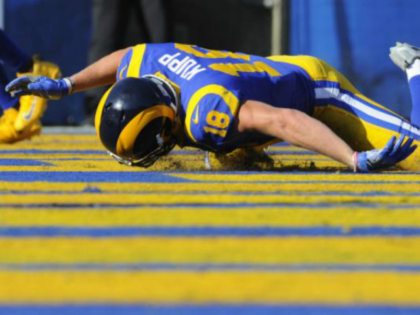 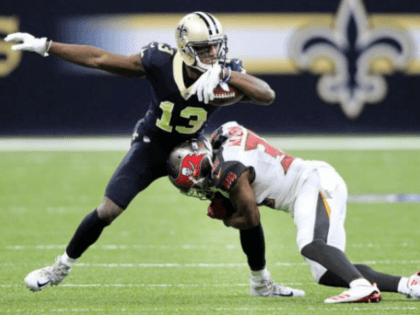 Sept. 16 (UPI) — You might be glued to your computer screen, trying to figure out if Odell Beckham Jr. will be in your Week 2 fantasy lineup, but Beckham doesn’t care. 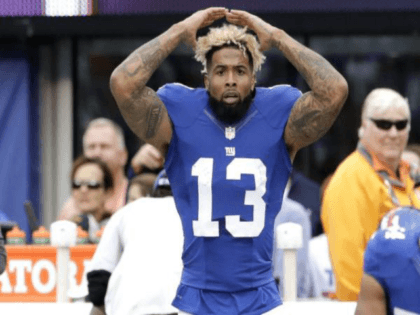 Aug. 20 (UPI) — Carolina Panthers running back Christian McCaffrey was one of several rookies to showoff his skills in Saturday’s preseason slate. 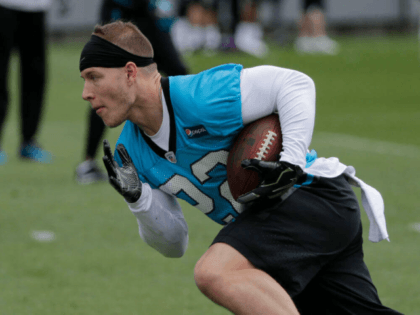 Insanity: ESPN Apologizes for Their Fantasy Football Auction, Which Resembled a Slave Auction, to Some

ESPN aired a segment on Tuesday in which they held a fantasy football auction, using staged images of real NFL players. Many of the staged images were of black players, and nearly all those bidding on the players were white. Leading some to say the scene resembled a slave auction. The network has since apologized for the segment, saying they understand how some could believe that the scene too closely resembled a slave auction. 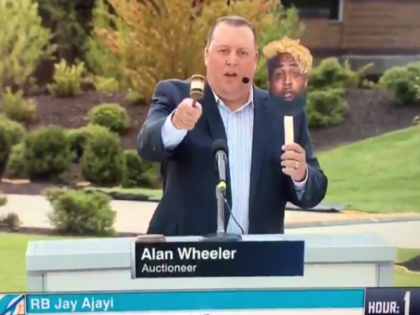 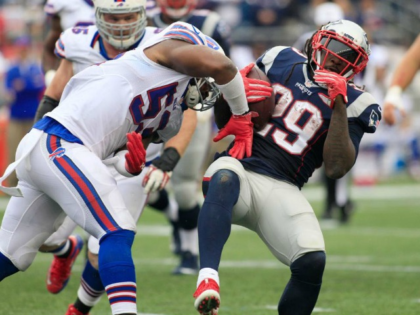 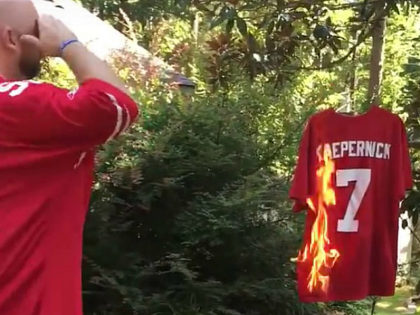 After CNBC posed a question about government regulating fan sites promoting wagers on fantasy football, Jeb Bush took the opportunity to remind the crowd that he was winning his fantasy football league. 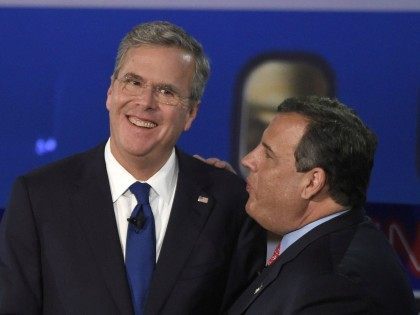 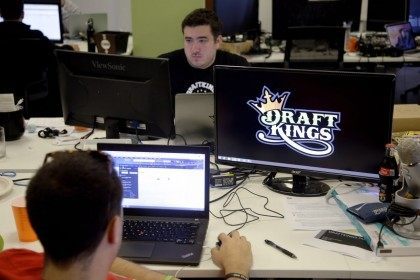 Fantasy football competitors have been rocked by a major scandal after news leaked that an employee of one of the websites prematurely leaked player data that could affect millions of dollars in bets, sparking charges of “insider trading.” 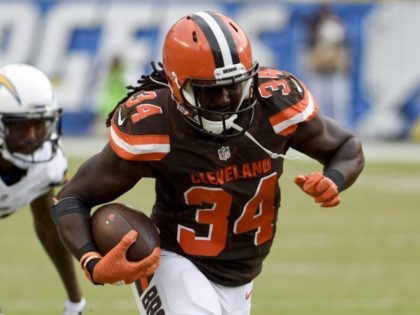