Fox Sports 1 personality Jason Whitlock had serious advice for black athletes who dive into politics: Don’t do it. 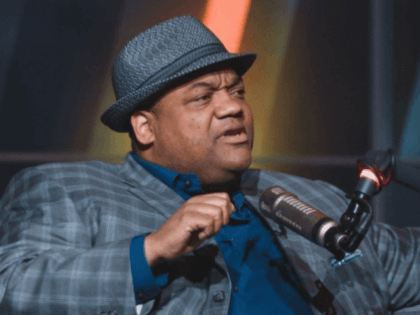 Jason Whitlock opened up the Independence Day edition of his Fox Sports 1 Speak for Yourself episode, charging that LeBron James moved to Los Angeles to challenge Donald Trump and Kanye West. 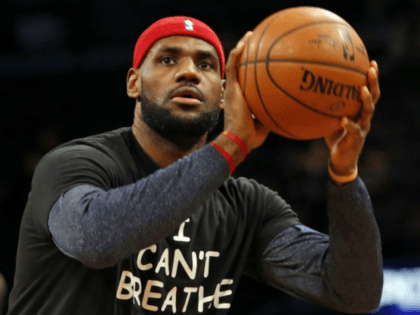 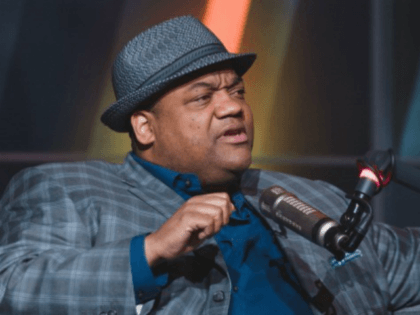 ESPN seems to have found a working solution their well-publicized revenue problem: If more money is needed, buy some profitable networks. 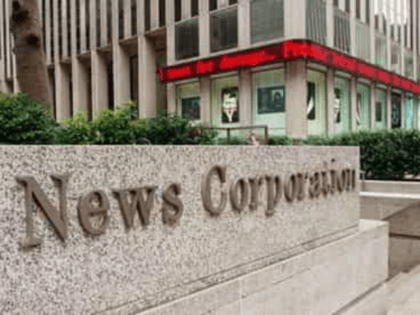 One would think with the NFL, college football, and the NBA all in action, that it would be a great time to be a sports cable network. 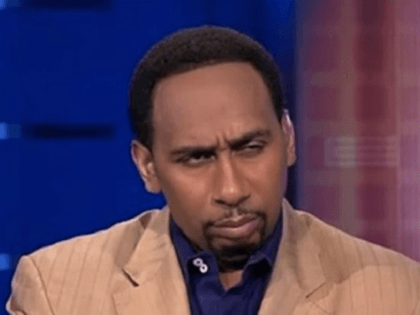 Michael Vick caused quite a stir earlier earlier this summer during an appearance on Fox Sports 1, when the former NFL quarterback dared to opine that anthem-protesting quarterback Colin Kaepernick, should get a haircut. Vick suggested the move, as a way for Kaepernick to soften his appearance and put potential employers at ease. 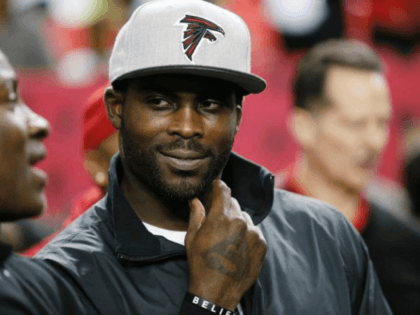 NFL Commissioner Roger Goodell claims that he has not yet decided if he will suspend Cowboys running back Ezekiel Elliott.
Hall of Famer and current FS1 analyst Cris Carter said on FS1’s “Undisputed,” that “in the next 48 hours I would be shocked if Zeke was not suspended.” 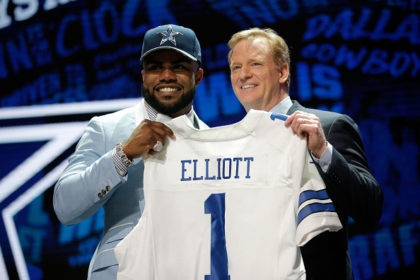 Former Baltimore Ravens linebacker Ray Lewis revealed that he prays for anti-American football player Colin Kaepernick and that the ex-49ers quarterback’s name is in his bible. 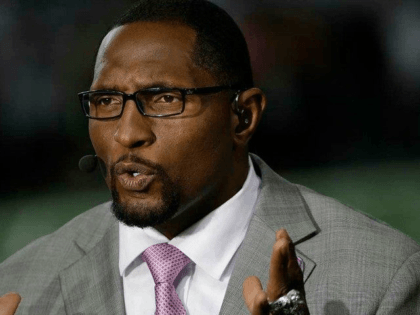 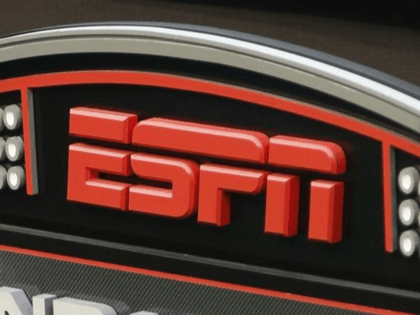 Fox Sports 1’s Katie Nolan is either trying to force Fox to fire her, or is just disturbingly passionate about issues involving Sean Hannity and national surveillance. 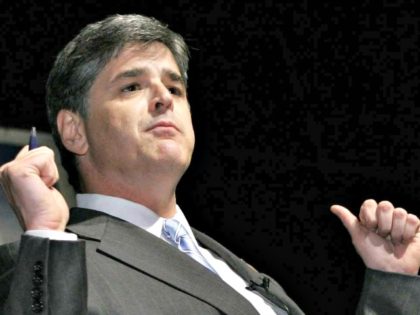 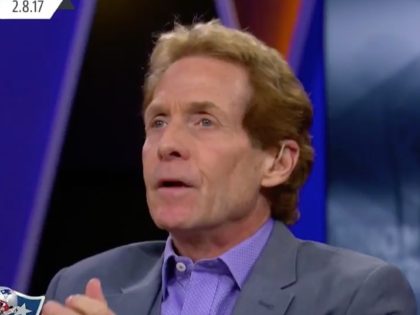 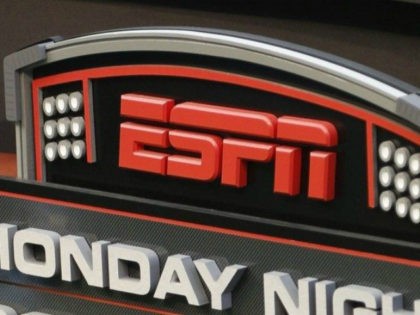 FS1’s Jason Whitlock Hammers BLM: ‘The Conversation About Police Brutality Is a Lie’

Thursday on Fox Sports 1’s “Speak for Yourself,” co-host Jason Whitlock weighed in on the recent outcry against police brutality, calling the movement of calling for change in the system a “lie.” Speaking as someone who has lost a family member to 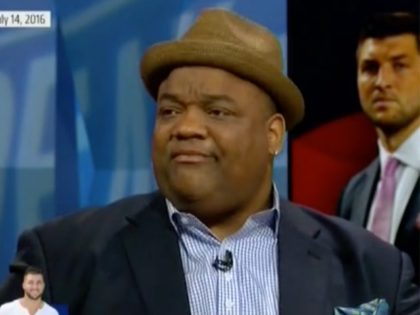