A major scandal, largely uninvestigated, is the Obama Justice Department’s protection of Hillary Clinton and the Clinton Foundation. 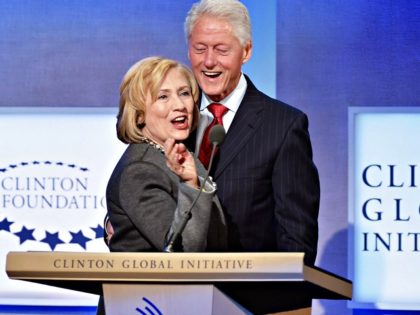 Major Clinton Foundation donor and Nigerian-Lebanese billionaire Gilbert Chagoury is suing seven United States federal agencies over being denied a visa to enter the U.S., and is claiming reputational damage after a story leaked about the reason — namely, reports that he aided in funneling money to Islamic terror group Hezbollah. 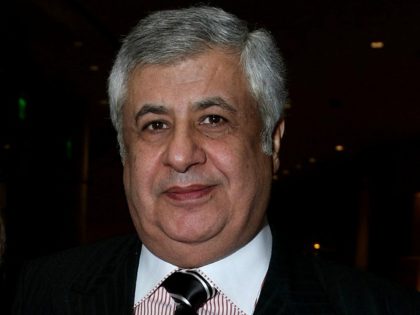 Clinton Foundation mega-donor and longtime Clinton family friend Gilbert Chagoury was denied a visitor visa by the State Department in 2015 for terrorism-related reasons according to government documents, the LA Times reports.

Peter Schweizer, author of Clinton Cash: The Untold Story of How and Why Foreign Governments and Businesses Helped Make Bill and Hillary Rich, joined SiriusXM host Matt Boyle on Wednesday’s Breitbart News Daily to discuss the revelation that more than half the people Hillary Clinton met with as secretary of state were donors to her Clinton Foundation. 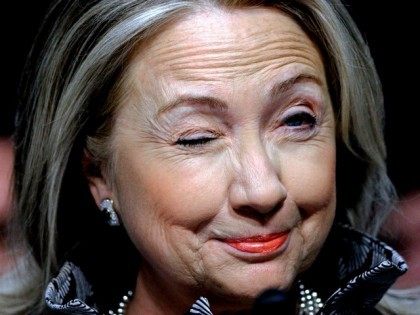 Schweizer: ‘Now We Have, Influencing Our Politics and Getting Favors and Access, Foreign Oligarchs’

On Saturday’s “Smerconish” on CNN, Breitbart editor at large and author of “Clinton Cash” Peter Schweizer stated that “The Clinton Foundation and the Bill Clinton speaking fees are a way around” are ways around federal law preventing foreign nationals from putting 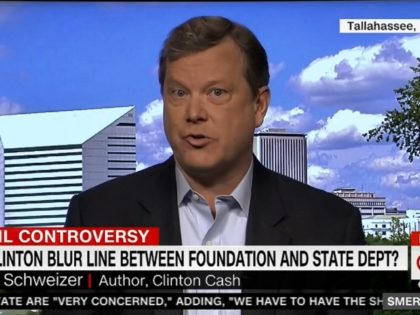 The release of nearly 300 pages of emails belonging to then-Secretary of State Hillary Clinton, which shine a spotlight on the crony connections Clinton facilitated between the State Department and her family foundation, highlights a particularly damning Clinton Foundation donor named Gilbert Chagoury.

A few months after Hillary Clinton took over as U.S. secretary of state in 2009, a longtime associate with connections to the Clinton Foundation insisted that her senior aides give a job to an unidentified male associate. 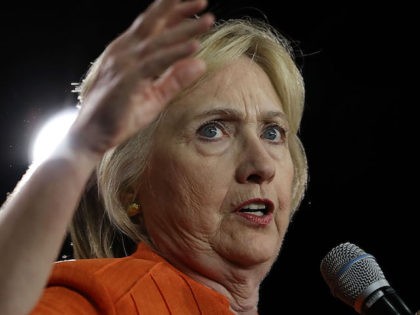