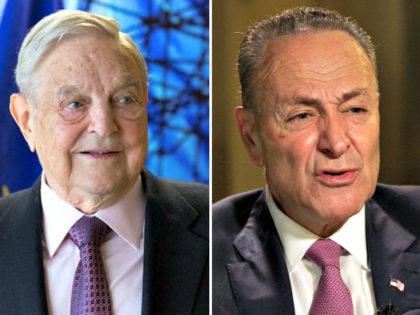 Highway 31 is a shell independent expenditure group used by three secretive D.C.-based consulting firms run by former Obama campaign staffers as a vehicle to fund attacks on Roy Moore in the Alabama U.S. Senate special election. The group spent another $468,000 on credit extended by one of these firms Friday to buy a massive one-day media attack against the conservative Republican candidate. 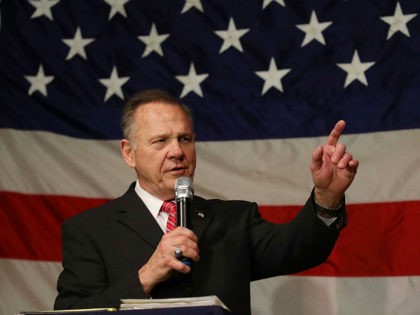 At a press conference on Thursday, Roy Moore campaign spokesperson Ben DuPre called on television stations across Alabama to comply with a “cease and desist” letter and stop airing a “false” ad purchased by Highway 31. 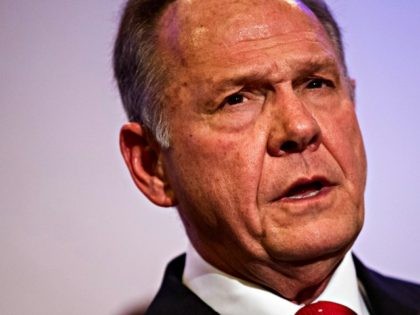 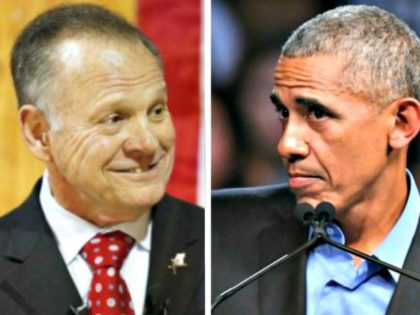 Late Wednesday, the Alabama Secretary of State’s office issued a statement claiming what it described as a “misleading” ad from the Birmingham-based pro-Doug Jones super PAC Highway 31 was removed by Google at its behest. According to the release, the office headed 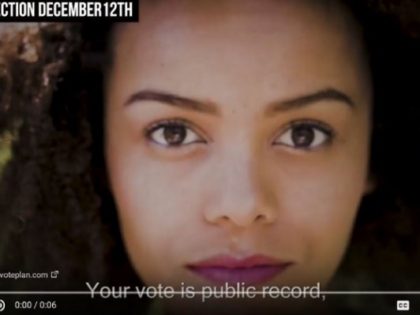 Highway 31 dropped another $57,369 into the bucket on Monday for a direct mail hit piece targeting conservative Republican candidate Roy Moore. 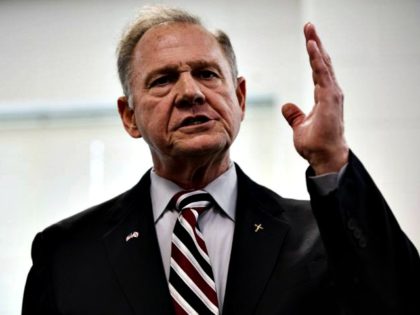 Highway 31, the shell independent expenditure organization used by Obama campaigners to push almost $3 million in advertising into the Alabama U.S. Senate race in less than a month, missed a 24 hour reporting deadline. 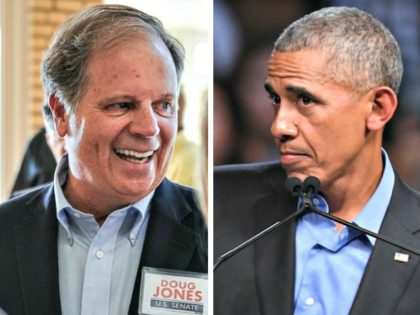 Monday, the Alabama Secretary of State’s office issued a statement on an ad produced by the super PAC Highway 31, which is promoting the candidacy of Democratic U.S. Senate hopeful Doug Jones in next week’s special election. The ad claims that

Highway 31, a Birmingham-based pro-Doug Jones super PAC is using what could be perceived as voter intimidation tactics against Roy Moore by suggesting the votes cast in a December 12 special election are “public record.” 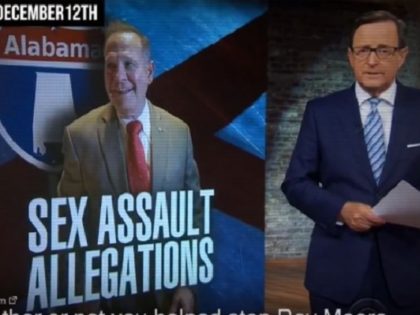 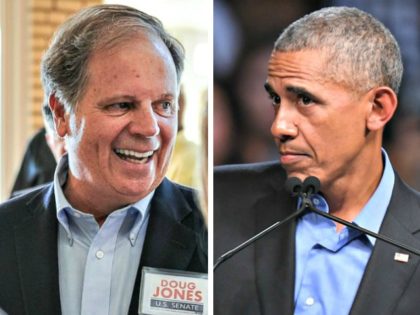 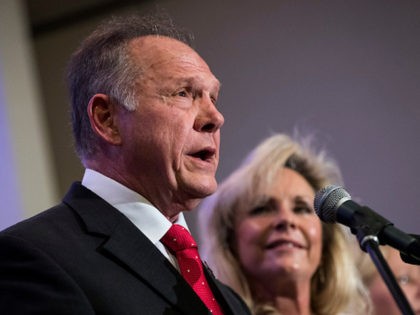 Two high level former Obama campaign officials orchestrated more than $1.1 million of “in-kind” contributions over a 17 day period in November to an independent expenditure committee with no apparent assets that supports the election of Democrat Doug Jones in the Alabama U.S. Senate election,.