The Iowa Straw Poll had been a popular event for Republican activists in Iowa since 1979. It features music, food, and a fair-like atmosphere. It was a major fundraiser for the state Republican party, which would sell thousands of tickets, and a chance for presidential candidates to establish themselves as early frontrunners or for underdogs to gain traction. 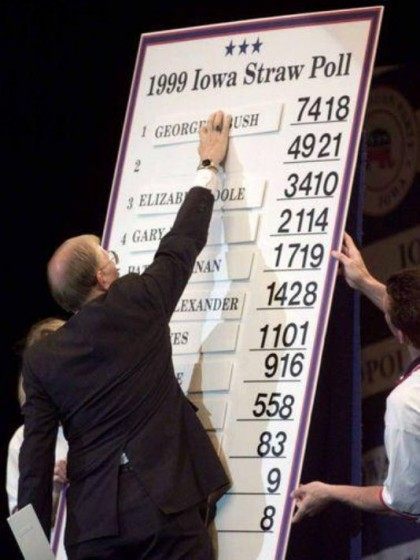 Republicans in Iowa are calling for “candidates and potential candidates” to participate in the state’s straw poll. 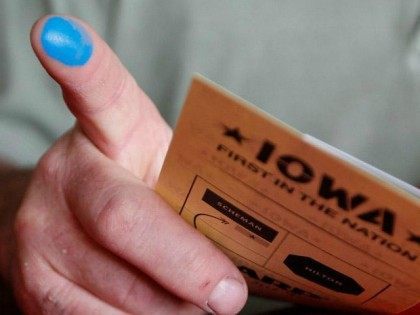 Florida Sen. Marco Rubio’s staff has announced that the Senator isn’t taking his campaign for the 2016 GOP nomination to the Iowa Straw Poll this year. 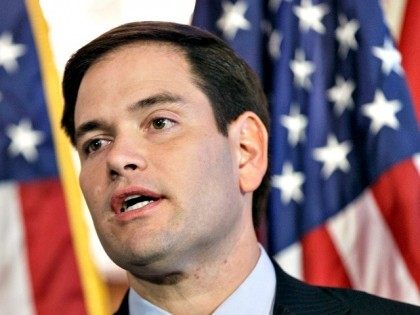 Scott Walker Praises Carly Fiorina, Adds That ‘We Play to Win’ on Iowa 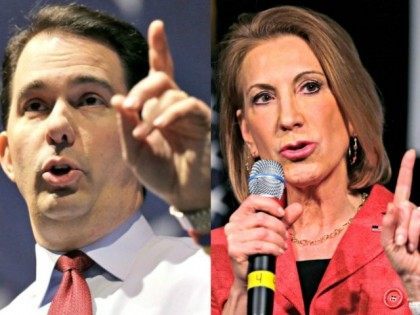 Mike Huckabee says he’ll skip the Iowa Straw Poll. But he was sending a different message four years ago. 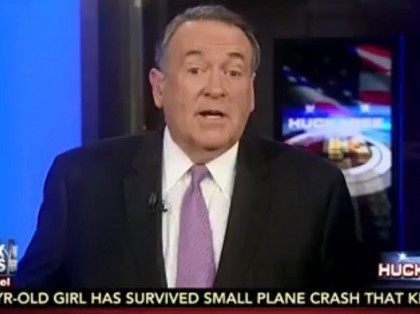 The Iowa straw poll is quickly approaching – it’s scheduled for August 8th in Boone – but it’s not clear how many Republican candidates will actually show up for the event. 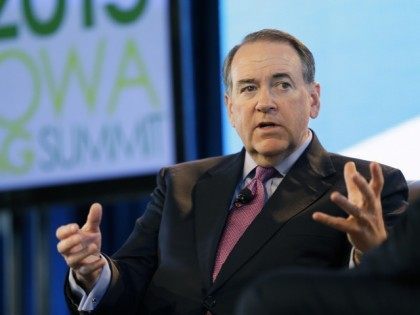 A spokesperson for former Florida Gov. Jeb Bush told the Des Moines Register that Bush will opt out of the broadly criticized Iowa Straw Poll and focus on the Feb 1 Iowa caucuses, instead. 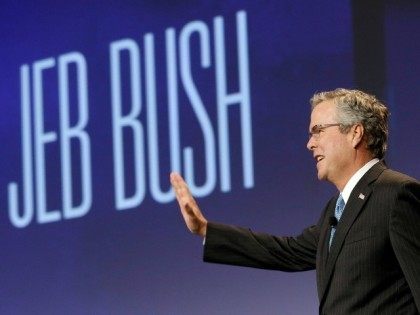 Jeff Kaufmann is Chairman for the Republican Party of Iowa. He writes that the poll needs to get “back to its roots,” and is announcing some big changes in an op-ed published by Politico. A key change will see the poll relocated: from Ames to Boone, Iowa this August.