One of Joe Biden’s longtime Senate colleagues is contradicting claims the former vice president recently made about having believed Anita Hill during Clarence Thomas’s contentious confirmation battle to the Supreme Court. 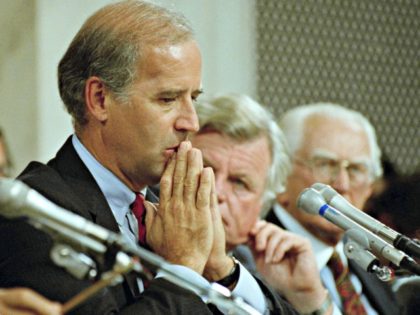 Joe Biden was reportedly “confused” and “useless” as chairman of the Senate Judiciary Committee during the confirmation hearings of Clarence Thomas, according to the chief of staff of late-President George H.W. Bush. 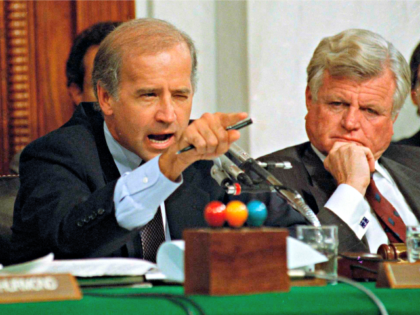 John Sununu: Kids Have ‘No Idea’ What Made America Great, ‘Don’t Learn Civics’ 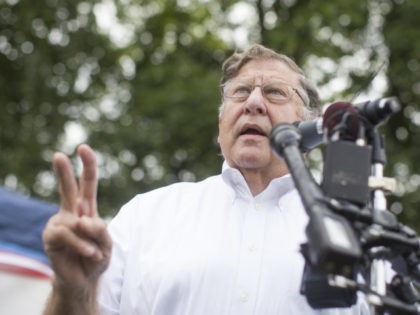 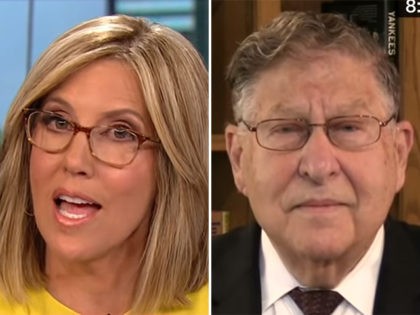 Former New Hampshire governor John Sununu told Breitbart News Tonight on Monday evening that Kimberlin Brown Pelzer, a Hollywood actress who is running for Congress in the 36th congressional district, has a chance to unseat a Democrat incumbent and lead the way for fellow conservatives. 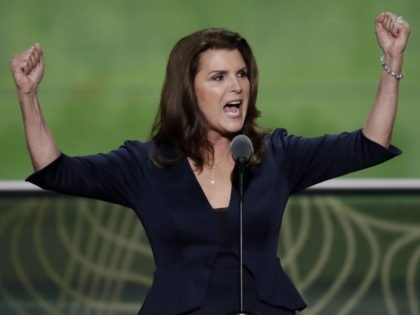 Sununu Confronts CNN on Coverage of Trump-Russia Investigation: ‘How Much Crow Are You Going to Eat?’ 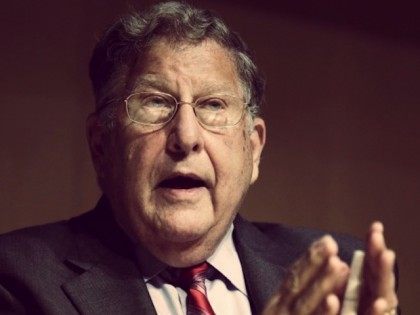 Monday on Newsmax TV’s  “The Steve Malzberg Show,” while discussing Vice President-elect Mike Pence being read a statement by cast of the Broadway musical “Hamilton” after the Broadway performance he attended, former Gov. John H. Sununu (R-NH) criticized the cast 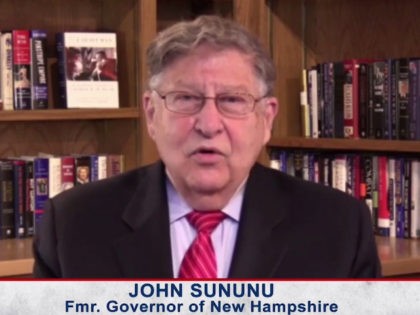 Donald Trump: Hillary Clinton Wants Power for One Reason, ‘To Protect Her Donors and Take Their Money’

Donald Trump addressed a packed house at a rally in Bedford, New Hampshire Thursday afternoon where he blasted Hillary Clinton, whom he said is “there for only one reason: to protect her donors and take their money.” “Hillary Clinton  is 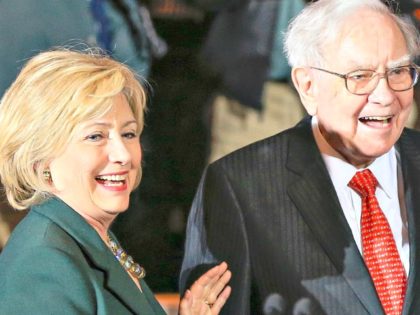 John Sununu on Cruz: ‘It Stings Anytime You Fail to Win Any Delegates in a State as Big as New York’ 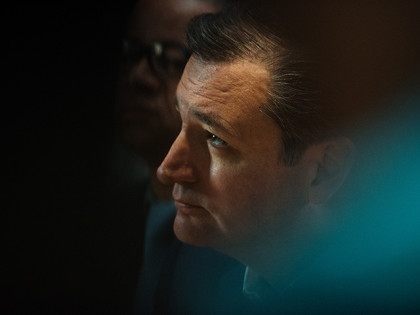 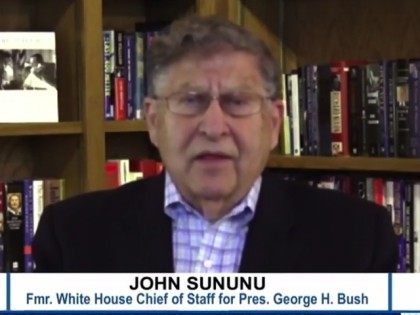 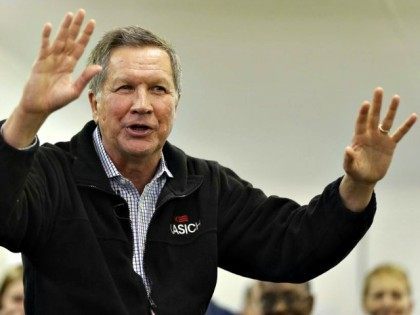 John Sununu: Republicans May ‘Look at Alternatives’ if a ‘Disaster’ Candidate Like Trump Becomes Nominee

John Sununu, the former New Hampshire senator and John Kasich supporter, urged Republican voters to “choose the strongest nominee they can — someone who will win.” But he thinks Republicans may “look at alternatives” if “we have a nominee who is a disaster for the party.” 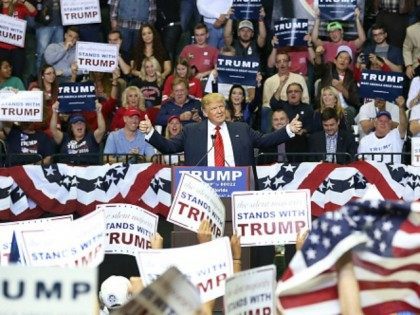 John Sununu: Kasich Is the Man to Beat Trump 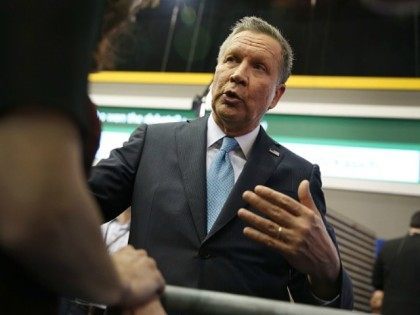 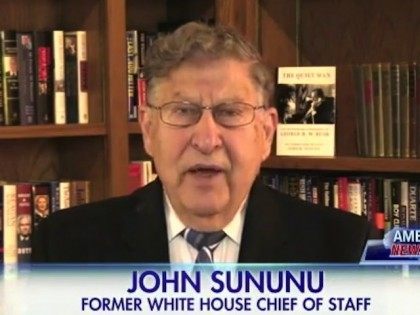 Sununu: ‘Inappropriate’ Trump Not Smart Enough to be President 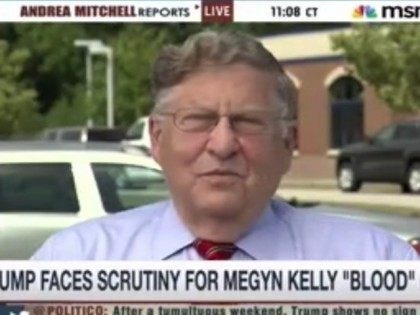 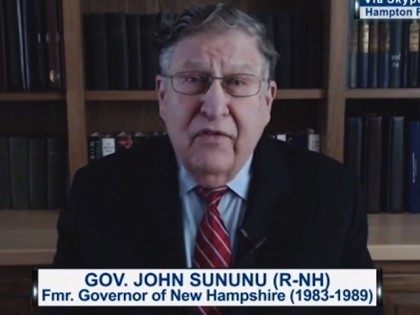 Kasich, who barely cracks 2 percent in most national polls of Republican primary voters, becomes the sixteenth Republican to join the race for the GOP nomination. While most pundits give him little chance of winning the nomination, Kasich made two things clear in his announcement—he doesn’t care that few political experts give him much of a chance to win, and he intends to have fun along the way. 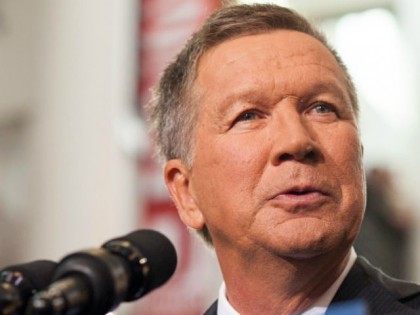 Sununu: Any Republican Better Than Hillary Except Rand Paul

Thursday on Fox News Radio’s “The John  Gibson Show,” former chief of staff to President George H.W. Bush and former Governor of New Hampshire John Sununu said the point of the Republican primary is to get the best candidate who

Tuesday on Newsmax TV’s “The Steve Malzberg Show,” the former Gov. John Sununu (R-NH) said he is surprised the normally scandal-surviving Clinton’s have let the controversy over former Secretary of State Hillary Clinton’s emails while the nation’s top diplomat get 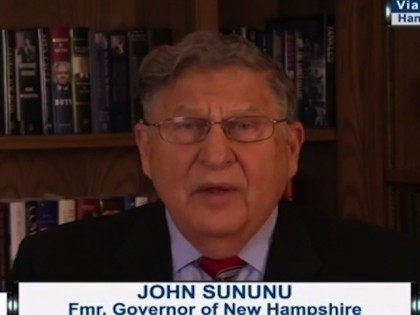 A New Hampshire-based tweet from prospective 2016 candidate Jeb Bush seemed harmless enough, but with two past presidents in his immediate family, associations may matter more when it comes to Jeb Bush — including who he informally claims to be taking advice from. 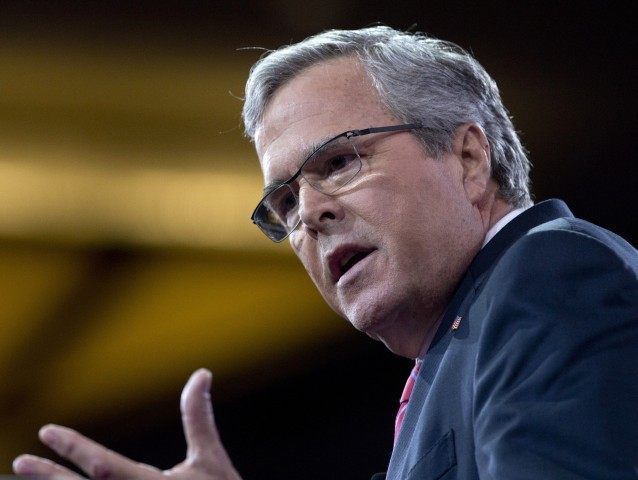