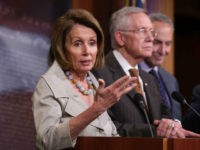 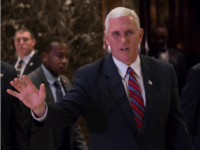 Donald Trump On D.C.: ‘The Whole Place is One Big Lobbyist’

During an interview with CBS correspondent Lesley Stahl, Donald Trump admitted that he did have lobbyists on his team, but explained that it was the current state of the culture in Washington D.C. 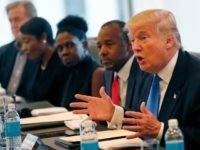 The press is abuzz with the left-wing conspiracy theory that Donald Trump is secretly a Russian agent, while ignoring Clinton’s Russia ties. 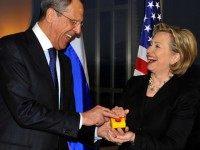 The United States Department of Justice has asked for a federal court order to compel Facebook Inc. to provide the IRS with documents relating to undervaluing global assets transferred to its Irish holding company in a scheme to slash its tax rate to 3.5 percent. 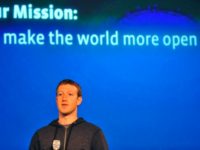 Lobbyists For Trump: Beltway Insiders Plan To Raise $200 Million To Back The Donald In General Election

Top lobbyists in Washington, D.C. will hold a fundraising prep event for GOP frontrunner Donald Trump ahead of the general election. 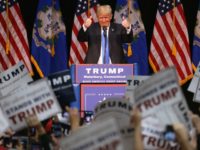 Throughout the past year, several op-eds appearing in California publications promoted the Trans Pacific Partnership (TPP) trade deal, but the Huffington Post is reporting that several of those op-eds use identical language from lobbyists who were retained by foreign governments, specifically Japan, to push support for the controversial trade agreement in the United States. 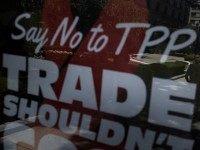 Trump: ‘I Want To Thank The Special Interests and The Lobbyists’ For Driving My Numbers

Republican presidential candidate Donald Trump sarcastically thanked “the special interests and the lobbyists” for driving his numbers up at a press conference in Jupiter, FL on Tuesday. Trump began by saying, “One of the things I’m most happy about is that 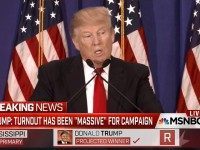 After a less-than-impressive third quarter of fundraising, GOP presidential candidate Sen. Marco Rubio (R-FL) is holding a fundraiser on Capitol Hill. The guest list includes lobbyists, bundlers and members of Congress, and the event is expected to raise roughly $200,000 for Rubio’s presidential campaign. 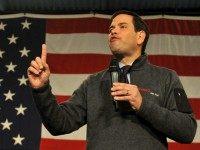 GOP presidential candidate Donald Trump says he will accept donations for his 2016 campaign but with no strings attached. 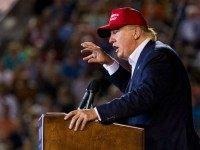 Donald Trump: I’m so Rich I Can’t Be Bought

Donald Trump pivots to a message position himself against cronyism–that the DC establishment and its lobbyists can’t tempt him with money.

Google, Inc. is complaining about what it says are unfair media reports regarding the company’s business practices, including lobbying.

The increased prominence of a Texas State Representative’s daughter as a lobbyist on education issues is raising questions about the propriety of him serving as chair of the House Public Education Committee.

Bitcoin Now Has a Paid Lobbyist

Last February, the New York Times editorial writer Joe Nocera raged against “The Bitcoin Blasphemy,” which he claimed was libertarian “sacrilege” since it is “unconnected to any currency or any government.” But try as they might, the leftist thought police at the Times that see bitcoin as an existential threat to “full faith” in the dollar and the U.S. government are failing. 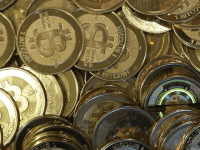