A group of 14 Mexican soldiers riding in two vehicles crossed into Texas at an international port of entry. The incursion led to officers with U.S. Customs and Border Protection taking their weapons and temporarily placing them in handcuffs. One of the soldiers had a small amount of marijuana. 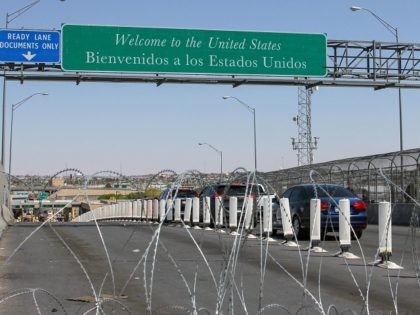 3500 Migrants Apprehended over 3 Days in One Texas Border Sector

Border Patrol agents in the Rio Grande Valley Sector apprehended more than 3,500 migrants who illegally crossed during a three-day period this week. The flow continues despite efforts by the Mexican government to reverse the trend. 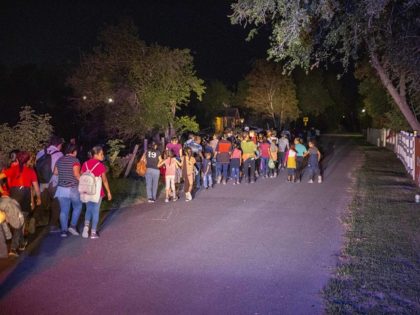 Mexico announced the deployment of 15,000 military and national guard troops to the country’s northern border with the U.S. 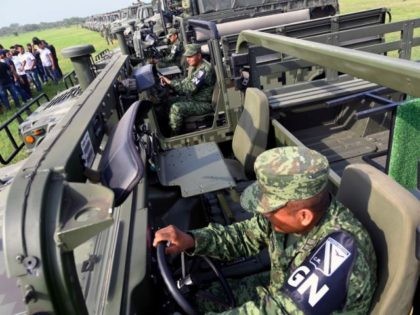 The border city of Reynosa continues to be the scene of fierce gun battles where convoys of cartel gunmen continue to spray gunfire at each other, police, and military forces. The battles continue without any regard for innocent bystanders. The fighting is tied to two rival factions of the Gulf Cartel who continue to battle for territorial control. 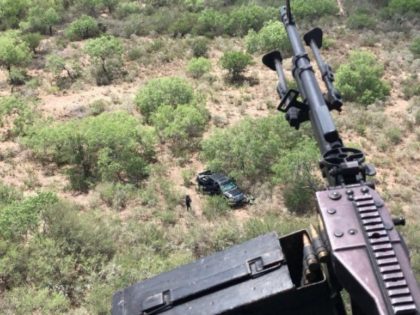 Mexican officials confirmed that an infantryman in a Mexican Navy helicopter operating near the Texas border shot and killed three members of a family caught in the crossfire of a fierce cartel gun battle. A woman and two children died from their wounds while the man survived. The battle occurred in Nuevo Laredo, Tamaulipas, immediately across the U.S.-Mexico border from Laredo, Texas. 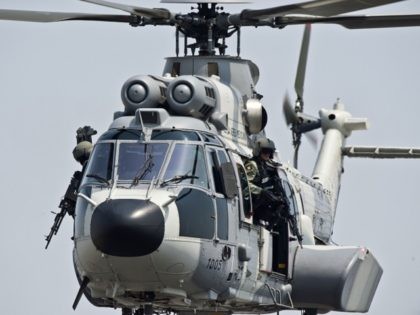