Director Spike Lee has produced a revamped version of the music video for Michael Jackson’s 1996 song “They Don’t Care About Us” with a politically charged Black Lives Matter theme. 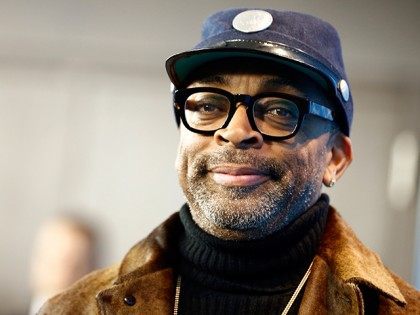 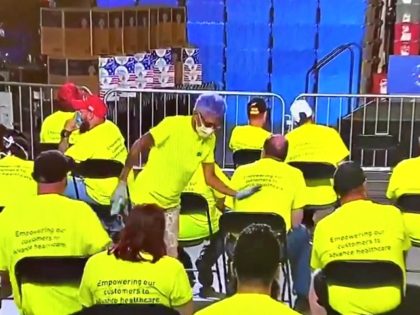 Nolte: Oprah Winfrey Stabs #MeToo Filmmakers in the Back

Is it not fair to ask why Oprah only puts her considerable media power behind documentaries targeting black icons, one of whom is dead? 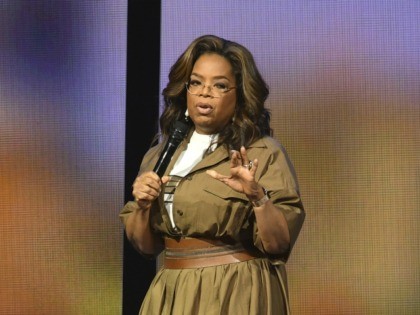 Nolte: Trial By Reality Show Has to Stop

Any conviction outside of a legal trial where a group of 12 everyday Americans have heard all the evidence and are willing to live with that decision, is an act of mob justice, is scarlet lettering. 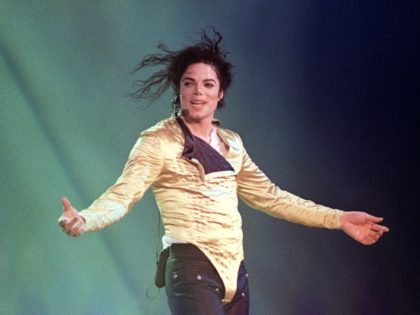 Michael Jackson Tributes Pour in, Despite Scandal, 10 Years After His Death

LOS ANGELES (AP) — Hundreds of Michael Jackson fans gathered at his grave for a daylong celebration of his life and music Tuesday, with some traveling thousands of miles to join in the singalongs, selfies and moment of silence that marked the 10th anniversary of the death of the King of Pop. 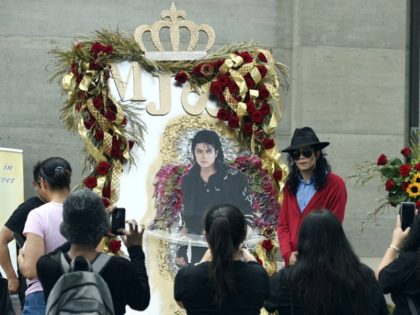 Jackson might very well be the monster some claim, but he was acquitted when up against the best case the state of California could summon and we now know that Leaving Neverland’s case is even weaker. 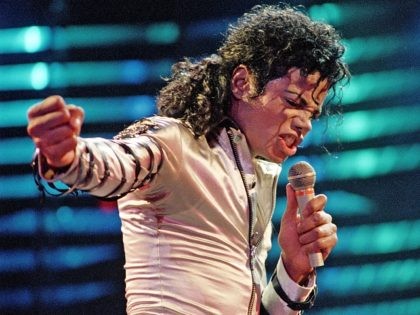 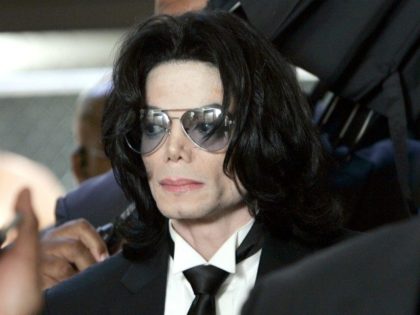 NEW YORK (AP) — Barbra Streisand apologized Saturday for her remarks about Michael Jackson and two men who have accused him of sexual abuse, saying that she should have chosen her words more carefully and that she admires the accusers for “speaking their truth.” 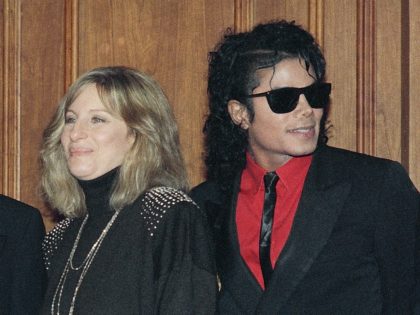 Actress Barbra Streisand made a series of bizarre comments about the child molestation allegations against pop legend Michael Jackson in a new interview, saying that children were “thrilled” to be with him. 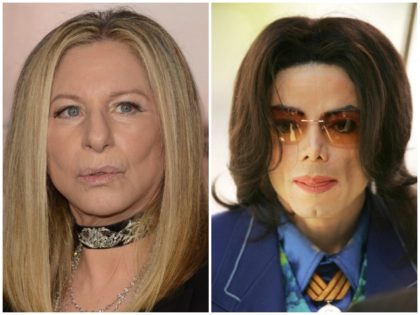 Nolte: If They Can Blacklist ‘The Simpsons,’ Nothing Is Safe 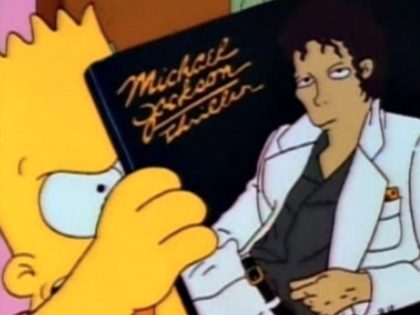 Paris Jackson, daughter of pop icon Michael Jackson, has been hospitalized in Los Angeles after an apparent suicide attempt, according to reports. 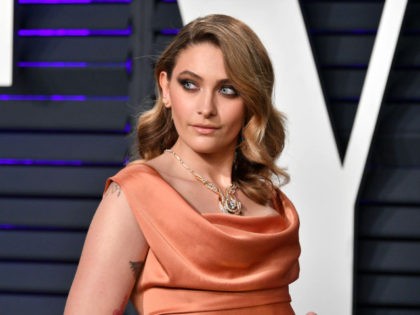 Supporters of the late pop superstar Michael Jackson have pushed back against recent allegations of child sexual abuse by launching a posters campaign on London’s iconic red buses. 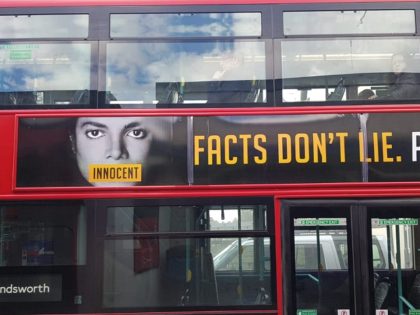 An episode of ‘The Simpsons’ featuring voice acting from late pop star Michael Jackson has been pulled from circulation following the release of ‘Leaving Neverland,’ an HBO documentary about his alleged abuse of children. 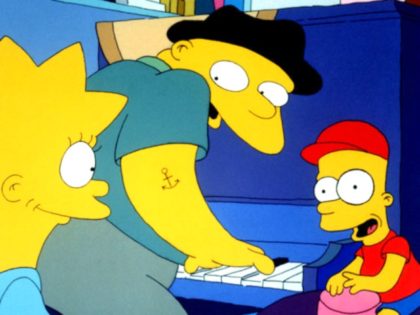 A statue of Michal Jackson has been removed from the grounds of the National Football Museum as charges of abuse are lodged against him. 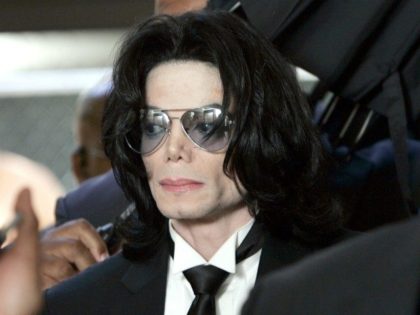 Oprah Winfrey will host a forthcoming special entitled Oprah Winfrey Presents: After Neverland, featuring interviews with two men accusing the late pop icon Michael Jackson of sexually abusing them as children. It is set to air on HBO and OWN on March 4 at 10 p.m. 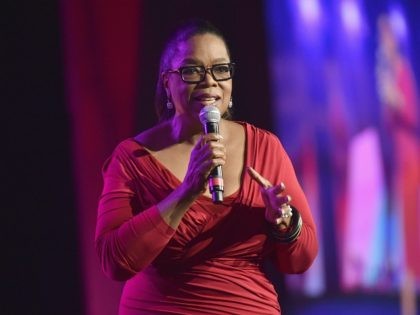 Michael Jackson Estate Sues HBO over Documentary: ‘Genius and Eccentricity Are Not Crimes’

The estate of Michael Jackson on Thursday sued HBO over a documentary about two men who accuse the late pop superstar of molesting them when they were boys, saying the film violates a 1992 contract to air a Jackson concert. 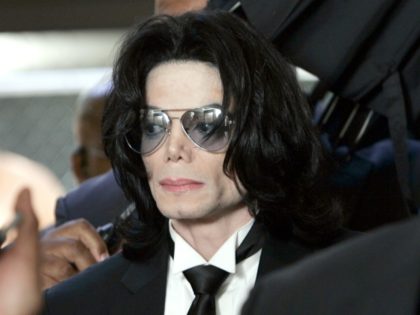 Former Attorney General Eric Holder called for Gov. Raph Northam (D-VA) to resign over an unearthed photo with racist imagery, and he said a nationwide discussion about modern-day racism is needed in America. 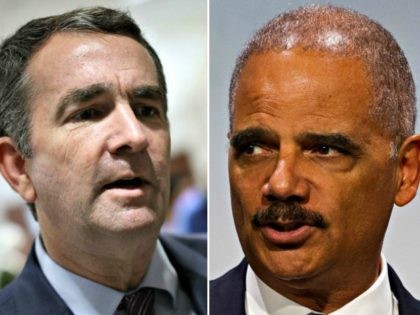 Ralph Northam’s Wife: ‘Inappropriate’ to Do Moonwalk at Wild Presser

In a bizarre moment during Gov. Ralph Northam’s (D-VA) Saturday afternoon press conference on a racist yearbook photo, the embattled lawmaker’s wife ordered him not to perform the moonwalk after revealing he once wore blackface for a dance contest. 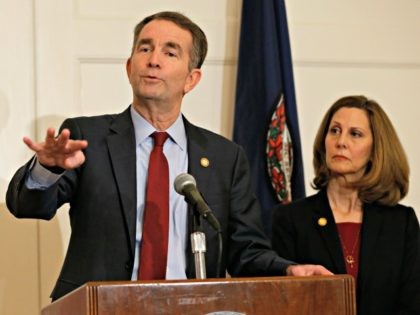 DNC chair Tom Perez called on Northam to resign after a photo surfaced of him and another individual wearing blackface and KKK attire. 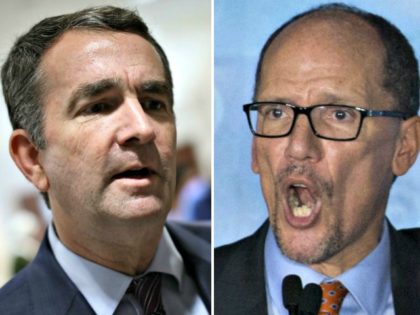 Ralph Northam Reverses, Does ‘Not Believe’ He Was in Racist Photo

Virginia Governor Ralph Northam on Saturday reversed a Friday admission that he was one of two people on his yearbook page dressed in blackface and a KKK hood. 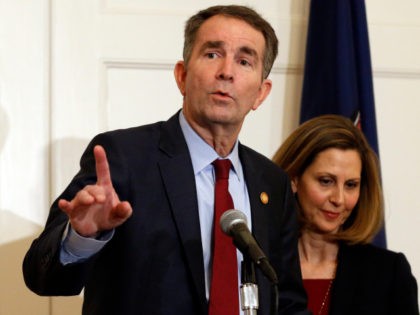 Gov. Ralph Northam (D-VA) revealed in a press conference Saturday that he once darkened his face as part of a Michael Jackson costume. 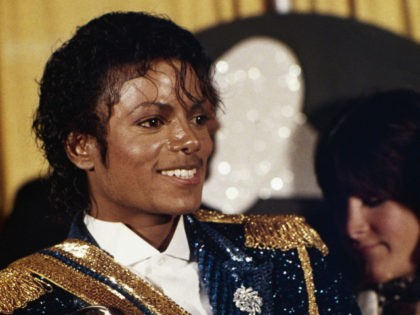 LOS ANGELES (AP) — Michael Jackson’s family members said Monday that they are “furious” that two men who accuse him of sexually abusing them as boys have received renewed attention because of a new documentary about them.

Wade Robson, who says Jackson abused him from ages 7 to 14, and James Safechuck came forward as adults with their abuse allegations after Jackson’s death in 2009. 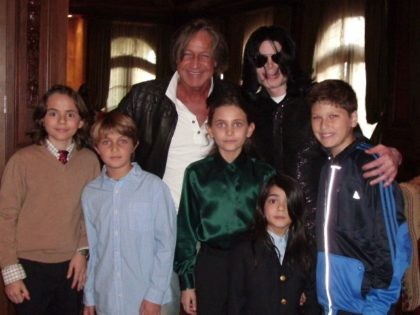 Joe Jackson, Patriarch of the Jackson 5, Dies at 89

Famed music mogul Joe Jackson, the father of pop icon Michael Jackson and patriarch of the beloved soul group Jackson 5, has passed away at age 89, according to TMZ. 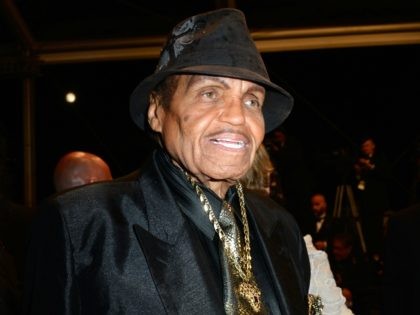 TEL AVIV – More than 100 artists penned an open letter published in the UK’s Guardian newspaper Friday in support of New Zealand pop singer Lorde, who succumbed to pressure from anti-Israel activists and cancelled her scheduled performance in the Jewish state. 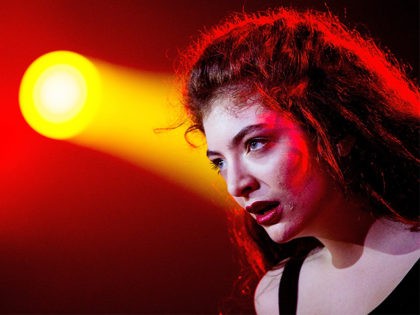 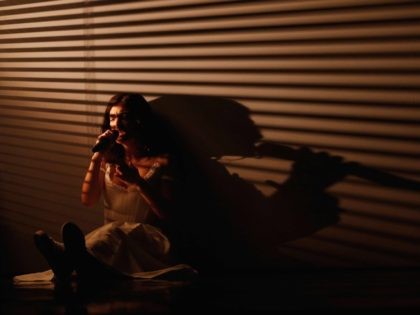 The news of the passing of the King of Pop is the start of a crisis of conscience for Sheikh Khalid Hani, the main character of the movie “Sheikh Jackson,” Egypt’s first feature film to focus on the religious movement known as Salafis, followers of one of the strictest interpretations of Islam. 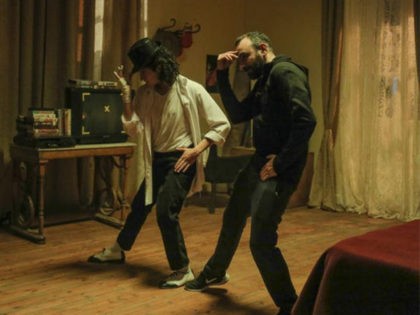 Sky Arts released the first trailer for its eight-part television series Urban Myths on Wednesday — and the clip is making the rounds online with lightning speed due to its containing the first images of actor Joseph Fiennes as late pop superstar Michael Jackson. 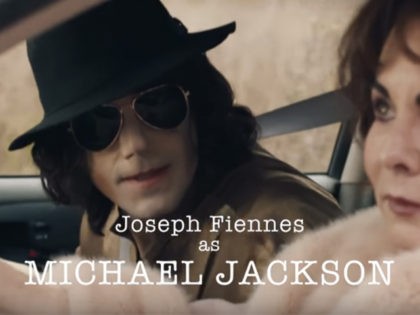 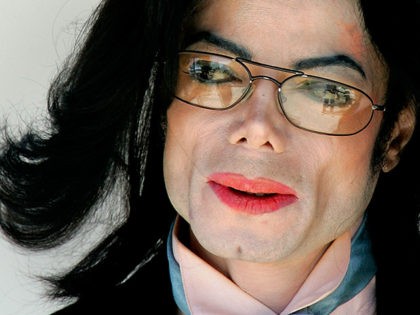 Jermaine Jackson lashed out at Republican presidential frontrunner Donald Trump on Friday after Trump said his brother Michael Jackson lost his confidence after a series of botched cosmetic procedures. 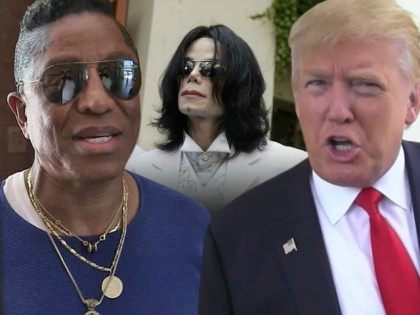