Comedian Bill Maher mocked the “incels” who defaced a promotional billboard for his HBO show Real Time with the “NPC” internet meme Tuesday. 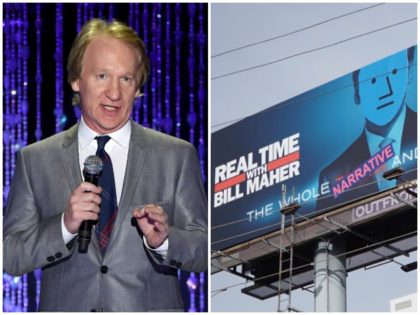 What Is the ‘NPC’ Meme? Liberals Rage at Cartoons Mocking Their Scripted Thoughts

Democrats and leftists are being mocked by a new series of memes depicting them as unthinking and reflexive automatons. The revent memetic trend frames its targets as non-player characters (NPCs) who reflexively express neo-Marxist axioms in response to varying stimuli. NPCs are fictional characters in video games with limited scripted responses given the parameters of any game(s) in which they appear. 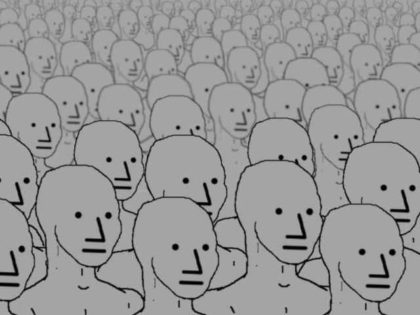