Spokesman: Duterte Threatening to Kill Quarantine Violators ‘Not a Crime’

Salvador Panelo, spokesman for President of the Philippines Rodrigo Duterte, defended his boss on Friday, asserting that it was “not a crime” and is constitutional for Duterte to order national police to respond to people violating Chinese coronavirus quarantines by “shoot[ing] them dead.” 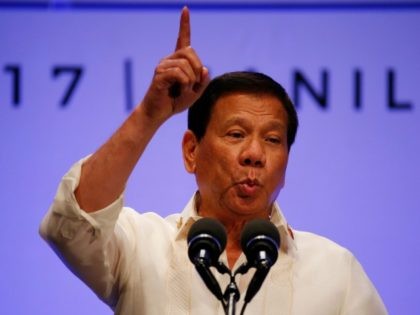 The Philippine government on Friday announced that U.S. Sens. Dick Durbin (D-IL) and Patrick Leahy (D-VT) have been banned from visiting the country due to “interfering with our processes as a sovereign state,” as Philippine presidential spokesman Salvador Panelo put it. More specifically, Durbin and Leahy have been involved in the case of incarcerated Philippine Sen. Leila de Lima, who they regard as a political prisoner. 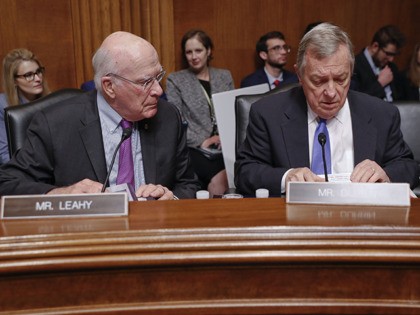 Philippine President Rodrigo Duterte’s legal counsel Salvador Panelo told reporters Tuesday he was “excited” to face off against Amal Clooney, representing the founder of media outlet Rappler, Maria Ressa, stating Ressa chose her because she is “not only beautiful but also sexy.” 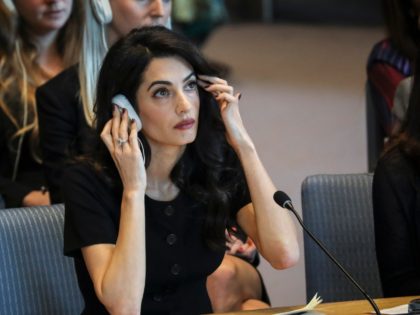 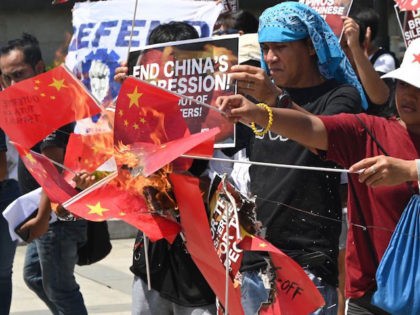 Spokesman on Philippines’ Duterte Coming Out as Ex-Gay: LGBT People ‘Should Be Happy’

President Rodrigo Duterte’s spokesman Salvador Panelo defended on Tuesday the Philippine head of state’s proclamation that he was once gay and chose to change his sexuality, stating that Duterte is “always conscious on not offending” marginalized groups and saying of the LGBT community, “they should be happy.” 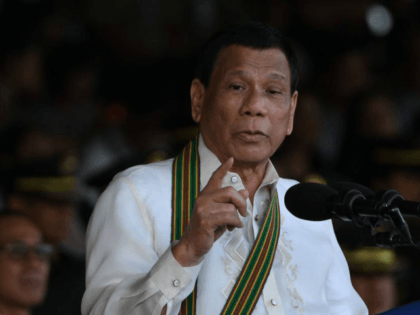 A spokesperson for Filipino President Rodrigo Duterte on Monday played down an apparent declaration of war against Canada, arguing that it was merely a “figure of speech.” 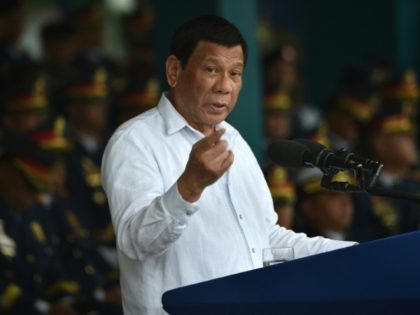