Doug Band, once one of Bill Clinton’s closest advisers, accused the former president of having hundreds of conflicts of interest between his family’s embattled foundation, its sponsors, and a connected consulting firm called Teneo Holdings LLC, according to purported emails produced by WikiLeaks. 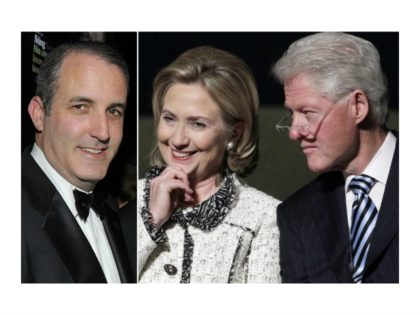 Doug Band, a co-founder of the Clinton Global Initiative and a top Clinton insider, accused Chelsea Clinton of backstabbing – specifically, of giving “a kiss on the cheek while she is sticking a knife in the back, and front” – in a January 2012 email sent to top Hillary Clinton campaign chairman, John Podesta, and top aide, Cheryl Mills. “As they say, the apple doesn’t fall far,” Band added. 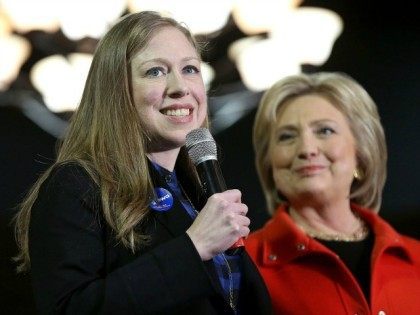 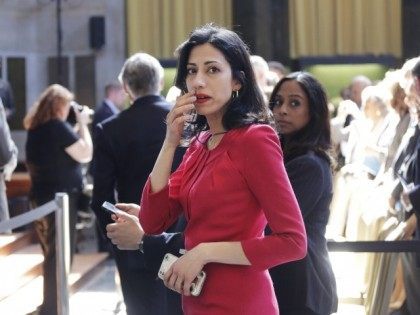 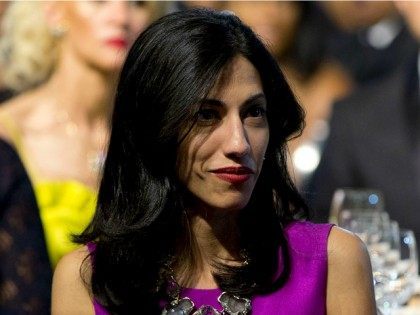 Hillary Clinton’s top State Department aide Huma Abedin used her government connections to make dinner reservations for a group of businessmen, including the chairman and co-founder of a Clinton-linked private advisory firm that she ended up working for. 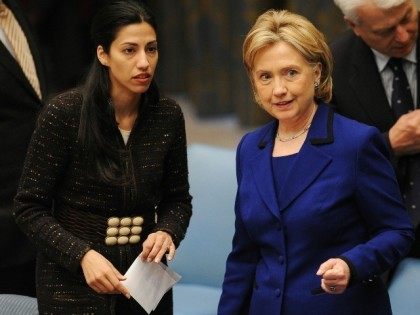 Hillary Clinton’s right-hand aide Huma Abedin did private business for a Clinton-linked company on her State Department email account, Breitbart News has learned. Abedin was helping to recruit executives for the private corporate advisory firm Teneo Holdings, founded by former Bill Clinton right-hand man Doug Band, while she was on an official State Department trip with Hillary Clinton by her side.

A veritable firestorm has erupted over how Hillary Clinton trusted confidante Huma Abedin and other close aides to interact electronically on government business in risk-prone ways that, until now, were insulated from proper scrutiny, between January 21, 2009 and February 1, 2013, while Mrs. Clinton served as Secretary of State.