U.S. Attorney for the Southern District of California

A U.S. citizen who resided in the Mexican border city of Tijuana admitted to smuggling more than 450,000 fentanyl pills from that country into the United States. The drug smuggler made the confession during a guilty plea before a federal judge in a U.S. District Court. The alleged criminal activity occurred during a nine-month conspiracy from February to October 2018. 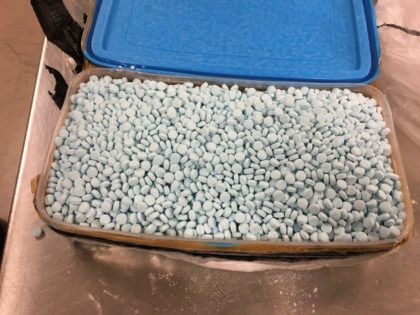 Federal prosecutors in California charged an active duty U.S. Marine for allegedly transporting illegal immigrants for financial gain. Smugglers allegedly offered the Marine a fee of $1,000 to transport the migrants. 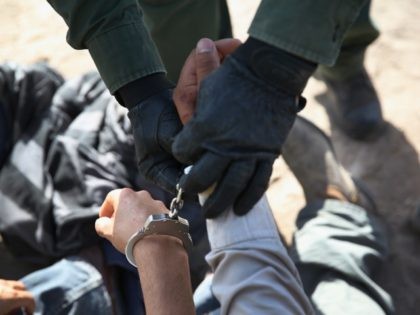 The U.S. Attorney’s Office for the Southern District of California filed charges against two Salvadoran asylum seekers for allegedly attempting to smuggle two other migrants past an immigration checkpoint. Border Patrol agents arrested the Salvadoran migrants at the State Route 94 station located about seven miles from the Mexican border. 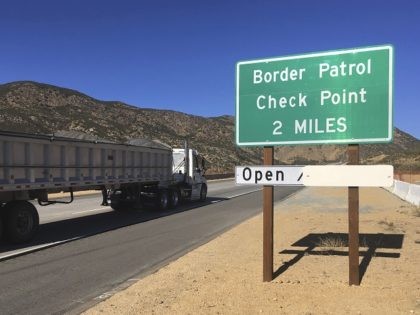 The Department of Justice is reported to have filed criminal charges against 11 “caravan migrants” who allegedly entered the United States illegally over the weekend. One of the migrants is reportedly charged with illegal re-entry after removal. 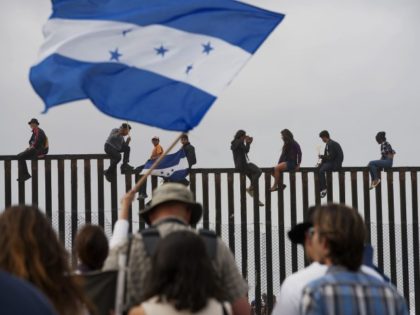