Google’s popular traffic app Waze has been updated after its directions left hundreds of drivers stranded on an unpaved road in a New Jersey wildlife preserve instead of directing them to the Borgata Casino in Atlantic City. 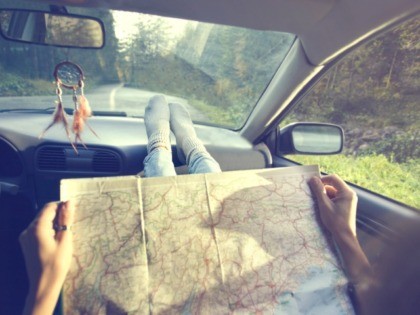 US President Donald Trump’s peace plan is nearly finished and the White House intends to present to the proposal soon, The New York Times reported Sunday. 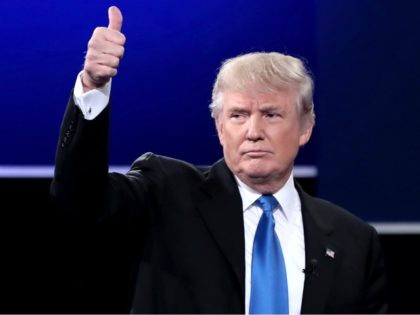 NEW YORK – Iran is reportedly working to block the navigation app Waze because it was founded and developed in Israel, a report from the Azerbaijan-based Trend News Agency said. 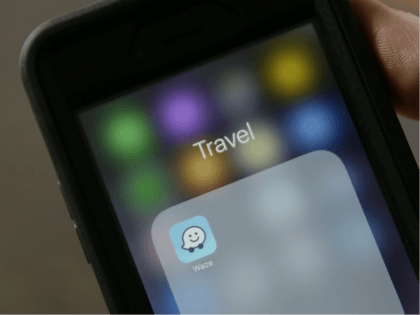 Google plans to take on Uber by rolling out Waze’s carpooling service to major cities in the United States and Latin America. 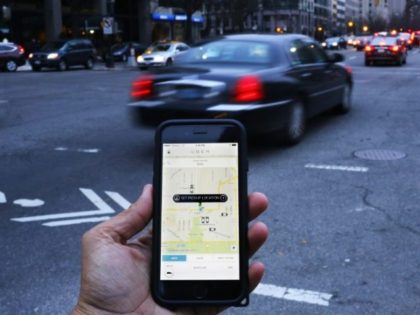 Google Leaves Uber Board as Partners Battle in Self-Driving Cars

Google recently resigned from Uber’s board as the former partners prepare for battle over self-driving cars. Away from California Attorney General Kamala Harris’ effort to mediate the battle between Uber and the state Department of Motor Vehicles over the unpermitted deployment of self-driving cars — which were pulled off the street Wednesday — the corporate fight is intensifying. 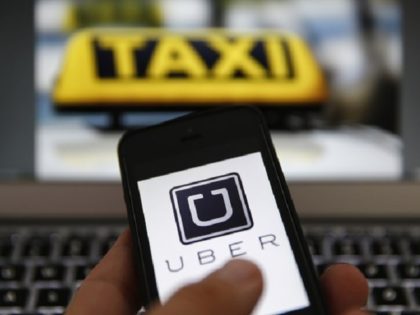 Two IDF women soldiers were rescued from the West Bank city of Tulkarem on Monday, after they mistakenly entered the area and had rocks thrown at their vehicle, an army spokesperson said. 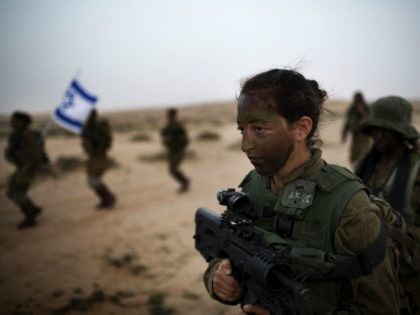 George P. Bush: Texas and Israel are Stronger Together

America has no better ally and no truer friend in the world than Israel. I was reminded of this again first-hand a few days ago when I led a Texas delegation to Israel. 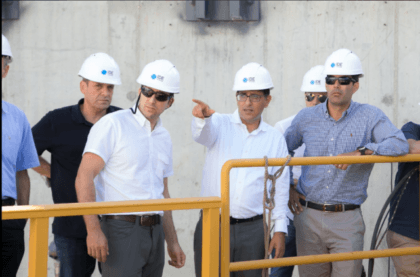 TEL AVIV – Israel GPS app Waze has added a feature reminding parents to check they haven’t accidentally left their children in the backseat before exiting the car. 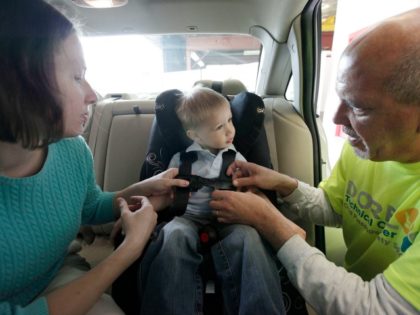 A top Google official on Tuesday hailed Israel’s tech sector, saying it trailed only Silicon Valley in the United States when it comes to “initiatives”. 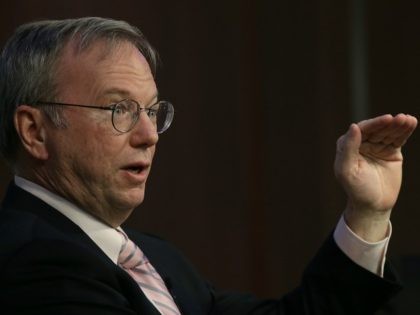 The Guardian reports:  Two Israeli soldiers sparked an hour-long deadly battle in a Palestinian refugee camp which they entered, apparently by mistake, while following the popular online navigation app Waze. In the course of a rescue operation, during which helicopters 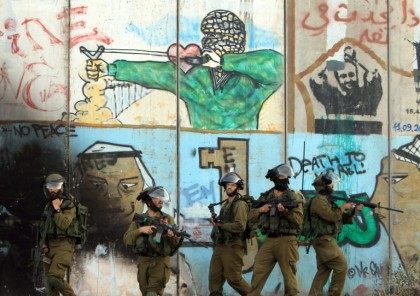 L.A. to Use Waze to Make Traffic More Efficient

On Tuesday, Los Angeles Mayor Eric Garcetti spoke of the partnership between the city and the Waze traffic-avoidance app, which functions by allowing drivers to share information regarding traffic and the conditions of streets on which they travel. Last week, Garcetti announced the partnership in his State of the City address, and on Tuesday he added that the 1.3 million Waze users in Los Angeles will receive alerts about hit-and-runs and abducted children, as well as information involving construction, film shoots, and road closures, according to the Los Angeles Times. In return, the city will glean data from drivers in real-time regarding traffic patterns and roadway conditions. 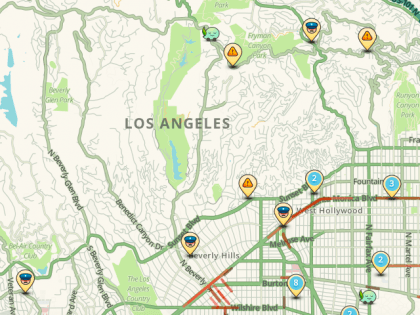 The Los Angeles Police Department (LAPD) has raised serious concerns over the use of the real-time traffic and tracking application Waze, saying it jeopardizes the lives of police officers by revealing their locations.

According to an Instagram screenshot, Brinsley was tracking two officers who were almost 4 miles away from him in Staten Island at 10:44 PM EST since the beginning of December. He thanks a friend of his on Instagram for pointing out the app is not “updated in real time” so it’s not that “reliable.” 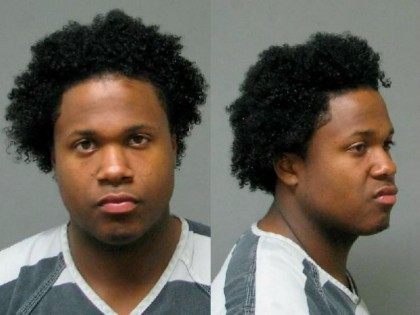