A Texas rat got its 15 seconds of fame this weekend after it got caught leaping into a Whataburger’s deep fryer, according to a video. 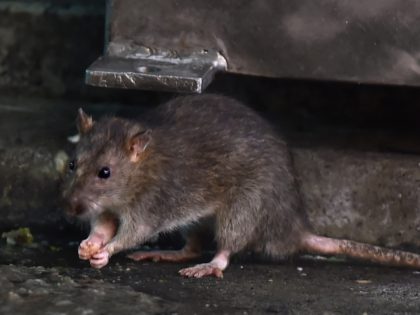 No one likes sitting in a drive-thru, but this is just ridiculous. Former Raiders and Cowboys running back Darren McFadden, was arrested on Monday for driving while intoxicated and resisting arrest. 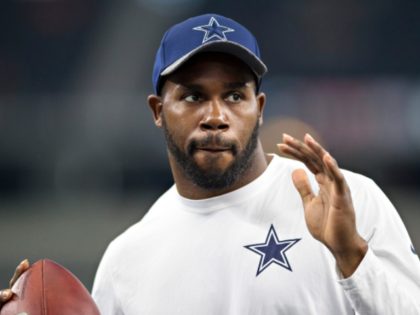 A grand jury in Texas returned a felony indictment against a man accused of grabbing a MAGA hat from a teen’s head at a San Antonio Whataburger in July. 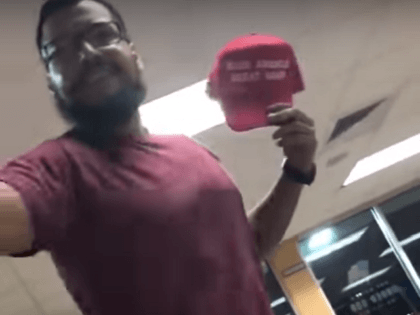 A Texas mother claims her son was attacked at a Whataburger in San Antonio because he was wearing a Trump-supporting MAGA hat. The mother posted a video of the incident on Facebook.

Attendees at the Valero Alamo Bowl booed the Stanford University Band during its halftime performance after the bandsmen mocked the border wall, Whataburger, and all things Texan. The performance came during the California university’s bowl game versus Texas Christian University (TCU). TCU responded by defeating the Stanford Cardinals. 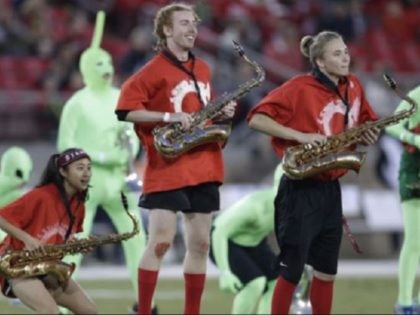 Whataburger officials responded to statements by Border Patrol agents that they were refused service in a Corpus Christi store because of their firearms by saying a store manager was “unable to identify the agents as law enforcement officials.” The agents said they were dressed in their uniforms that included a badge, Border Patrol patches, and a Border Patrol “tape” on their chest just below the badge. The agents said they were wearing their government-issued sidearms as required by regulations. Whataburger says there was no refusal of service. 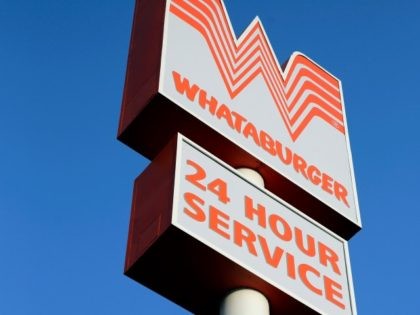 Two U.S. Border Patrol agents said a Corpus Christi Whataburger store refused to serve them because they were in uniform with duty-issued sidearms. The agents just returned to the area after being deployed to Puerto Rico for hurricane relief assistance operations. 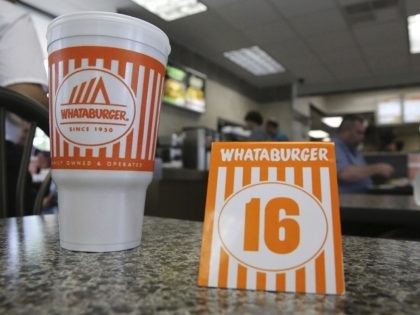 The managers of a Whataburger location in Denison, Texas, have fired an employee Saturday after she refused to serve two police officers. 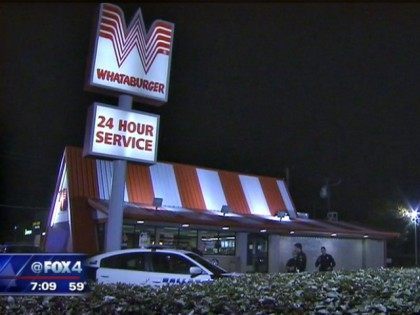 Whataburger officials told Breitbart Texas that an employee who refused to serve two Denison, Texas, police officers is no employed by the company. The company moved quickly to rectify the situation after a store employee reportedly cursed at the officers, refused them service, and later refused to back down — claiming the department’s officers had “beat up” her boyfriend a few weeks earlier. 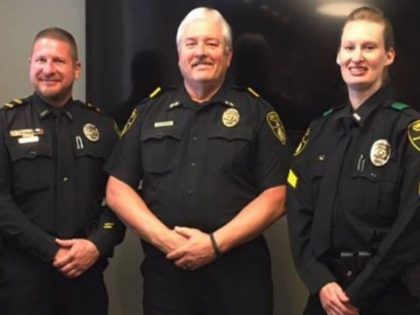 A New York firefighter currently working as a first responder in the aftermath of Hurricane Harvey got his first taste of a Texas icon — Whataburger. His reaction tells the whole story. 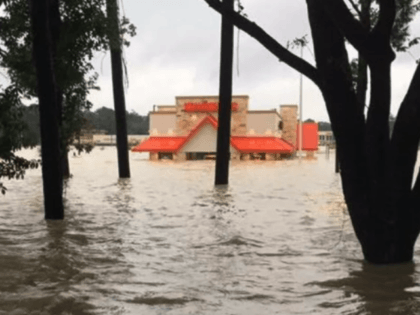 HOUSTON, Texas – Two armed men picked the wrong Whataburger to rob early Monday. As the attempted robbery unfolded, they discovered two off-duty Harris County sheriff’s deputies were dining in the restaurant. One robber was shot and the other escaped. 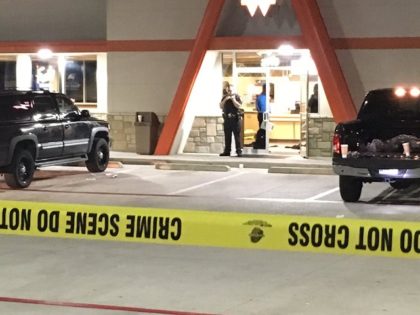 HOUSTON, Texas — Whataburger, a Texas favorite, is providing uniformed first responders in the flooded city a free meal at all Houston locations until midnight, April 23rd. 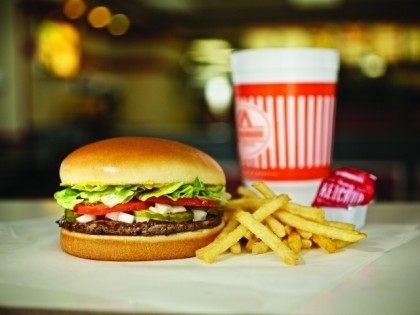 On March 17 a man eating a Whataburger sandwich in the restaurant’s parking lot opened fire on two suspects who allegedly “tried to rob him,” killing one.

Texas’ homegrown grocery chain, H-E-B, announced it will forbid the open carry of firearms in their 316 stores when the law changes later this week. On Friday, Texas law will change to allow holders of a Concealed Handgun License to openly carry handguns that are secured by belt or shoulder holsters. 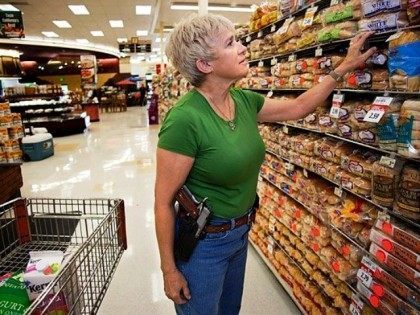 Huffington Post Lists 7 Companies that Ban Guns, 3 of Which Don’t

Huffington Post recently reported a list of 7 companies “that don’t want guns in their stores.” However, three of those companies allow concealed carry, and one of these three allows open carry as well. 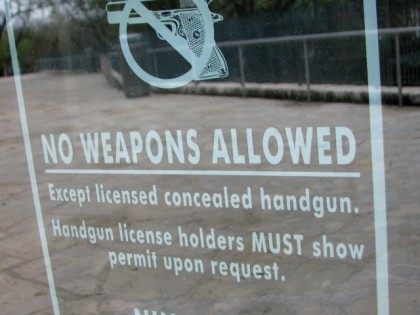 Texas’s top hamburger restaurant chain issued a statement promulgating the prohibition of the open carry of firearms in their establishments. 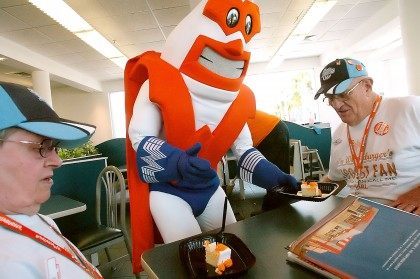