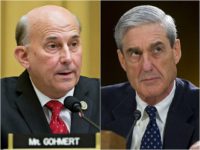 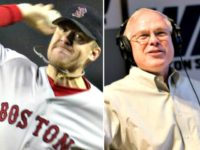 Johnny Depp to Disney: ‘All My Characters Are Gay’

Johnny Depp has played an endlessly diverse set of characters over a decades-long acting career: a swashbuckling pirate, a murderous mob boss, a loopy chocolate-factory owner, a nefarious barber — but according to the actor himself, all of his characters have one thing in common: they’re all gay. 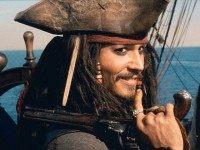 Kevin Weeks, a felon who worked for notorious mobster and convicted killer Whitey Bulger, tells the Daily Beast that an FBI agent gave him the difficult-to-obtain explosives he planned on using to blow up Boston talk radio host and columnist Howie Carr. 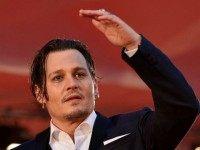 Johnny Depp is back in form as notorious Boston gangster James “Whitey” Bulger in director Scott Cooper’s “Black Mass.” The meat of the story is absurdly promising, primarily because it’s true. Thanks primarily to the F.B.I. looking the other way, 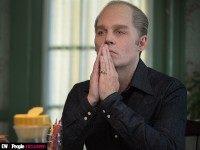 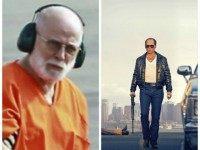