Veterans Day is an opportunity to reflect upon and honor military service, linking previous generations with the present, said Matt Naylor. 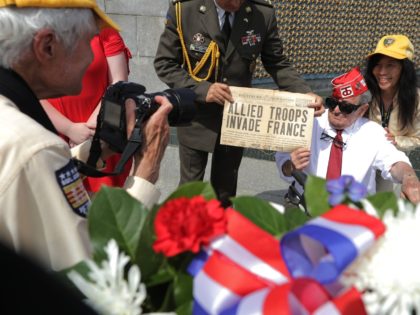 This week marks the 101st anniversary of the U.S. Marine Corps’ bloodiest day and one of its most important battles of WW I: Blanc Mont. Several Marines earned Medals of Honor on the blood-soaked ridge, including Corporal John Henry Pruitt. 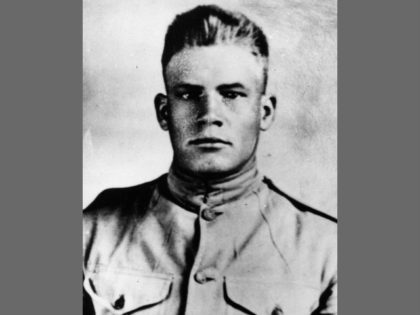 The former Canadian PM defended Trump against Macron’s attack on nationalism during a centenary commemoration of the WWI Armistice. 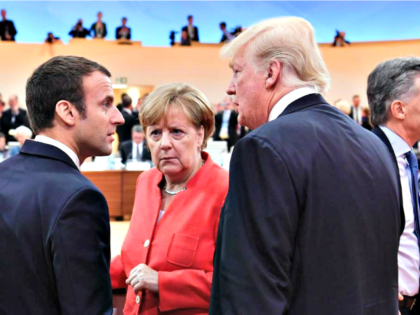 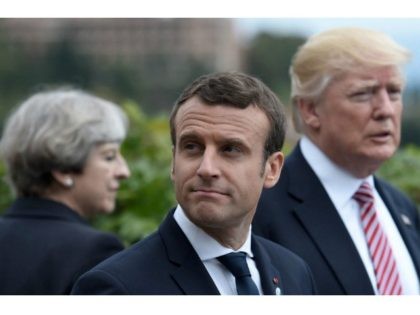 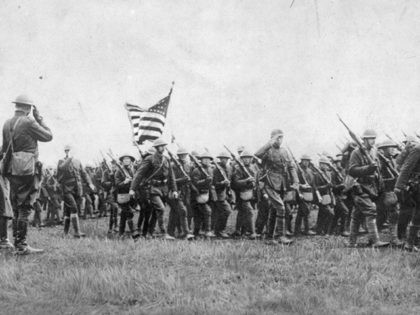 Thieves have stolen more than £1,500 from an 84-year-old military hero who was selling poppies to raise money for veterans at a shopping centre. 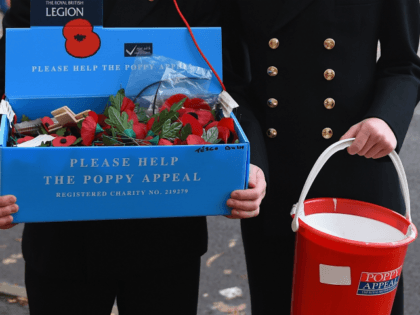 An elected student leader has demanded a mural commemorating students who died fighting in the Frist World War is destroyed, berating the fact those depicted are “white men.” 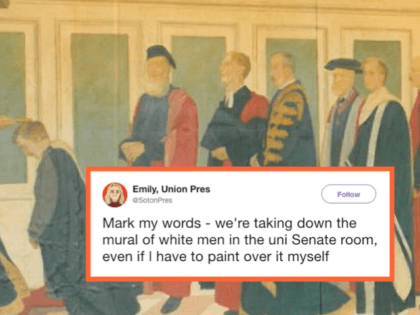 Prince and Prime Minister Mark Centenary of Battle of Amiens

AMIENS, France (AP) — Britain’s Prince William and Prime Minister Theresa May, joined by ministers and ambassadors from Allied countries and a former German president, marked on Wednesday the centenary of the Battle of Amiens — a short, bloody and decisive confrontation in northern France that heralded the end of World War I. 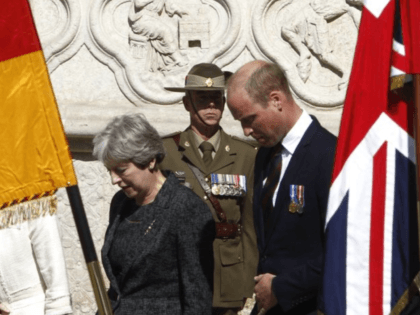 Many Americans know that June 6 is the anniversary of World War II’s D-Day, the date when the United States invaded the beaches of Normandy in hopes of saving Europe from Hitler. 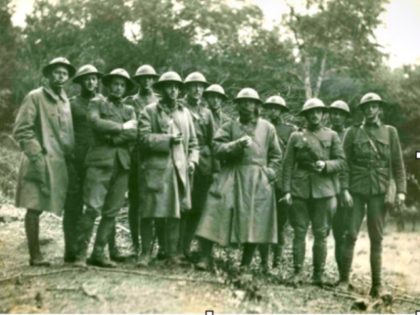 A century ago, millions of young Americans fought in the Great War, a conflict many today have nearly forgotten. More than a hundred thousand died, either from combat or from the influenza plague that accompanied the war, and more than two hundred thousand were wounded. 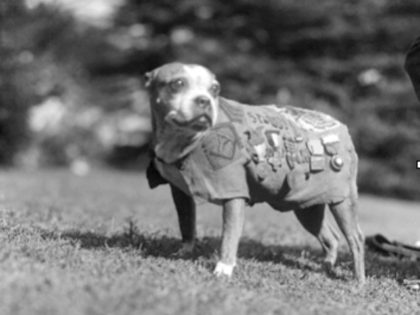 Most Americans think of General George S. Patton as the great commander of U.S. forces in North Africa and Europe in World War II, but fewer know that the colorful and charismatic officer also played a key role in World War I — and here he learned to command. 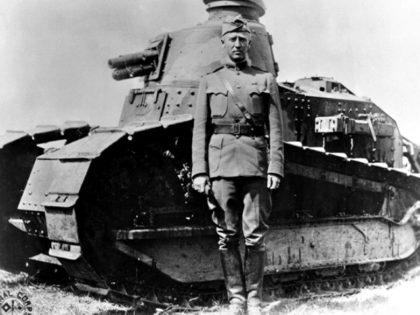 Patrick K. O’Donnell on ‘The Unknowns: The Untold Story of America’s Unknown Soldier’

Historian and best-selling author Patrick K. O’Donnell joined Breitbart News Daily on May 28 to discuss his new book chronicling the creation of the Tomb of the Unknown Soldier at Arlington Cemetery during World War One. 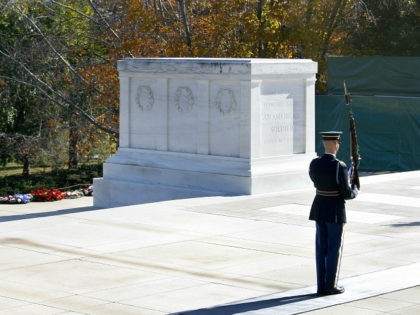 The Independent news website has published an article arguing that Brexit supporters should think twice about wearing a poppy as they have effectively betrayed war heroes by voting to leave the European Union (EU). 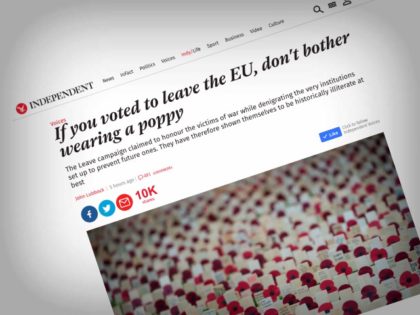 French and German officials have been slammed for politicising the centenary of one of the bloodiest battles of World War One, using the day of remembrance to promote the European Union (EU). 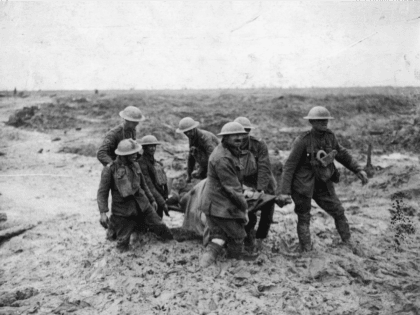 YPRES, Belgium (AP) — Britain’s Prince William and his wife, Kate, on Sunday joined Belgian royals and relatives of soldiers who fought in the Battle of Passchendaele to mark 100 years since the offensive that became a symbol of war’s 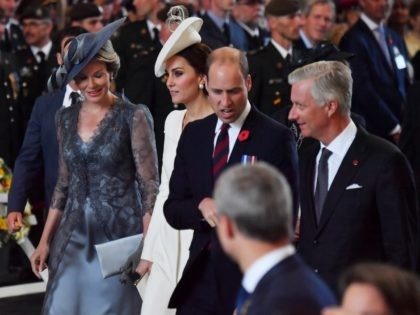 Donald Trump in Paris: Bond Between France and U.S. ‘Forged in the Fires of War’

As their first stop on this week’s France trip, U.S. President Donald Trump and first lady Melania Trump visited with and offered words of great appreciation for embassy staff, members of the U.S. military and their families and honored three veterans of WWII. 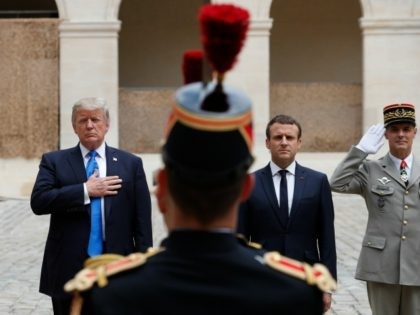 France will welcome U.S. President Donald Trump and first lady Melania Trump on Thursday and Friday as the country celebrates Bastille Day and honors America as its “national guest of honor” at the 100th anniversary of the U.S. entry into World War I. 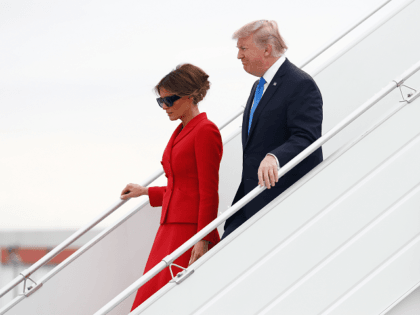 Remembering Eddie Grant: The First Major League Baseball Player to Die in Combat in Service to the Nation

As Memorial Day approaches and we reflect on some of our more well known national heroes, it is also the perfect time to remember the loss of Captain Eddie Grant, the very first member of Major League Baseball to die in combat in service to the U.S.A. 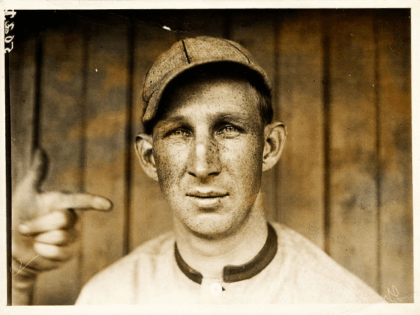 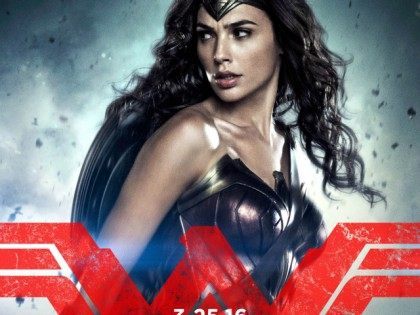 At the height of his career Rudyard Kipling was Britain’s most popular writer. The first Briton to win the Nobel Prize for Literature, he remains the youngest ever winner. 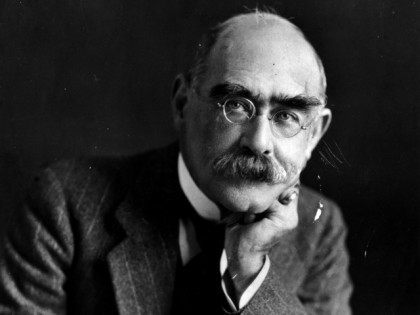 GUARDIAN: ‘Oppressive’ Remembrance Sunday Is Outdated And Should be Scrapped

As Remembrance Sunday draws near and the nation gets ready to honour our war dead, The Guardian has called for remembrance services and poppy wearing to be phased out, arguing that they are “oppressive rituals” which ought to be consigned 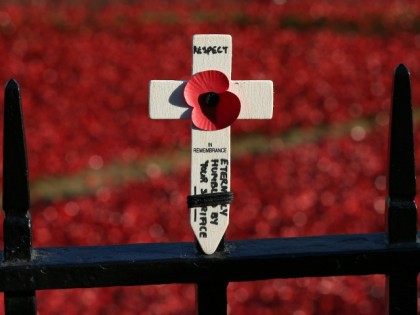