According to a new study of Facebook’s recent algorithm changes, which were designed to focus users’ News Feeds on posts from friends and family, the algorithm changes have actually made users more unhappy.

A new study released by research firm Ypulse has claimed that Facebook’s attempt to “bring people together” by focusing users News Feeds on posts from friends and family, users have actually become more miserable on the platform. Ypulse surveyed 2,100 13-to-35-year-olds in the U.S. about how they felt when using the digital media services such as Facebook, Twitter, YouTube, Reddit, Instagram, Spotify, and Snapchat. 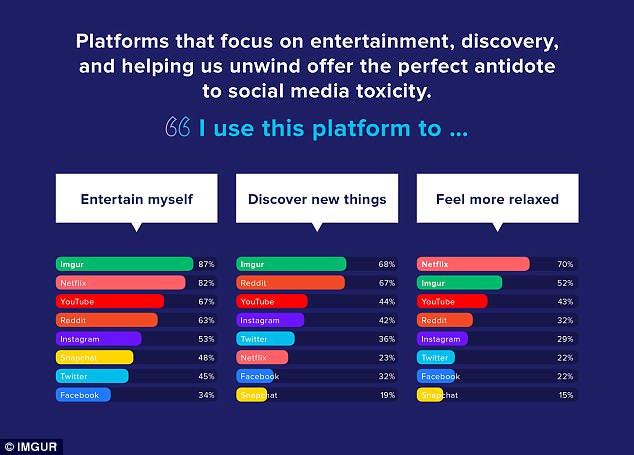 Jillian Kramer, the vice president of research at Ypulse, stated: “Entertainment platforms are giving [users] something to be happier, instantly lifting the mood and changing the conversation, whereas ones that are focused on self-identity and personal branding are not winning in that arena.” These results may be disappointing to Facebook CEO Mark Zuckerberg who announced earlier this year that the company would be altering the News Feed algorithm to show more results from users friends and family.

“I’m changing the goal I give our product teams from focusing on helping you find relevant content to helping you have more meaningful social interactions,” said Zuckerberg at the time. Many have now stated that the CEO’s claims that the company is looking out for its users’ well-being are ridiculous — London-based content marketing and social media specialist Lilach Bullock is one of those people.

“It’s laughable that they’re pretending this is about their users’ ‘well-being’. It’s not — it’s about them making more money from ads,” stated Bullock. “It feels like every year, businesses, publishers, and other Pages need to open up their wallet if they want anyone to see their updates. Now, users need to be ‘protected’ from seeing content that Facebook deems unworthy of them.”