Donald Trump Jr. and his spokesman, Andrew Surabian, are still locked out of their Twitter accounts following the platform’s shutdown of access to all verified accounts after a massive hack of prominent individuals yesterday.

Although Don Jr. and Surabian were not affected by the hack, they are still unable to access their accounts, despite Twitter having restored access to most verified accounts by now.

The issue is reportedly affecting multiple verified accounts that attempted to reset their passwords.

When Surabian and Don Jr. attempt to access their accounts, they are met with a message that warns them of “unusual behavior” and asks them to reset their passwords. Here is the message they received: 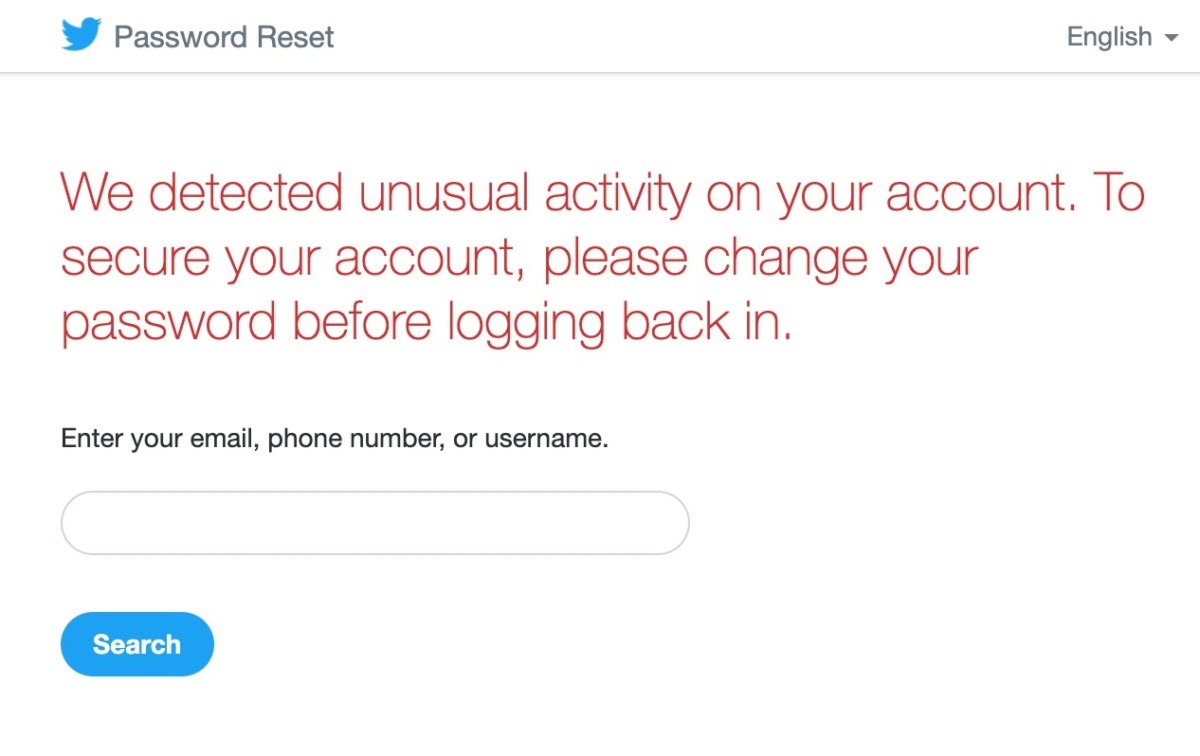 However, upon attempting to reset their passwords, they are told that their accounts do not exist.

“Since early evening yesterday, both Donald Trump Jr. and I have been locked out of our respective Twitter accounts,” said Surabian. “We haven’t heard anything from Twitter on how/why this happened or if they plan on doing anything to rectify the situation.”

The compromised accounts tweeted out a link to a Bitcoin wallet, promising followers that they would receive double any sum of money that they sent to the wallet. According to the wallet’s public key, the hackers accumulated over $100,000 in Bitcoin before news of the scam spread.