TikTok executive Michael Beckerman insisted that the Chinese-owned social media platform does not share user data with the Chinese government during a Senate hearing on Tuesday.

“We do not share information with the Chinese government,” said Beckerman, the head of TikT0k’s public policy for the Americas.

Beckerman was responding to a question from Sen. Marsha Blackburn (R-TN), who asked if TikTok shares user data with the ByteDance, the Beijing-based technology company that owns TikTok, as well as Douyin, its Chinese counterpart. 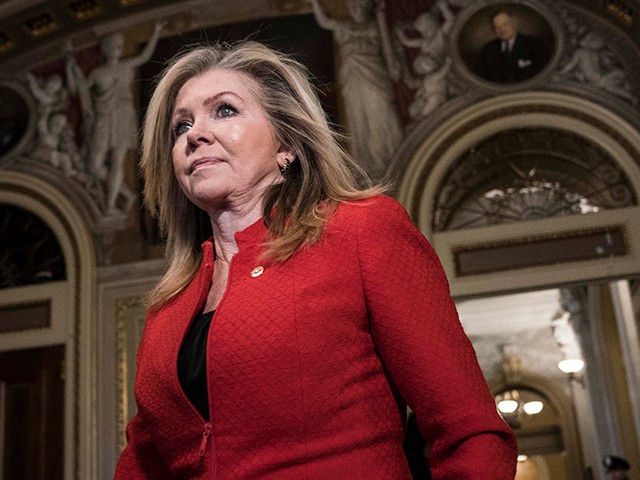 WASHINGTON, DC – JANUARY 30: Senator Marsha Blackburn (R-TN) walks in the U.S. Capitol during a break on the second day that Senators have the opportunity to ask questions during impeachment proceedings against U.S. President Donald Trump on January 30, 2020 in Washington, DC. (Photo by Sarah Silbiger/Getty Images) 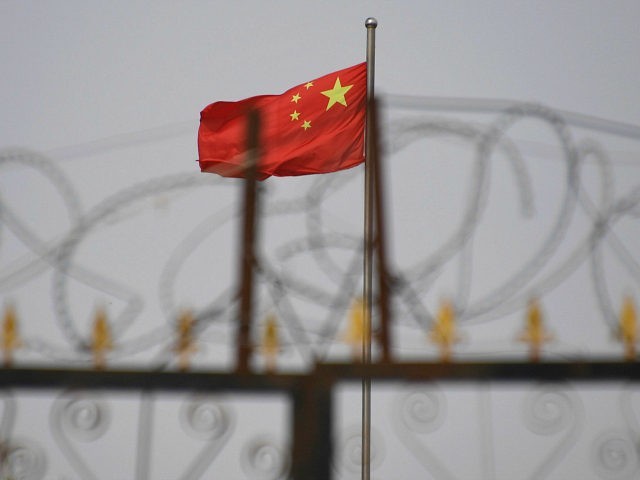 “U.S. user data is stored in the United States,” Beckerman insisted. “Our backups are in Singapore, and we have a world-renowned U.S.-based security team that handles access to user data.”

Blackburn then asked if TikTok’s programmers, product developers, and the data teams are housed in China, to which Beckerman offered up a vague answer, stating, “Like many technology companies, we have engineers in the United States, and around the world.”

The senator went on to say that TikTok collects and keeps “a wide variety of information, including biometric data, such as face prints, voice prints, geolocation information, browsing and search history,” as well as “keystroke patterns and rhythms.”

Blackburn said she is concerned that TikTok is creating a “virtual you” or “virtual dossier” of the users on its platform, and asked why the company feels the need to have all of this information.

“Are you building a replication of where they go, their search history, their voice, their biometrics?” Blackburn asked. “Why does TikTok and ByteDance and Douyin need that information on our children?”

The TikTok executive responded by stating that the company “is an entertainment platform where people watch and enjoy and create short-form videos. It’s about uplifting and entertaining content, people love it, and I disagree with the characterization.”

“If the Chinese Communist Party asks you for U.S. user data, what is to stop you from providing it, since they have a seat on the board of ByteDance, and they have a financial stake in the company?” Blackburn asked.

Beckerman responded by denying the Chinese Communist Party’s involvement, stating, “They do not have a stake in TikTok,”

“That is ByteDance,” the senator specified. “The Chinese Communist Party acquired a stake in ByteDance in August, and they now have a seat on the board.”

Last year, then-President Donald Trump ordered ByteDance to divest itself of any assets used to support the TikTok app in the United States. Trump then granted preliminary approval for a deal in which Oracle and Walmart could be potential buyers — but ByteDance resisted the sale, stressing it would remain in control of the TikTok Global business.

ByteDance founder Zhang Yiming later spoke to the company’s employees globally, encouraging them to keep working and to wait for the geopolitical storm to pass, reported the Wall Street Journal.

In February, the deal for TikTok’s American operations with Oracle and Walmart was been put on hold indefinitely by the Biden White House. The decision was unopposed by ByteDance.