Rutgers University faculty groups are showing their support for one of the school’s professors, Brittney Cooper, who called white people “villains,” praised low white birth rates, and said, “We got to take these motherfuckers out” during an online conference on Critical Race Theory in September.

“Over the past week our colleague Brittney Cooper has come under a renewed wave of racist attacks for her public scholarship,” said Rutgers’ branch of the American Association of University Professors and American Federation of Teachers (AAUP-AFT) in a statement on Friday. 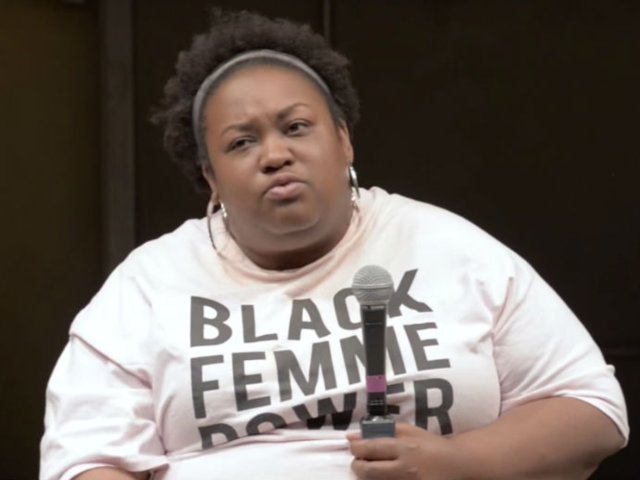 “We wish to express our unequivocal solidarity with Dr. Cooper,” continued the Rutgers faculty groups, which went on to claim that Cooper has faced “harassment and intimidation,” such as “threats of physical violence fueled by a media smear campaign.” 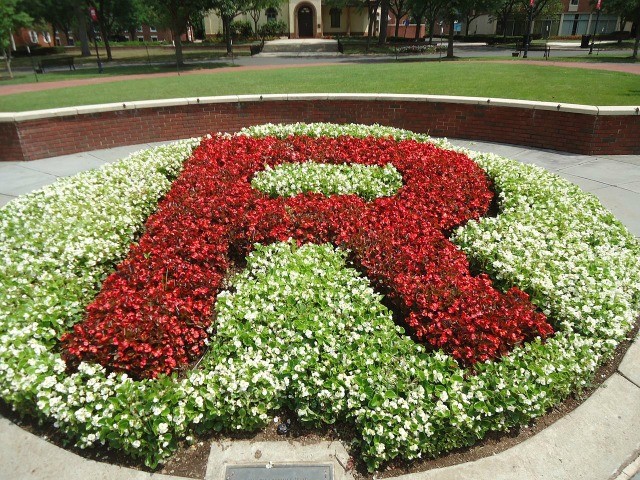 The statement goes on to call Cooper “a renowned and widely acclaimed scholar and public intellectual.” In September, during the online conference, Cooper noted that “white people’s birth rates are going down,” adding, “they kind of deserve it,” with a smile on her face.

The AAUP-AFT goes on to characterize criticism against Cooper as “a bad-faith media disinformation campaign” that they say “has grossly misrepresented” the professor’s remarks.

“This smear campaign is not only an attack on her scholarly integrity but has incited threats to her physical safety,” the faculty groups insist. “We condemn the use of death threats, racist and sexist hate mail, attempts to threaten job security, and attempted cyberattacks.”

“These forms of harassment are at once attacks directed at Professor Cooper’s person as well as part of a broader pattern of trying to silence people of color, and particularly Black women, through tactics of intimidation and harassment,” the AAUP-AFT adds.

The Rutgers faculty groups concluded by stating that they stand “in solidarity with Professor Cooper.”

The BIPOC Faculty Caucus claims criticism of the professor is “part of a larger campaign of disinformation aimed at destroying social justice activism and anti-racist education,” and reflects “a historic pattern that transmutes white anxieties about the loss of hegemony into anti-Black violence.”

“We urge the Rutgers administration and community to reject the politics of white grievance and fear and to embrace the courageous vision of justice and commitment to institutional transformation that grounds the work of Professor Cooper and the other members of the BIPOC Faculty Caucus,” they said.

The BIPOC Faculty Caucus @RutgersU stands in strong solidarity with our friend and colleague, @ProfessorCrunk. pic.twitter.com/JhY6j5xTSm