Following Googled-owned YouTube’s decision to hide dislikes on the platform, viewers have taken to the comment section beneath each video to express their displeasure. But on some videos, like the recent trailer for Seth Rogen’s TV show Santa Inc., YouTube has disabled comments, removing viewers’ ability to react negatively altogether. Now, a browser plugin called “Return YouTube Dislike” can show you just how negative the public sentiment about Santa Inc. (or any any other video) really is.

YouTube recently implemented a policy hiding the number of dislikes on a video in an attempt to prevent mass-disliking of videos. Many have wondered if this move was an attempt to hide the fact that a video produced by YouTube became the most disliked video in YouTube history, or to generally hide the mass disapproval of progressive and woke content. But now, a handy browser extension allows YouTube users to view the current amount of dislikes on a video.

The extension is called Return YouTube Dislike and is available for Chrome, Firefox, and Opera-based browsers. The developers of the extension explain how it works on their website, stating:

The extension collects the video ID of the video you are watching, fetches the dislike (and other fields like views, likes etc) using our API, if this is the first time the video was fetched by our API, it will use the YouTube API to get the data, then store it in the database for caching (cached for around 2-3 days) and archiving purposes, and returns it to you. The extension then displays the dislike count and ratio on the page.

YouTube recently disabled the comments on the trailer for Seth Rogen and Sarah Silverman’s new Christmas TV show titled Santa Inc. following an intensely negative reaction from viewers and complaints about antisemitic comments. The only information presented to the viewer by the video is that the trailer has been viewed more than 700,000 times and has received approximately 3,500 thumbs up. With the Return YouTube Dislike plugin installed, the viewer learns it has received approximately 107,000 dislikes, an overwhelmingly negative ratio between likes and dislikes. 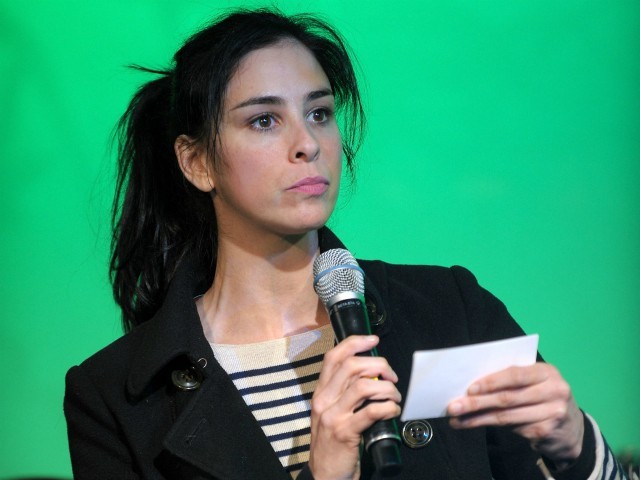 The plot of the TV show revolves around a female elf attempting to take over from Santa Claus, who is treated as a Jeff Bezos-style corporate CEO who simply fills a role that has been performed by many “white men” in the past rather than the standard depiction of Santa Claus as an immortal Saint Nicholas who uses magic to deliver toys to children across the world.

On IMDb, the show has an average rating of 1.1 from around 5,600 reviews, making it one of the lowest scoring IMDb titles ever.

Rogen posted the trailer to Twitter and received immediate criticism over the TV show:

the dialogue in this feels painful. like they tried to SJW the shit out of a movie thats trying not to take itself seriously. but SJWs cant not take things seriously and the tone feels inconsistent.

This makes the green hornet look like Shawshank redemption

Wow, a political movie. Exactly what people want in their Christmas movies.

Rogan has since tweeted about the negative reaction, stating that he has “pissed off tens of thousands of white supremacists,” with the new TV show.

We really pissed off tens of thousands of white supremacists with our new show #SantaInc which is now available on HBOMAX! (Please read the responses to this tweet for confirmation)