The article is a long rant against two major pushbacks against the woke agenda, one from Harry Potter author J.K. Rowling against transgender activists, and the campaign against the racist doctrine of critical race theory (CRT) in the United States. 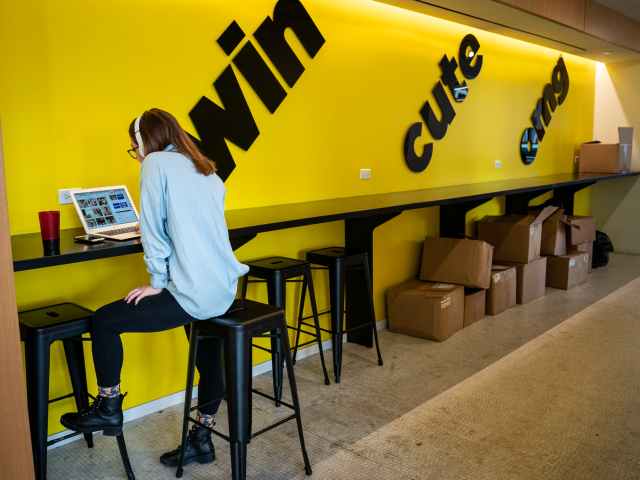 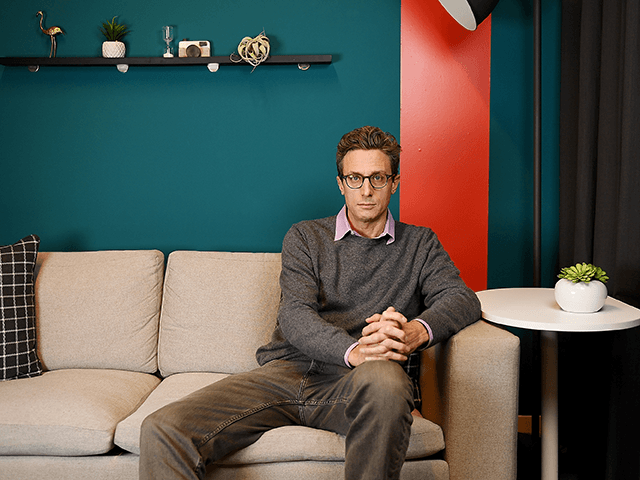 The author, Alessa Dominguez, complains that Rowling’s ideas — such as the statement that only women can menstruate — are merely characterized by the media as “controversial,” rather than condemned in stronger terms.

A recent poll by Rasmussen found that an overwhelming, bipartisan majority of Americans — 75 percent — agreed with Rowling’s statement of basic scientific fact.

Dominguez also complains that the media did not do enough to discredit the campaign against race radicalism in schools:

As the November elections neared, news stories about suburban or small-town parents battling over school curricula started popping up as well. The framing of these battles through reported human interest stories, rather than, say, misinformation explainers, suggested that these were newsworthy grassroots issues that spoke to broad parental fears rather than a vocal minority stoking social media disinformation.

To some degree, the stories discredited the panic about race education in schools by pointing out the organizations and dark money groups (like the Judicial Crisis Network) who helped fund these campaigns and including voices of supporters of existing curriculums. But they still promoted the idea that these battles represented two equal sides of inflamed national feelings, rather than a strategically invented controversy and well-funded top-down disinformation campaigns.

All of this, according to Dominguez, is because the media is too nice to white people, especially white women and children — even though the same media let her publish an article calling for white people to be blacklisted because of the color of their skin.

“There’s a long history in the US of setting the terms of debate by centering media narratives around the well-being of white women and children,” writes Dominguez.

“Whatever the content of the reporting or articles, in platforming these issues through the “concerns” of cis and white people, mainstream media helped distort what constitutes legitimate perspectives for coverage, and in doing so sidelined the actual difficulties experienced by marginalized communities, including Black and trans youth.”