According to recent reports, Facebook CEO Mark Zuckerberg’s obsession with a digital “metaverse” is becoming a major point of concern and frustration for many employees. According to one former high-level manager, it’s “the only thing Mark wants to talk about.”

Business Insider reports that Mark Zuckerberg has become increasingly obsessed with the idea of a digital metaverse, to the point where many of his employees are becoming frustrated and annoyed with the concept. According to a former director-level employee who recently left the company, it’s “the only thing Mark wants to talk about.” 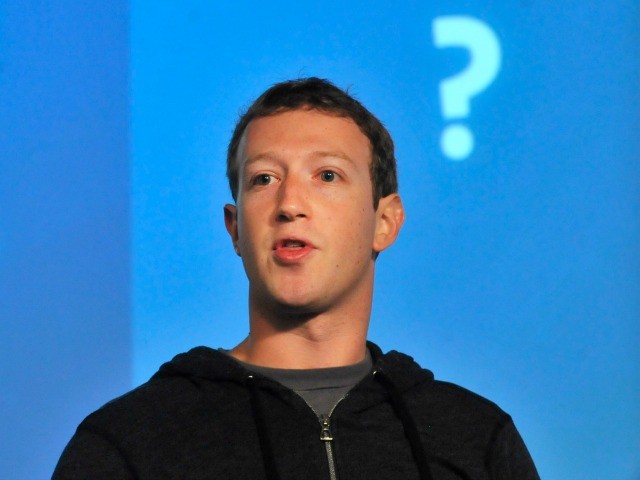 The same former employee stated that the company is “messaging the hell out of” the metaverse and is “spinning up teams that are metaverse specific.” One team will reportedly reach across all others within the company and inform them that there is a “metaverse playbook.”

Some employees are reportedly confused by the shift towards metaverse technology. One current employee told Business Insider: “It’s basically fomenting disorganization and anxiety. People don’t really seem to know what to deliver or what to work on because there is still no coherent strategy.”

A spokesperson commented on this stating that the company is “going through a defining period for the company and we’re going all in,” adding: “A lot of people are excited, but they have a lot of questions at the same time.”

Facebook appears fully dedicated to this metaverse idea, even rebranding the entire company as Meta, but so far has little to show in terms of actual technology. The company lost $10 billion on its Reality Labs division which handles metaverse projects and aside from the firm’s Horizon World’s VR platform, has little other metaverse tech.

Another former employee stated that so far the company has little to show for how much it has spent. “There’s still not much to touch or look at, much less use,” the former employee said, “for all of its metaverse proclamations.”