The University of Buffalo’s Black Student Union (BSU) held a town hall meeting to discuss the trauma they  endured by Lt. Col. Allen West (Ret.) visiting campus to speak at an event, titled, “America is Not Racist.” Amongst the outraged responses to West’s appearance, one stands out — the university’s graduate student association says it “condemns the anti-black hate speech promoted by Allen West’s presence on campus.”

Allen West visited the University of Buffalo (UB) last month to speak at an event about how “America is not racist” and “why American values are exceptional,” but the school descended into chaos, according to one student who organized the event. 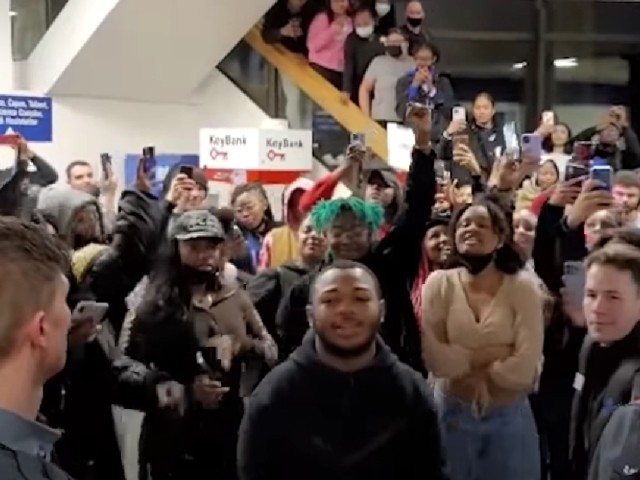 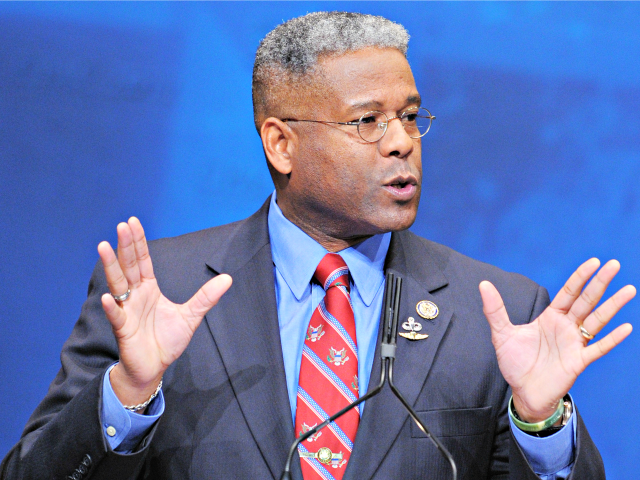 According to a report by the school’s student newspaper, the Spectrum, West’s talk demoralized some students. Black Student Union Secretary Taylor Lewis, for example, said she “felt weird,” and was “trying to figure out where [her] place” on campus is as a “human being.”

“I feel weird,” Lewis said. “I know that’s kind of a weird thing to say, but I’m in a space where I’m just trying to internalize it and understand everything that’s happened.”

“I’m also trying to figure out where my place is — not only as a member of BSU but just as a human being here on this campus, so that I can eventually move forward,” she added.

A post shared by The Black Student Union (@bsu1967)

“This is not the first time someone like this has been invited to speak [on campus],” Coley told the Spectrum. “I’m just exhausted. I’m trying my best to use these feelings and turn them into something productive, but something that black students need to remember is that it’s not our job to fix the issues here on campus.”

“UB isn’t paying us to protest, or paying us for the labor we are doing to make UB a more inclusive place,” the student added.

The UB Graduate Student Association, of which Coley is president, also issued a statement saying it “condemns the anti-black hate speech promoted by Allen West’s presence on campus.”

University of Buffalo senior Smitty Smith claimed that minority students needed to be “protected” from speakers like West.

“I feel like everyone should have the right to freedom of speech, but the person you invite to speak and you give that platform to matters,” Smith said, adding that the university needs to “protect minority students by not inviting people like Lt. Col. Allen West to come speak at the school.”

During the town hall meeting, another student claimed, “This isn’t the first instance where black students have felt threatened on campus because of something that other students on campus have put together,” referring to the West event.

The student added that there should have been “more research” done on West before the event, “to understand who the speaker was.”

“I understand that every club — it’s up to their discretion to bring whoever they want on campus, but at the same time, that’s something that should be monitored,” the student said. “Because let’s say I wanted to bring a terrorist, an accused terrorist to UB — like, that should not happen.”

“There should be, like, a more rigorous process in terms of clubs actually being able to bring outside speakers on campus,” the student insisted.