Twitter co-founder and free speech failure Jack Dorsey recently agreed with Elon Musk after the Tesla CEO said that the platform’s decision to ban former President Donald Trump permanently was “morally wrong and flat out stupid.” According to Dorsey, he blacklisted Trump after making a “business decision.”

Business Insider reports that Twitter founder Jack Dorsey recently agreed with Tesla CEO Elon Musk’s statement that banning former President Donald Trump from Twitter was a mistake. Musk plans to acquire Twitter for $44 billion and confirmed this week that he would reinstate Trump’s account if the deal goes ahead. 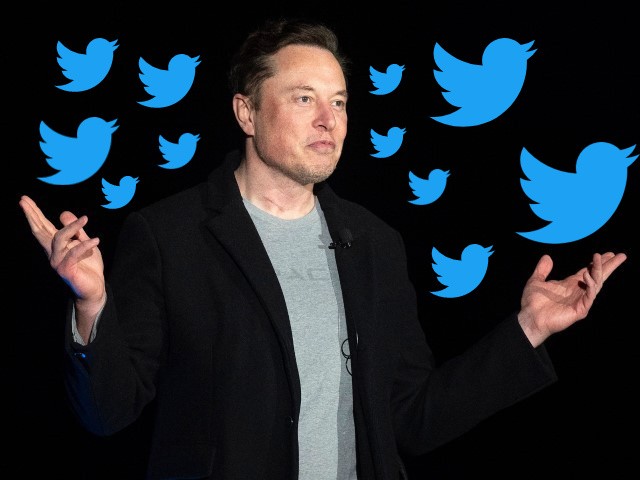 Elon Musk gestures as he speaks during a SpaceX press conference on February 10, 2022, in Texas. (JIM WATSON/AFP via Getty Images) 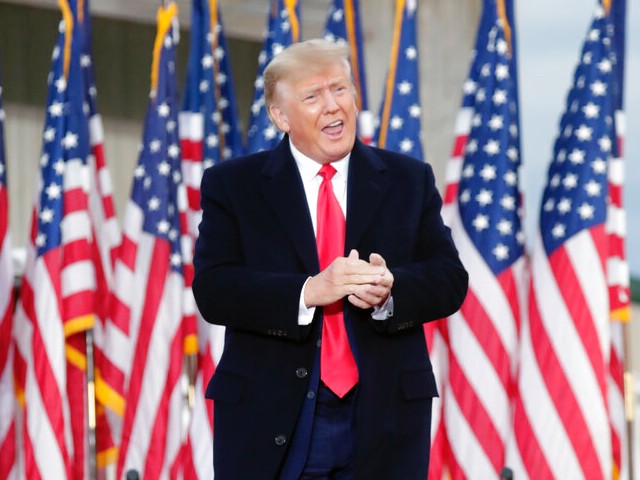 Former President Donald Trump applauds the crowd as he arrives to speak at a rally Saturday, April 9, 2022, in Selma, N.C. (AP Photo/Chris Seward)

During an interview, Musk said that he had spoken to Dorsey about permanent bans on Twitter. Musk stated: “He and I are of the same mind that permanent bans should be extremely rare and really reserved for accounts that are bots or spam scam accounts.”

Dorsey then confirmed that he agreed with Musk, stating in a tweet: “There are exceptions (CSE [child sexual exploitation], illegal behavior, spam or network manipulation, etc), but generally permanent bans are a failure of ours and don’t work.”

I do agree. There are exceptions (CSE, illegal behaviour, spam or network manipulation, etc), but generally permanent bans are a failure of ours and don't work, which I wrote about here after the event (and called for a resilient social media protocol): https://t.co/fQ9KnrCQGX

Axios reporter Dan Primack questioned Dorsey who had previously said that banning Trump was “the right thing” to do. Dorsey clarified that the decision was a “business decision, it shouldn’t have been.”

it was a business decision, it shouldn't have been. and we should always revisit our decisions and evolve as necessary. I stated in that thread and still believe that permanent bans of individuals are directionally wrong.

“We made the decision based on the information we had and what we thought best. Impossible situation,” Dorsey tweeted. “I’m saying a corporation should not have to make this decision in the first place. Not for something as important as public conversation,” he added.

Breitbart News reporter Allum Bokhari recently outlined why Dorsey’s sudden dedication to free speech and support of Musk is at odds with his management of Twitter, writing:

So it is with Jack Dorsey, the man who presided over the entirety of Twitter’s transformation from a free speech platform to an instrument of information control.

Dorsey — the friend of Black Lives Matter pioneer DeRay Mckesson, who marched on the streets of Ferguson with the movement that riots, loots, and burns the property of innocent Americans.

Dorsey, who did nothing to stop the suppression of the New York Post’s story on Hunter Biden (an act that probably cost Trump the election).

All it takes is a few snarky posts in the mentions of a CNN reporter, and, for some on the right, all is forgiven!

It’s true that Jack Dorsey wasn’t the driving force behind censorship at Twitter. As former employees of the platform have told this reporter, that came from the Orwellian Trust & Safety department. Many sources close to Dorsey have long said that he opposed some of the worst impulses of Twitter’s censorship department.

Well, whether he opposed them or not, he was clearly a massive failure.