In recent months, NFTs (non-fungible tokens) have become increasingly popular with many celebrities promoting their own NFTs. Now, many fans who invested in digital tokens promoted by their favorite stars are financially “crippled.” One investor believes that celebrities “took their payouts and moved on while everybody who scraped by to invest in their futures got robbed.”

NBC News reports that many investors who purchased NFTs promoted by popular celebrities have found themselves financially ruined. NBC News tells the story of a man named Tyler who purchased a “Bored Bunny” NFT promoted by champion boxer Floyd Mayweather. 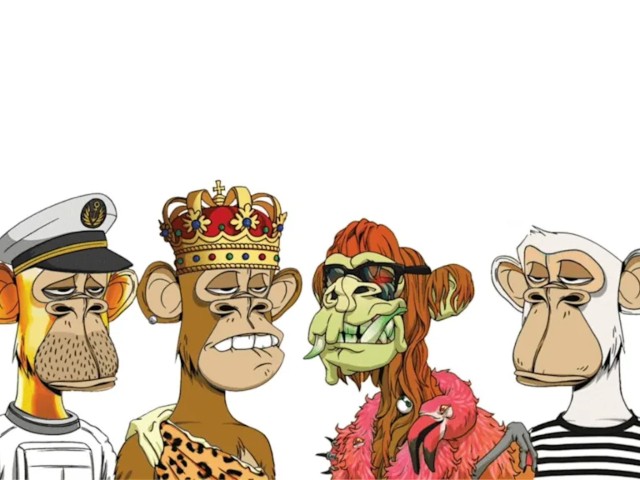 Tyler invested $12,000 into the NFTs, which are just a series of images of rabbits similar to the popular Bored Ape Yacht Club that grew in popularity as NFTs became more prominent in the crypto space, based on Mayweather’s endorsement of the project.

The Bored Bunny NFTs are now worth much less than the $12,000 Tyler paid. “This basically financially crippled me,” said Tyler. The 35-year-old property manager is now struggling to pay for basic necessities like gas and groceries. He feels that Mayweather and other NFT promoters “took their payouts and moved on while everybody who scraped by to invest in their futures got robbed.” 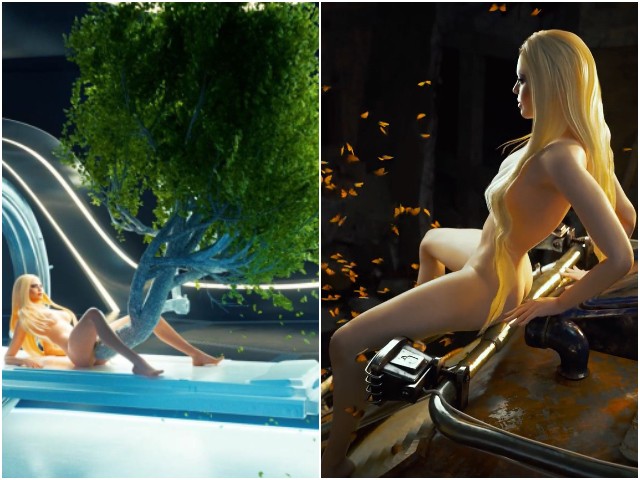 The Bored Bunny team was promising returns of “2x, 5x, maybe even 10x the value of [their] investment,” for investors. But the value of the NFT project dropped significantly and has yet to recover, with the floor price of a Bored Bunny NFT sitting at 0.05 Ethereum or $104.09, a major drop from its mint price of 0.4 Ethereum — $1,504.54.

The Bored Bunny founders have denied any wrongdoing and Mayweather has declined to comment. But this is an ongoing pattern in the crypto space, especially with NFTs. The practice is referred to as a “rug pull” in which new NFT projects are promoted with high-profile endorsements that sell a large number of NFTs that promptly lose most of their value.

In 2021, Breitbart News reported that singer Grimes – real name Claire Elise Boucher – successfully sold a collection of NFTs for $5.8 million in February. But while the cost to buy one of the 303 NFTs in the collection was initially around $7,500, some recently traded for as little as $1,200, an 84 percent drop in value.

Gauthier Zuppinger, the chief operating officer of NonFungible, commented on the trend of celebrities losing money on NFTs stating: “From what we’ve seen so far, most of these collections don’t have much liquidity, which is one of the two ways for NFT collections to die: lose value or get frozen. It’s probably too soon to draw any conclusion for now, but it looks like these were more experiments than truly valuable collections.”

Fans who have invested in NFTs of naked Madonna may be in for a rude awakening.