The Daily Caller is currently running a series of articles proving the collusion we’ve long suspected among members of the media. The articles expose the thoughts of some of the liberal writers that belonged to JournoList, a now-defunct listserv of hundreds of left wing journalists, educators, and pundits, in relation to revelations about then-candidate Obama’s relationship to his pastor Jeremiah Wright, John McCain’s choice of Sarah Palin as his running mate and other weighty matters. 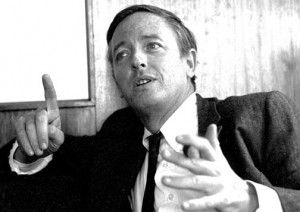 As you may suspect, it seems that every blogger on the center-right has an opinion about the revelation–for most Americans, actually just a confirmation–of the naked collusion among journalists in support of left-wing Democratic politics, politicians, and policy.

But this collusion is more than just an example of media corruption. It is an example of these journalists and pundits using their positions, accumulated credibility, and power to thwart the freedom of speech from the inside. Allow yourself just a few minutes to consider the ramifications of this surrender of ethics and their demand for conformity, and you will be terrified.

It isn’t just that the roughly 400 JournoList members conspired behind a common cause. No, the far more alarming revelation exposed is that they conspired to support one political party and one candidate and sought to silence all who opposed them.

Michael Tomasky, a writer for the UK’s Guardian accidentally hit the nail on the head, when he stated:

Listen folks-in my opinion, we all have to do what we can to kill ABC and this idiocy in whatever venues we have. This isn’t about defending Obama. This is about how the [mainstream media] kills any chance of discourse that actually serves the people.

While he meant that in a different context, he’s entirely correct; this kind of collusion is about how the media, “kills any chance of discourse that actually serves the people.”

They are targeting not just a minor-league shock-jock, or local news opinion columnist (though they are obviously in favor of that as well when they feel it is warranted). They are going after ABC News. They don’t even want to attempt to convince ABC News to change their focus. They intend to use “power” to issue a “warning.” Even worse, Jonathan Stein of Mother Jones suggests using the left wing hacks and non-entities at Media Matters to help facilitate the strong-arming attempt.

The conversation reveals that journalists are not only colluding to shape the news in favor of one political ideology, but more than willing to use their influence in an attempt to silence those they see as obstacles to their machinations.

It is journalistic oppression. It is an explicit betrayal of the free exchange of ideas that liberty depends upon like oxygen. Americans have repeatedly risked their lives, fought and died, for the freedom of speech that the denizens of JournoList would steal away. 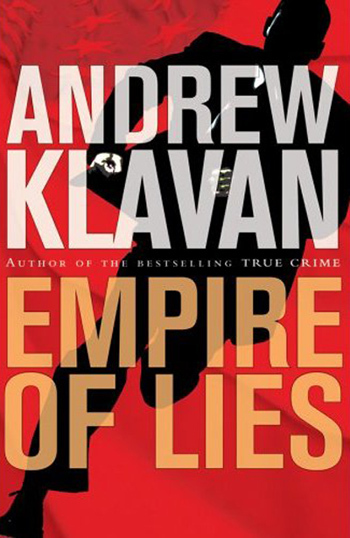 Fortunately we live in an age where such collusion cannot be kept secret, and there is a price to be paid for such treachery.