DETROIT, Michigan — The Motor City is the perfect backdrop for the second Democratic debate, coming in the midst of a fight between President Donald Trump and congressional Democrats over the state of America’s cities.

Last weekend, Trump singled out Baltimore, and Rep. Elijah Cummings (D-MD), who has turned the House Oversight Committee into a venue for attacks on the administration. Conservative critics of urban maladministration often mention Detroit in the same breath.

But a closer look at the city suggests that Detroit is finally on the upswing.

“The ‘renaissance’ feels real this time,” Jean-Paul Stando, a tour guide who operates “Let’s See Detroit,” tells me as we stroll around downtown.

The city became famous for its ruins, after decline of the auto industry and the riots (or rebellion, depending on your politics) of the late 1960s accelerated “white flight” to the suburbs.

Some tourists, Stando says, ask to see Detroit’s infamous abandoned buildings — many of which still haunt the landscape. 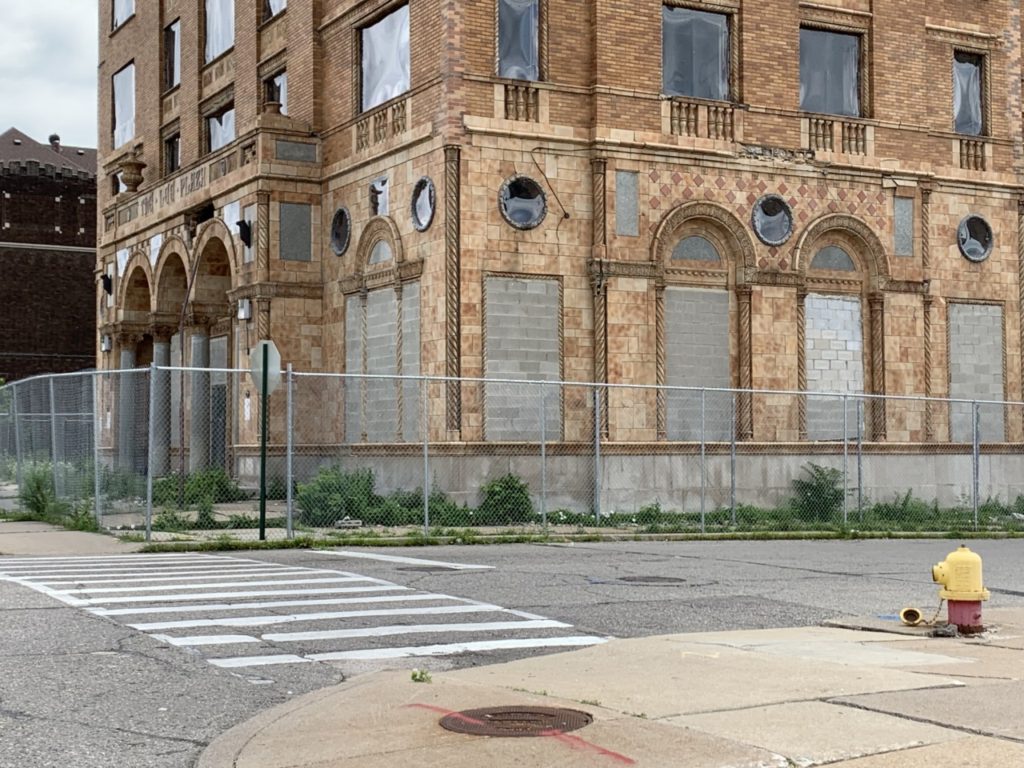 But increasingly, the more infamous ruins are being restored or renovated. And the downtown area has undergone a radical revival.

Twenty years ago, Stando tells me, most of the downtown buildings remained open, but few had tenants above the ground floor. There were few cars or pedestrians on the streets, even in the middle of the work day. 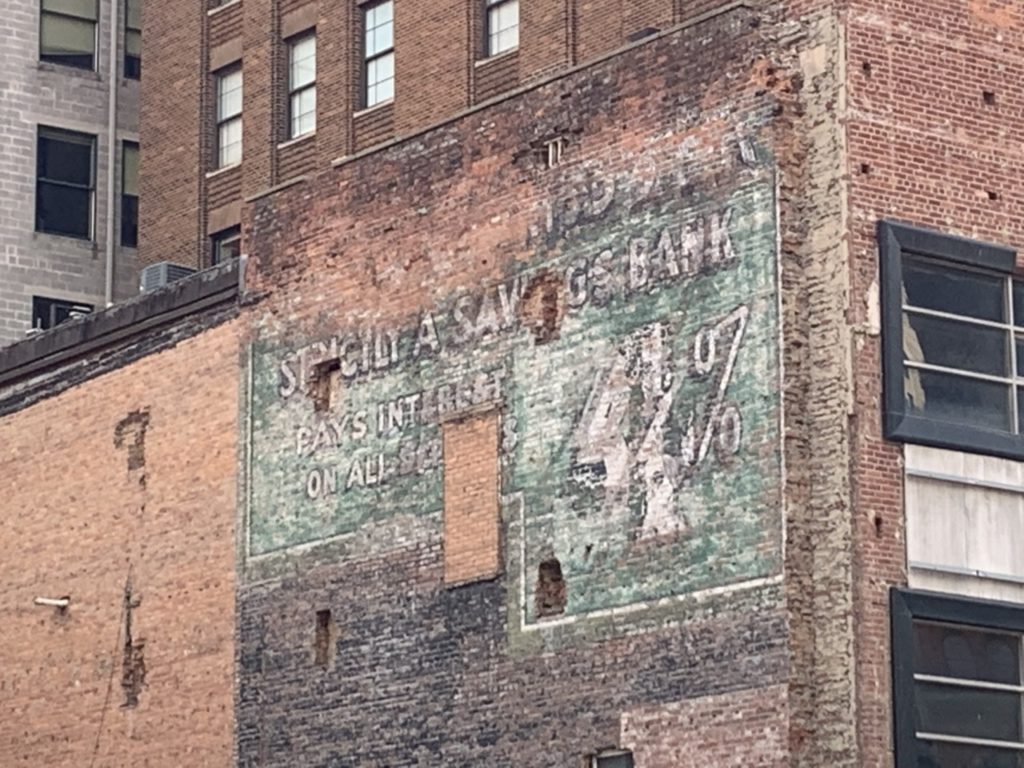 Today, those same buildings have been restored or renovated, alongside new ones, and hipsters line up for gourmet coffee or cruise around on electric scooters. 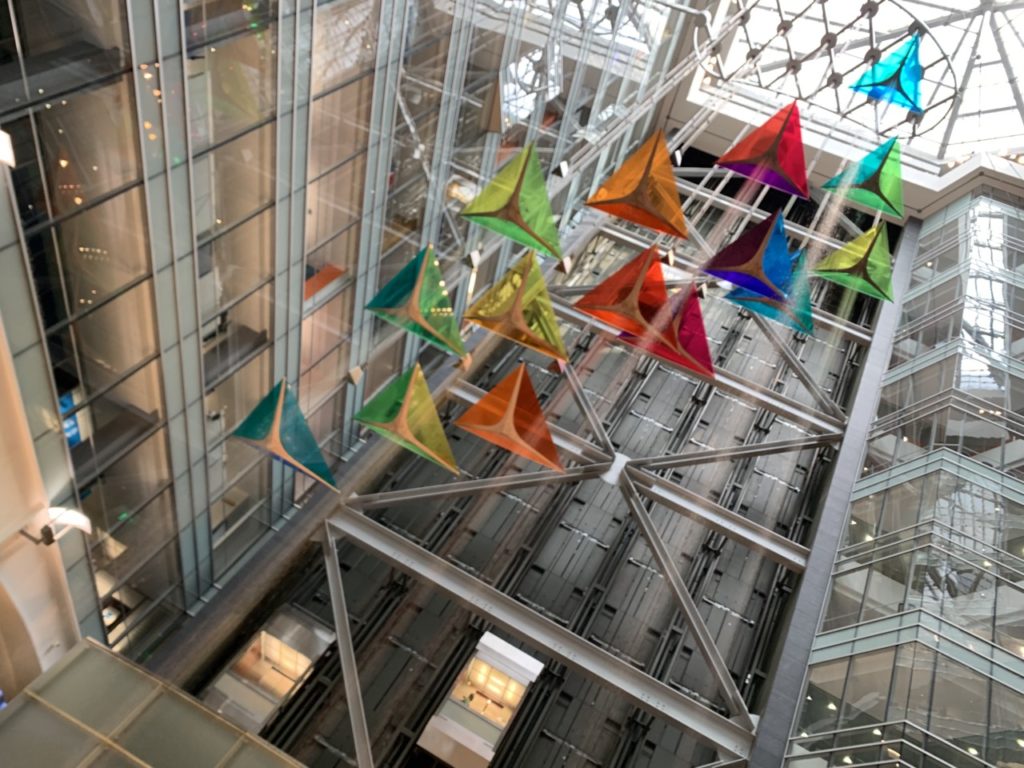 There have been promises of a revival before — dating back to the 1970s, when the gleaming cylindrical skyscrapers of the Renaissance Center, now the headquarters of General Motors (GM), were built.

But most of those hopes were dashed — until recently. The city declared bankruptcy in 2013, but emerged in 2018. Jobs are also coming back to the area. GM recently announced the closure of a nearby plant, laying off 335 workers — but Fiat Chrysler announced new investments that, it claims, will bring back 6,500 jobs. 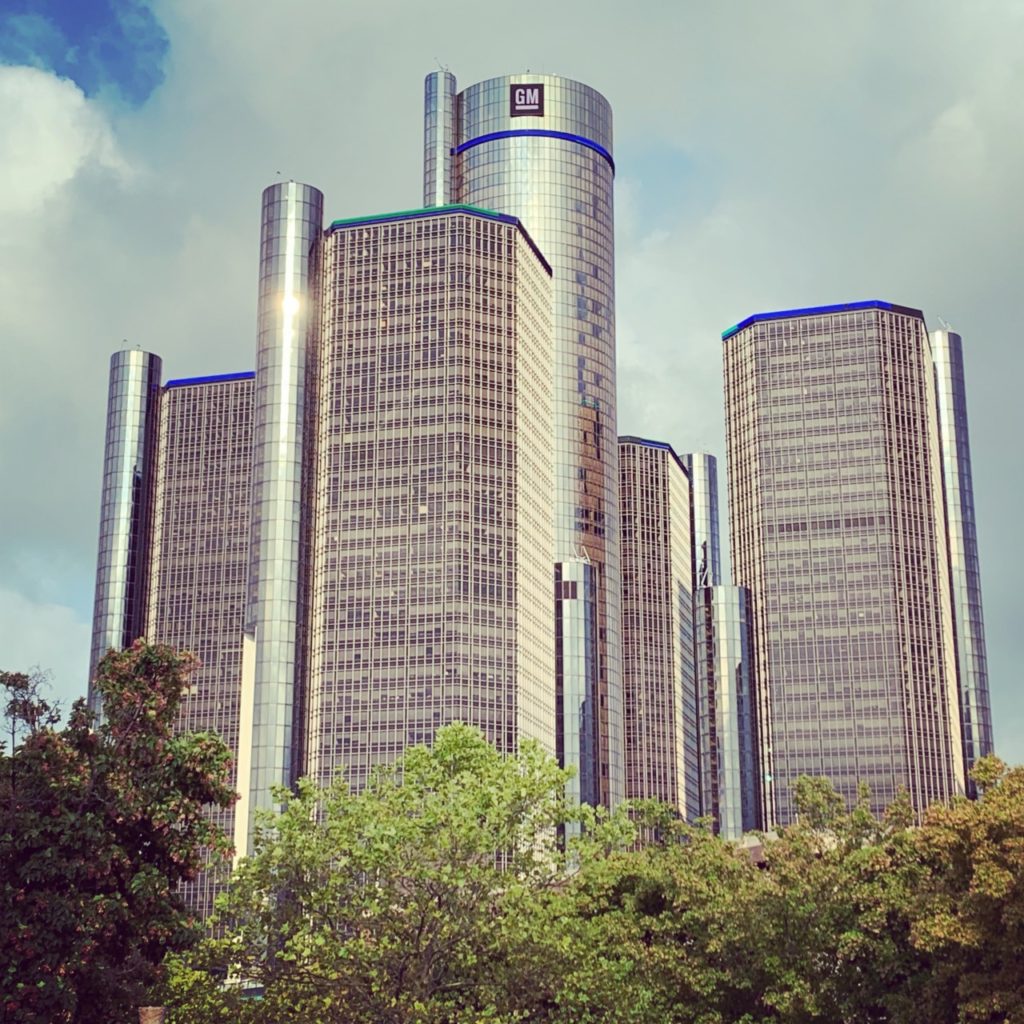 The Isaac Agree Downtown Synagogue, the last functioning synagogue left in the city of Detroit, is a remnant of a community that began moving to the suburbs even before the tumultuous events of the 1960s. Ten years ago, it was slated to close.

But it was saved by two young Jewish activists who reshuffled the board and renewed the community’s interest in keeping the facility alive. 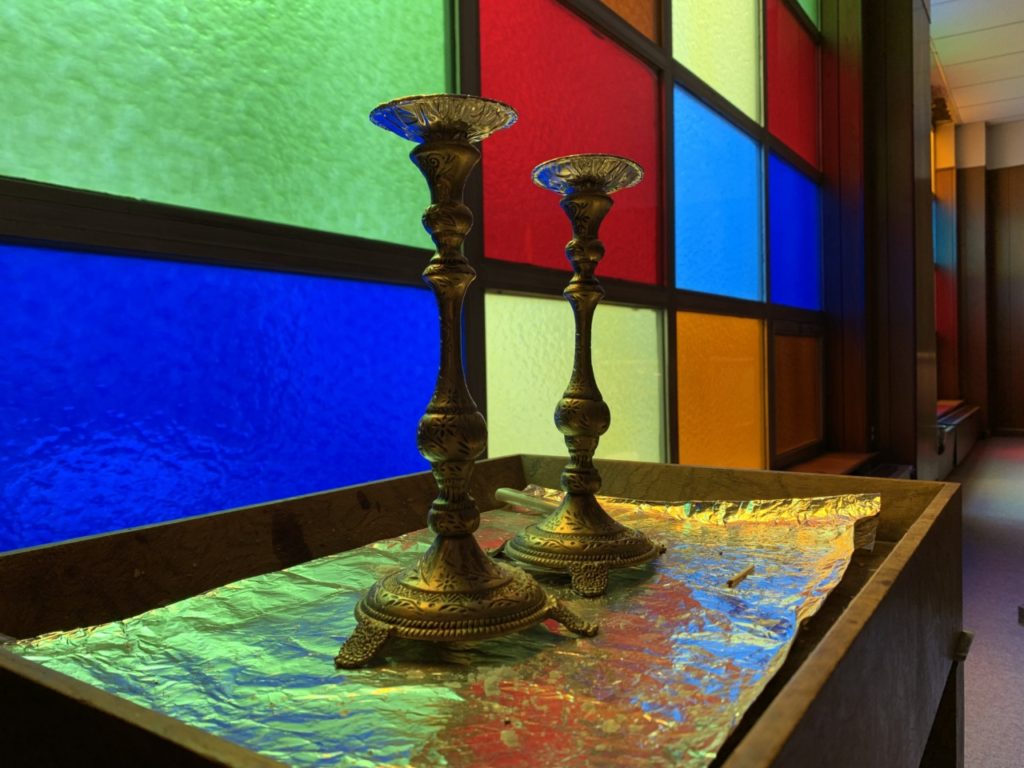 Today, the synagogue is expanding, and holds regular Sabbath services.

Many in Detroit worry that the gentrification of the downtown area is leaving the rest of the city behind.

The blighted neighborhoods that lie north of downtown still preserve some of their charm, with Motown and the New Baptist Church — where the late Aretha Franklin used to perform — still popular landmarks. 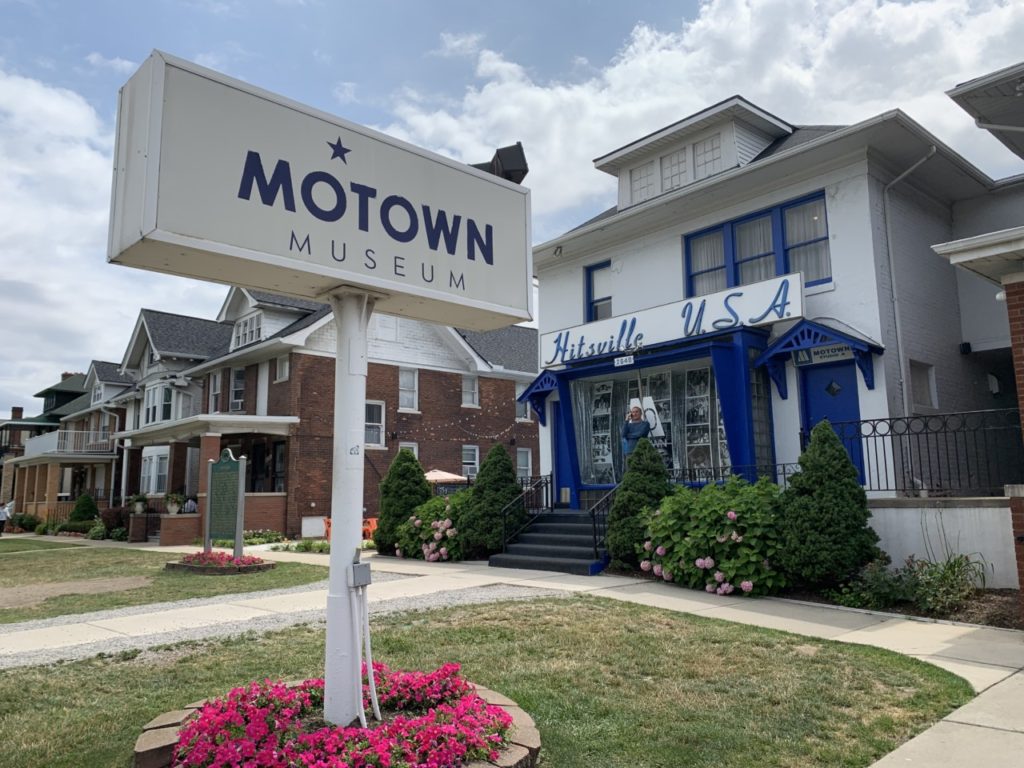 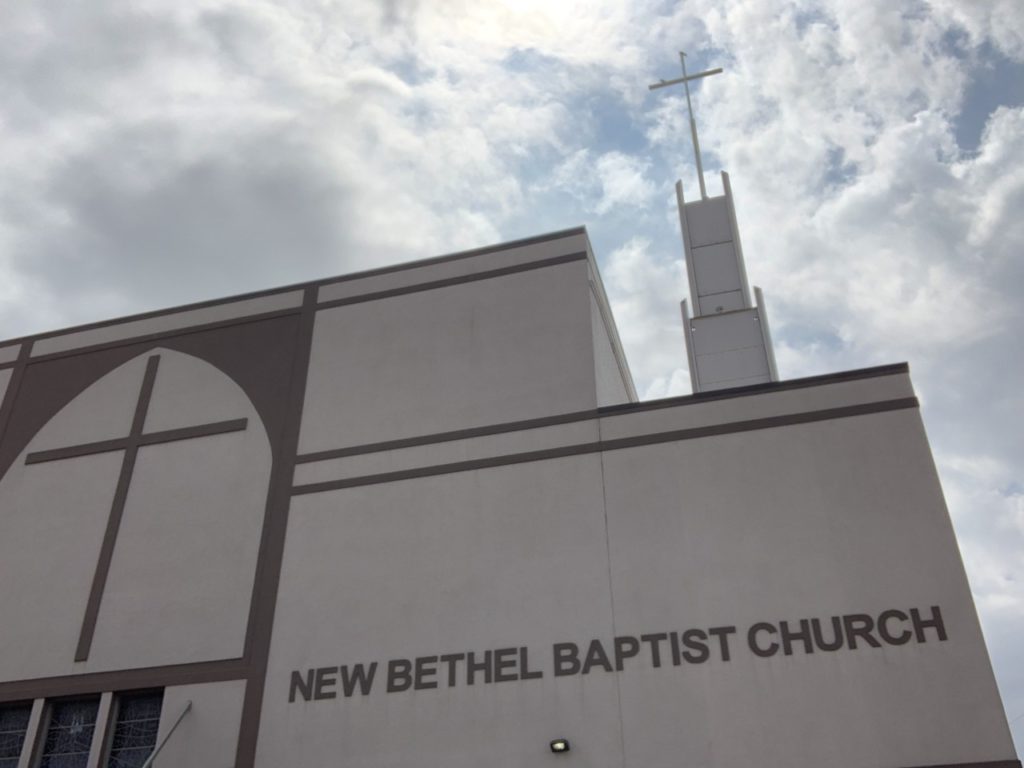 But one of the nearby memorials to Franklin bears witness to the city’s enduring problems: it adorns an abandoned building near an overgrown lot. 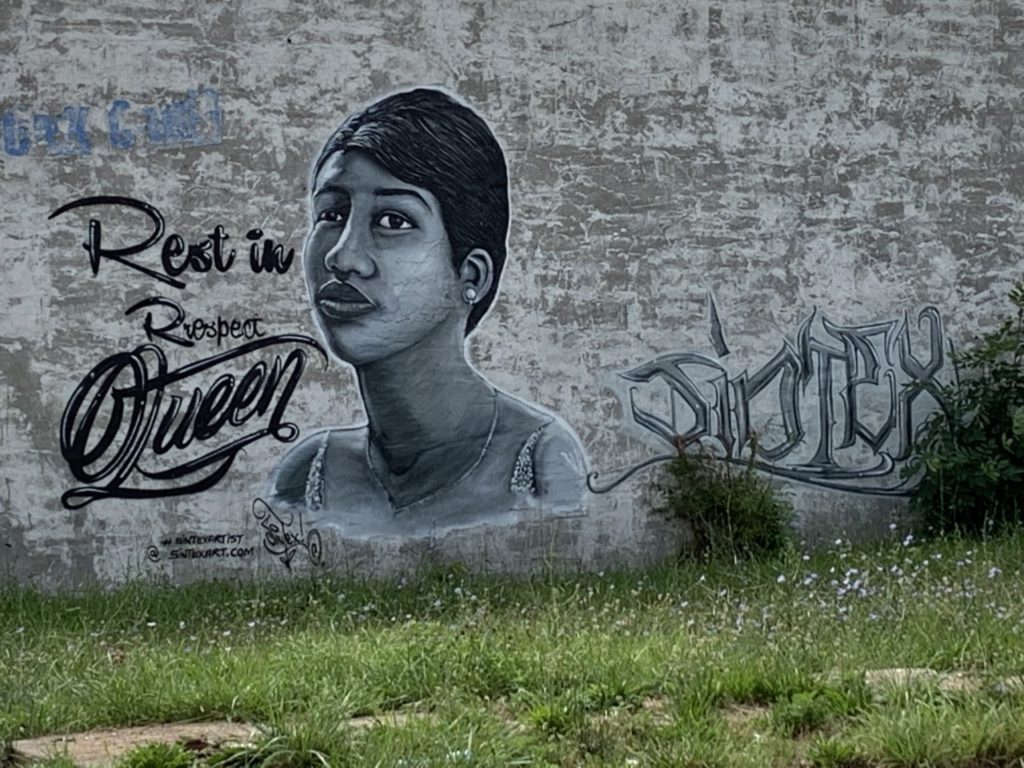 Cultural icons such as the Detroit Institute of Arts, home to the infamous Diego Rivera murals celebrating the auto industry, remain tourist attractions. 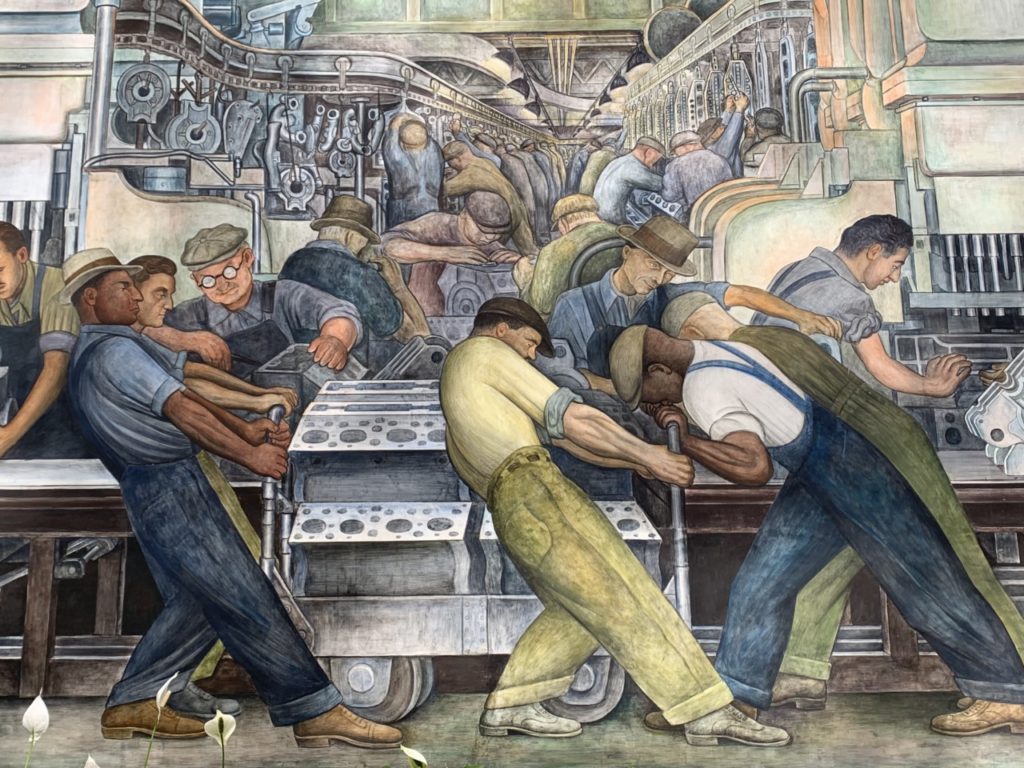 A Joe Biden supporter outside the Fox Theatre, the site of the Democratic debates, told Breitbart News on Tuesday evening: “I’ve lived here since ’91. We’ve had a few recoveries in the meantime. This one feels a lot more real. There’s more investment here than ever before.”

He even gave President Donald Trump some of the credit.

The question is whether this recovery can last long enough to expand beyond the downtown area, and reach the desperately poor residents who — for this rare moment — are in the political spotlight.