CHARLESTON, South Carolina — All seven of the presidential candidates onstage for Tuesday night’s debate are white, and they will be appealing to a South Carolina Democratic primary electorate that is predominantly black.

The setting will reinforce the contrast. The debate is being hosted by the Congressional Black Caucus at the Gaillard Center. Nearby sits the Mother Emanuel AME Church, the historic African American congregation targeted by a white supremacist in 2015 who murdered nine innocents in cold blood. The church is on Calhoun Street, named for the Democratic vice president who was a strident defender of slavery in the antebellum South. (The block where the church is situated was recently renamed the “Mother Emanuel Way Historic District.”) 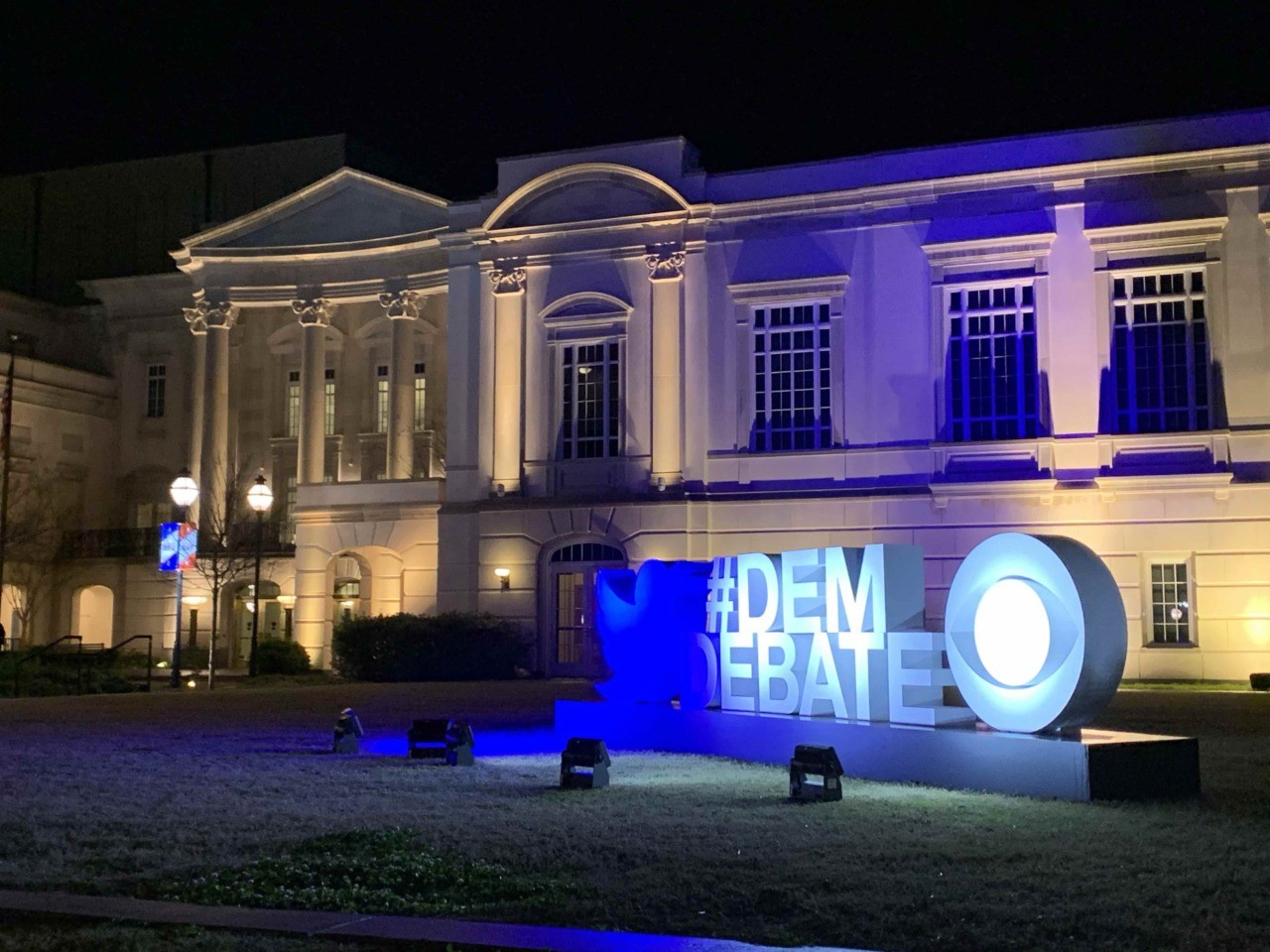 The candidates have attempted to court the African American electorate in a variety of ways. Former Vice President Joe Biden has leaned on his association with former President Barack Obama — who has not yet endorsed anyone — and pushed the “fine people hoax,” falsely claiming President Donald Trump praised neo-Nazis in Charlottesville.

Billionaire left-wing Democrat donor-turned-candidate Tom Steyer has backed reparations for slavery, an idea Al Sharpton has pushed all of the Democratic candidates to embrace. He has also spent heavily on supporting African American organizations and causes in what critics have called an attempt to buy the support of the community.

Other candidates have been forced to defend their record on race. Former South Bend, Indiana, Mayor Pete Buttigieg faced protests Monday from “Black Votes Matter” demonstrators, who objected to his embrace of a $15 minimum wage after he opposed the idea in his own city. Former New York City Mayor Mike Bloomberg has struggled to explain past racially-tinged comments about minorities, especially relating to “stop and frisk” policing.

Meanwhile, President Donald Trump is touting his record of delivery for the African American community, including record-low unemployment, a drastic reduction in poverty, and criminal justice reform. Democrats will ask voters to judge Trump based on his rhetoric, not his results. But he is making a strong pitch for black support.

The candidates onstage in Charleston will have a tough task. A primary campaign that began with one of the most racially diverse fields in the history of American politics is narrowing down to a remarkably homogeneous short list. And the “First in the South” primary is the last of the early-state contests, but the first in which a significant number of African American voters have a voice. They may have reason to be skeptical of the choices on offer.