The parking lot filled up with cars decorated with Trump 2020 flags and American flags before making their way around Loop 820.

The North Texas Trump Train Parade Facebook group has over 1,000 members and it took organizer Lake Bradley just one week to put the event together.

“We are in a fight for our freedom, our American way, and anything moral. Now the system of government that we the people created are trying to take everything away,” said event speaker Elva Camacho who is running for state representative District 90 in Fort Worth:

Our Founding Fathers set up the play book to keep our government in check, and they’re falling asleep at the wheel — big time. Most people in office had morals, had integrity, and belief in God, right? And that’s where the Constitution comes in. That’s why I believe the Constitution and the Bible go hand in hand.

Camacho then recited the preamble to the Constitution as the crowd cheered. 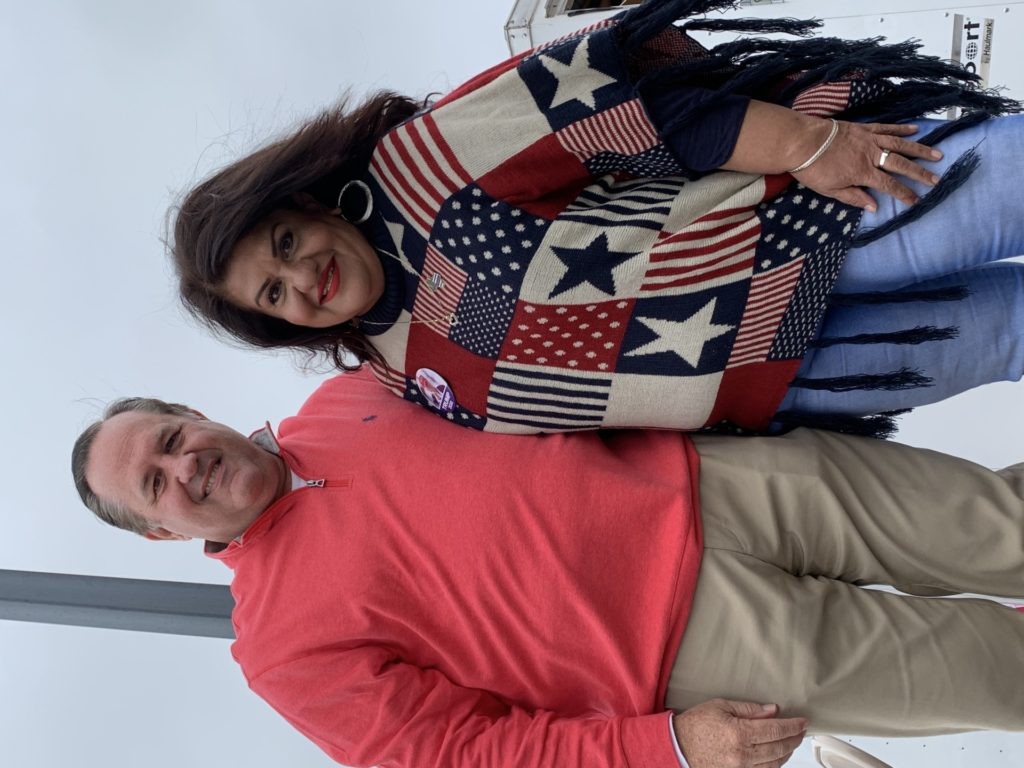 “He doesn’t care one lick about the other countries around this world. You are the number one priority for him. So when we go vote, you gotta start at the top. You gotta vote for Donald Trump,” he said. Trump voter Jeremy Bias told Breitbart News that if President Trump wins a second term in office, he hopes to see him finish the border wall.

“I want that to be done by the end of his second term. Because I think if it’s not done, it won’t get finished,” he stated, adding that he believes the president will “win by a landslide” in November. 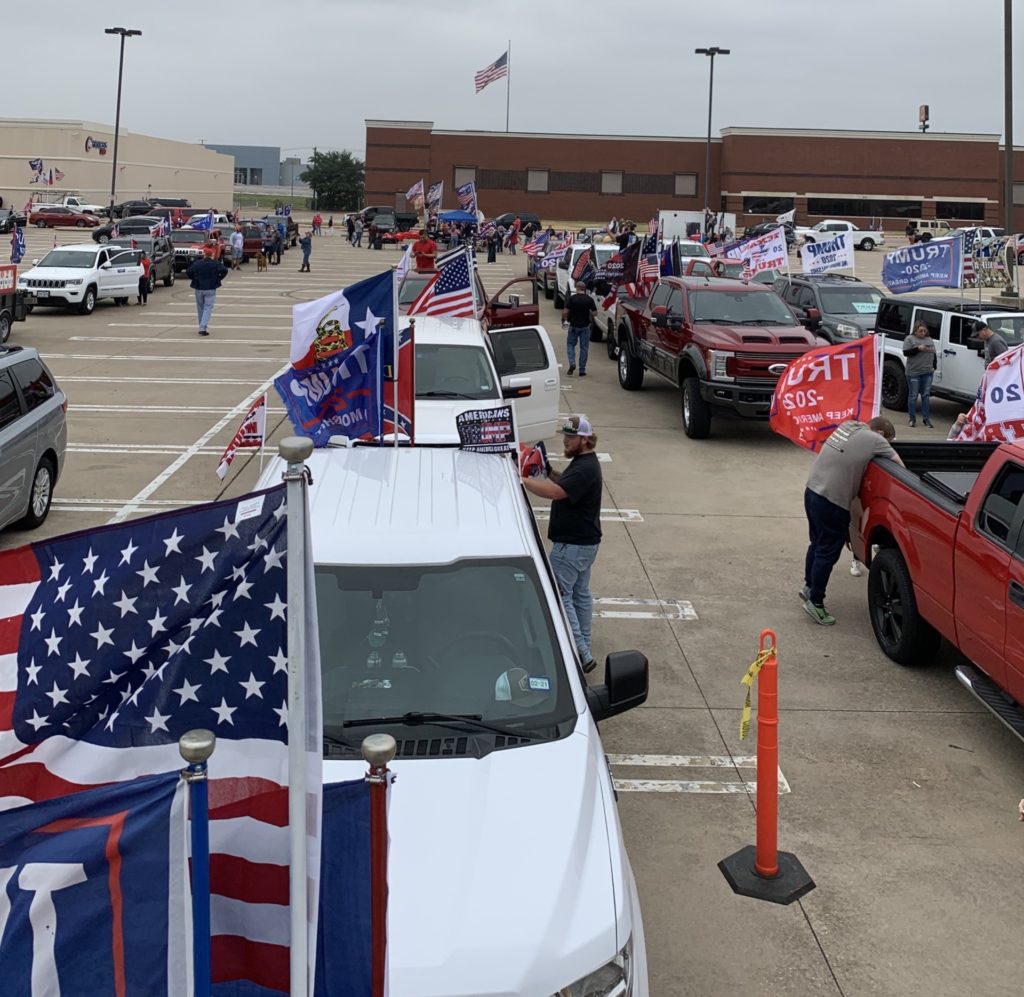 Attendee Robert France said he supports Trump because he is “not a lying politician like all the rest of them.”

“He’s doing what he’s doing for no money to show people that he loves America and everybody else does it because they want the money. They want to use their power to make money and he’s not doing that,” France concluded.