Neither of the impeachment charges against President Donald Trump is indictable. As such, neither is impeachable. The Constitution compels the Senate tp acquit President Trump as a matter of law. 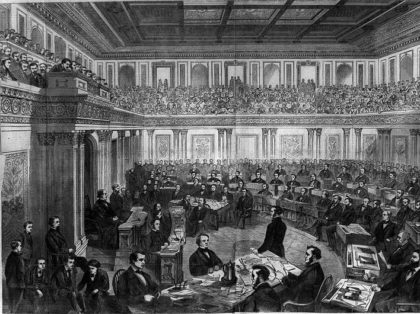 Robert Barnes: No, NFL Players Do Not Have a Right to Kneel or Boycott American Anthem

Like the Democratic Party, the NFL has forgot who put them there. The NFL is in the entertainment business, and the heart of its fan base is Trump country. It ain’t CNN. 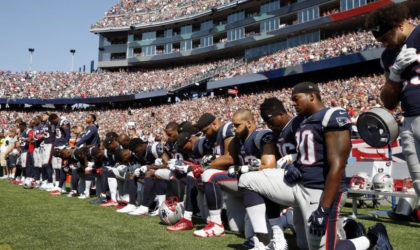 California law long criminalized recording a person without their consent. This law has never before been applied to a journalist engaged in undercover reporting. It has now. 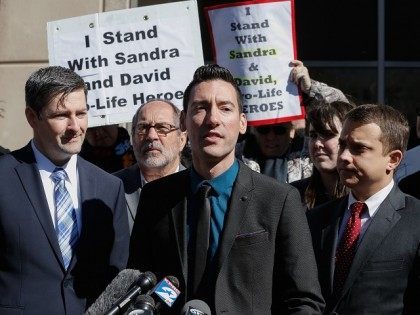 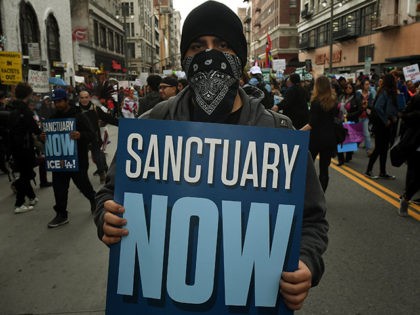 In a ruling issued on Wednesday afternoon, a federal judge, and Obama appointee, prevented the President of the United States from enforcing his own executive order to protect the nation from migrants from terror-riddled countries. 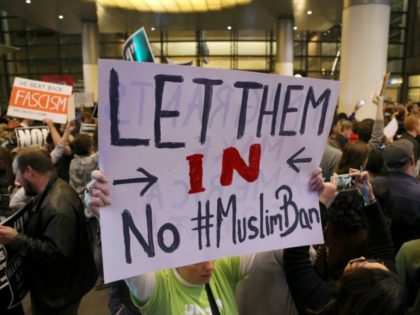 BARNES: The Media, Obama, and the Deep State

Whenever the media loses control over a powerful term, be it “fake news” or “deep state,” they react with infantile rage, and immediately demand cessation of the term in its “unapproved” use. As part of that process, they attempt to restrict its historical application to some definition that delimits its use against their ideological interest. Their attempt to rescript the meaning of words gives new meaning to Orwellian for the media’s would-be Ministry of Information. 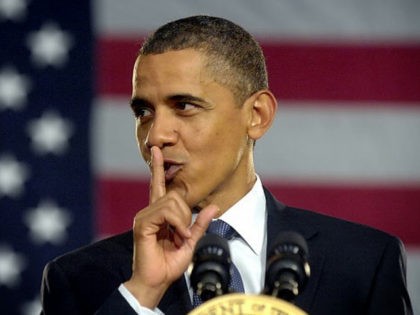