Breitbart Texas traveled to the Mexican border cities of Reynosa and Matamoros to recruit citizen journalists willing to risk their lives and expose the cartels silencing their communities.  The writers would face certain death at the hands of the Gulf Cartel if pseudonyms were not used. Breitbart Texas’ Cartel Chronicles are published in both English and in their original Spanish. This article was written by Reynosa’s “AC Del Angel.”

REYNOSA, Tamaulipas — A group of athletes from this border city were kidnapped by an armed commando. The victims included two teenagers, a coach, and a parent. The kidnapping occurred as the group tried to drive to the Telmex National Baseball Tournament in the Mexican city of Queretaro.

The group had been driving on June 28 and was stopped by a group of cartel gunmen near the town of Jaumave in the southern part of Tamaulipas, an area under the control of Los Zetas.

The teenagers played with the Niños Heroes and Trevino Kelly baseball leagues in this border city.

The families of the kidnapped athletes were called by Los zetas who demanded a ransom for their freedom. This tragic event rocked the citizens of Reynosa and sent waves through the various athletic leagues in the state. The case was handled in a very tight-lipped fashion by authorities and relatives in order to protect the safety of the captives during the negotiations.

The task force known as Tamaulipas Coordination Group set up an operation where with the help of Mexico’s federal police, the Mexican Army, the Mexican Navy, and State Police where they tried to locate the stash house where the athletes were being kept.

News about the incident was eventually leaked on social media where the information rapidly spread and polarized the community. On one side various individuals asked for the news to be released in order to pressure the government into action, while on the other side relatives asked for silence in order to not put the captives at risk. One of the families approached a local Reynosa news outlet where they refused to publish or air anything. 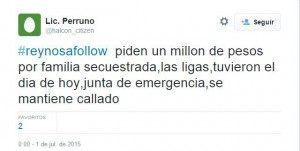 Friends of the relatives came together to help gather the funds to pay the ransom. A source close to the family confirmed to Breitbart Texas that the kidnappers were demanding $1 million pesos for the release of the victims.

On Thursday July 2, the relatives paid the ransom at a shopping center in Ciudad Victoria. The following day in Ciudad Mante, the Tamaulipas Coordination Group caught the suspected kidnappers who were identified as 34-year-old Eufemio Loperena Martinez and 21-year-old Gabriel Alejandro Vasquez. The other two alleged kidnappers were identified only as two underage females. 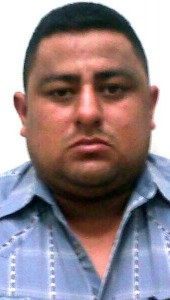 According to the Tamaulipas government, the captures Zetas are linked to at least 15 kidnapping cases. 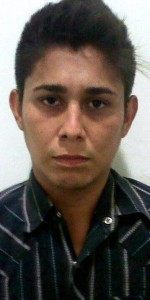