MORELIA, Michoacan — One of the Mexican cartels fighting for control of this state escalated their terrorist activities by dismembering innocent victims and roasting their body-parts to leverage local support. Such tactics are becoming a part of everyday life in this state while officials continue to minimize regional safety concerns. 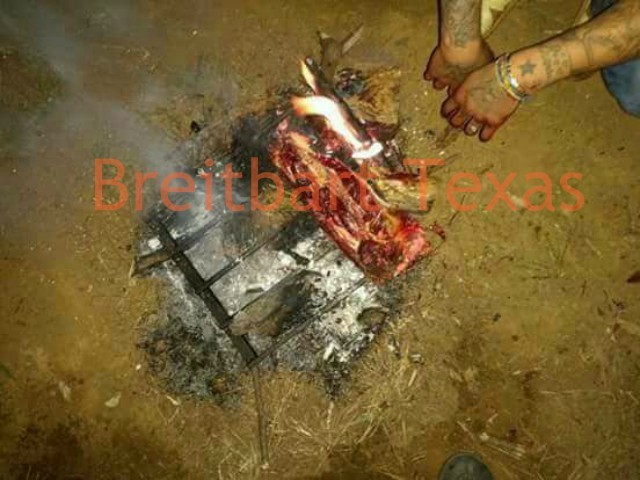 This week, members of the Nueva Familia Michoacana Cartel carried out a series of gory executions in the rural areas between Apatzingan and La Ruana. Operatives kidnapped 11 victims from which the remains of only three were recovered. The victims were not rival cartel members–only local residents who  refused to support the Nueva Familia Michoacana. Cartel gunmen severed the heads from their bodies and then cut various body-parts off. The cartel placed some of the human remains on a grill and cooked them. 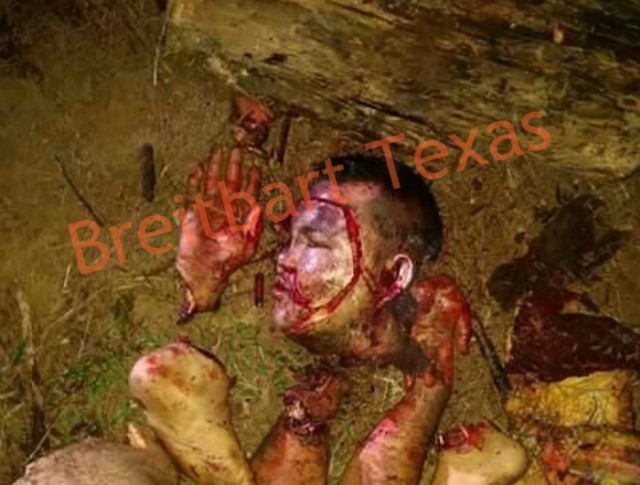 Cartel members took photographs of their atrocities and then disseminated them to local residents to instill terror. The message was that those who did not support the cartel would meet a similar fate. 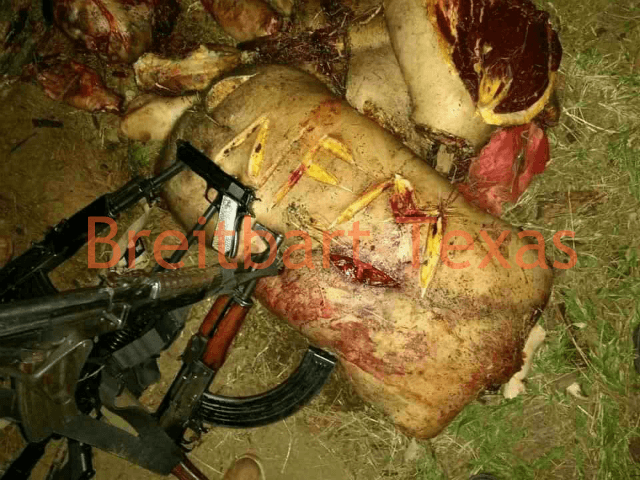 Cartel members used knives to scrawl the letters “LNFM” in the torsos of their victims and dropped some body parts in the surrounding areas. 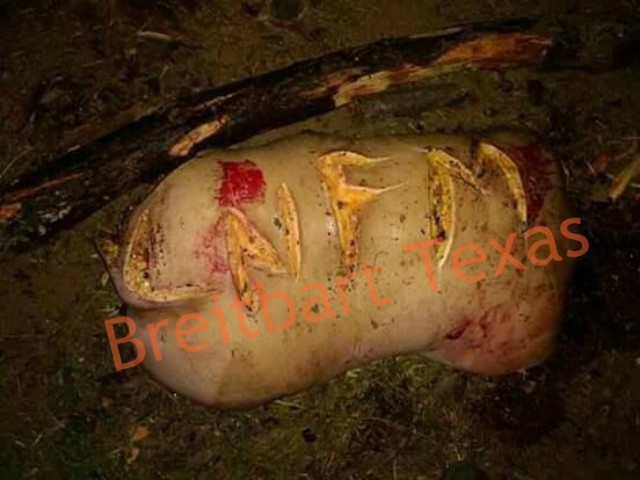 The actions displayed by the Nueva Familia Michoacana come at a time when they are fighting with local cells from Cartel Jalisco Nueva Generacion for control of Michoacan. The southern Mexican state is home to the port city of Lazaro Cardenas, which grants drug cartels access to the Pacific Ocean. The region is also considered to be a lucrative drug production area.