The four local police officers from the state capital were arrested this week by agents with the Coahuila Attorney General’s Office after a weeks-long investigation. According to information provided to Breitbart Texas, the officers were arrested at the Saltillo police headquarters while reporting for duty. 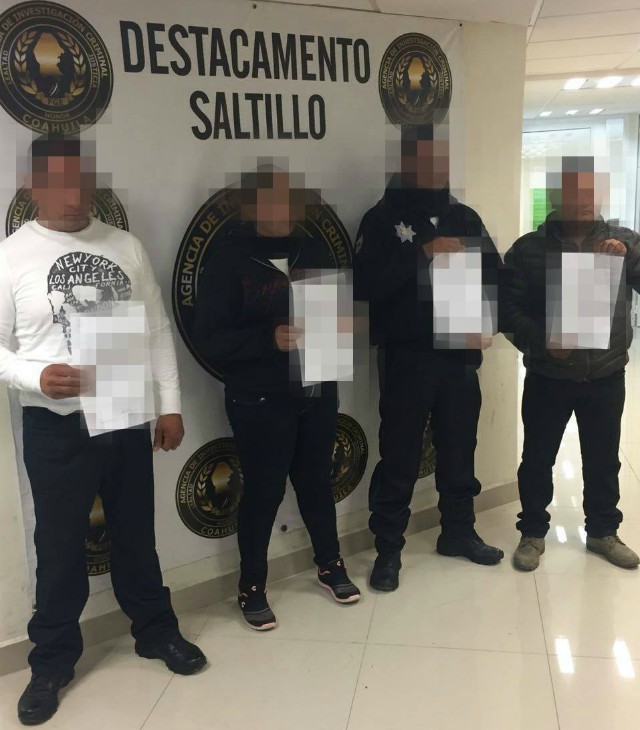 The episode began in early December 2017 when the four police officers used their vehicle to pull over a 2003 Cadillac Escalade. The driver of the SUV had his two underage boys in the vehicle at the time of the kidnapping. The officers forced the man into their police cruiser while one of the cops drove the victim’s SUV with the children inside. They drove around various streets while they demanded a ransom from the victim’s family.

In order to have the police officers release the victim and the two children, relatives were forced to pay $20,000 pesos or approximately $1,000 in U.S. dollars.