Agents from the Rio Grande Valley (RGV) Sector teamed up with Hidalgo County sheriff’s deputies on April 19 to take charge of the suspected human smuggling stash house. As the law enforcement officials approached, numerous people began climbing out windows and exiting the rear doors, according to U.S. Customs and Border Protection officials on Thursday.

As the agents secured the facility, they discovered 29 males crammed inside. A search of the area led to a total of 39 migrants being taken into custody. 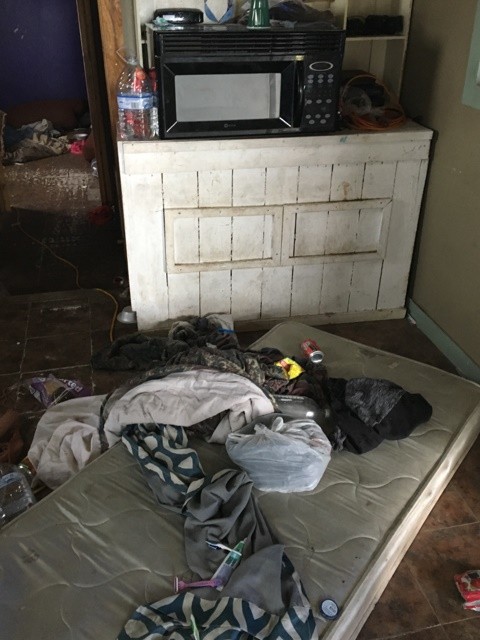 After an investigation, agents learned the migrants were all males (adult and juvenile) from Honduras, Guatemala, Mexico, El Salvador, and Ecuador, officials stated.

Photos show the conditions of the illegal immigrant waypoint. The migrants were crammed into small rooms. Uncovered mattresses were strewn about and no sanitary cooking facilities were available. 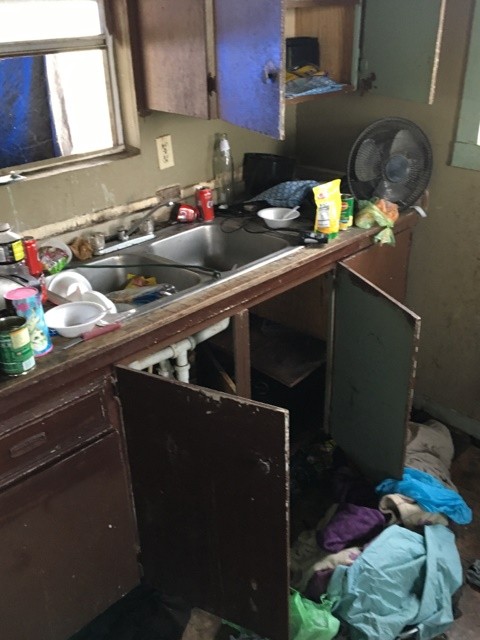 Migrants are kept locked inside these types of stash houses near the Mexican border until their journey to the U.S. interior can be scheduled. Often, migrants are beaten and held for ransom as cartel-connected human smugglers attempt to extort additional money from family members.

On May 2, 2016, the men carried out a home invasion against a stash house near Mission, Texas. After holding the caretaker of the stash house on the ground with a gun to his head, they demanded the illegal immigrants leave with them. The kidnappers took the migrants to a second location where they confiscated their cell phones and many of their possessions. The human smugglers informed them their previous transportation arrangements were no longer in effect and they would have to pay the group to continue their journey into the U.S.

Holding their hostages at gunpoint, the men demanded the migrants call family members and collect funds for a payment of $2,000 for their release. After receiving the ransom, they released the human cargo to Rodriguez-Melchor to arrange their transportation northward. Instead, Rodriguez-Melchor sold them to the illegal alien, Renteria-Rivera. He received $200 each.

Renteria-Rivera then repeated the process and had the aliens call family members for more money. He threatened them with weapons if they attempted to flee. After receiving the ransom, he took the migrants to a parking lot where he instructed them to climb into the air dams of 18-wheelers. The illegal immigrants surrendered to U.S. Border Patrol agents.