REYNOSA, Tamaulipas — Members of the Gulf Cartel killed, once again, a Tamaulipas state police officer during one of their most recent ambush attacks in this border city. The attack took place near Nuevo Progreso, a city known for its medical tourism by U.S. visitors.

The attack took place over the weekend when a team of gunmen attacked two state police patrol cars and an ambulance along the highway that connects Reynosa and Matamoros. During the attack, the gunmen killed one police officer and injured three others before making a clean getaway. The area of the attack is directly south of Progreso, Texas. Nuevo Progreso is a small border town that is visited by U.S. tourists who seek low priced medical services and medication. 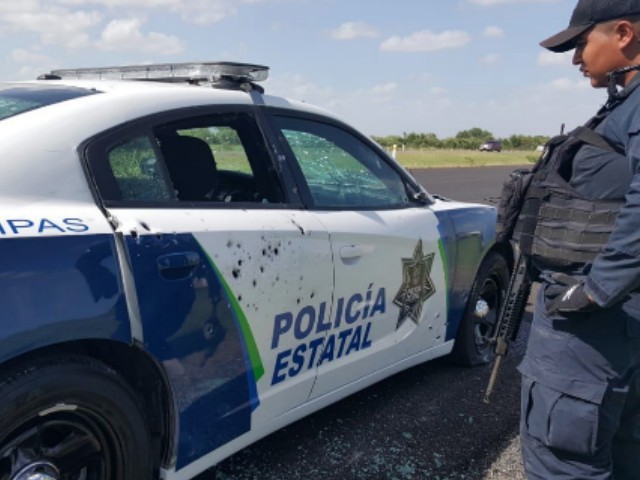 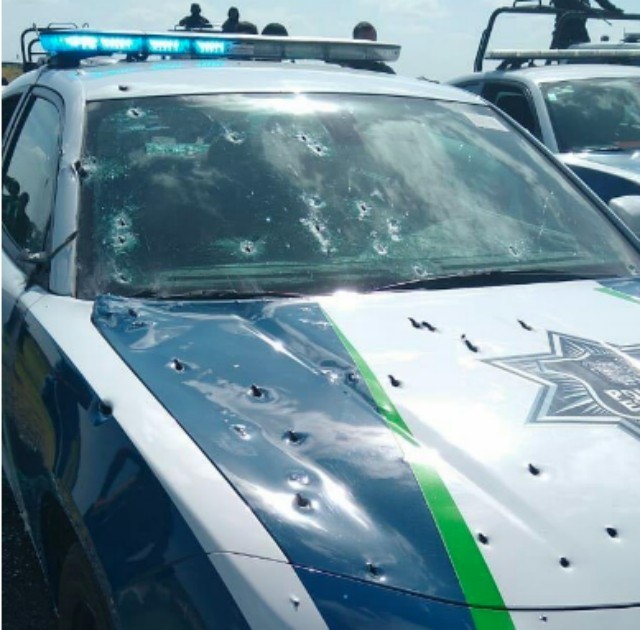 As Breitbart Texas has been reporting the Gulf Cartel has been carrying out multiple ambush attacks against state police cops who have been cracking down on the cartel’s operations. The criminal organization has been at war for more than a year where their factions from Reynosa and Matamoros are fighting for territorial control. 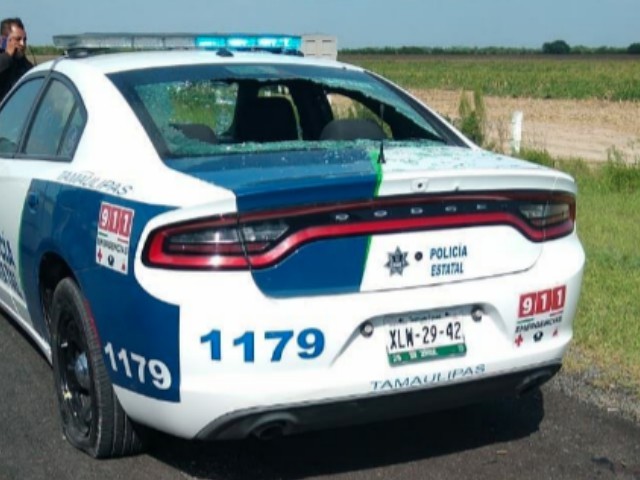