Mexican authorities confirmed the murder of a journalist in the border state of Sonora. The crime marks the third murder of a Mexican journalist in 2019 and the fifth case since Mexican President Andres Manuel Lopez Obrador took office in December.

The murder took place on Friday night in the border city of San Luis Rio Colorado when Santiago Barroso Alfaro went to open the door of his house. At the door, an unidentified gunman shot him several times and fled the scene. According to information released by the Sonora Attorney General’s Office, the victim managed to run inside the house and call for help. First responders rushed the journalist to a local hospital where he later died from his injuries. Authorities revealed that the gunman shot Barroso twice in the midsection and once in his left clavicle. 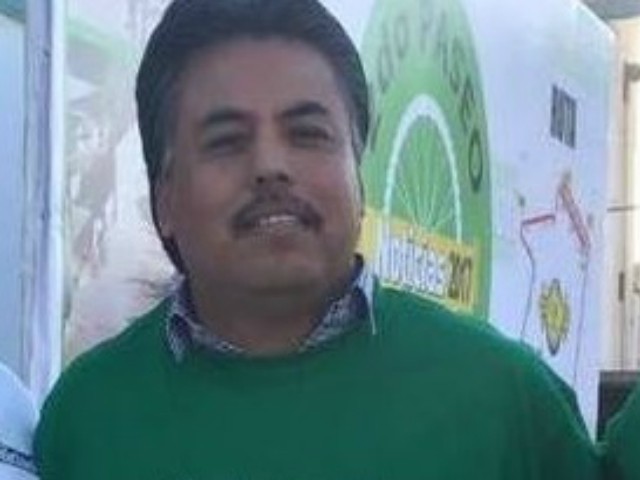 Barroso, a long time journalist, headed the radio show Good Morning San Luis. He also ran the local online news outlet Red 653. Authorities did not reveal if the journalist had received any threats prior to the murder. 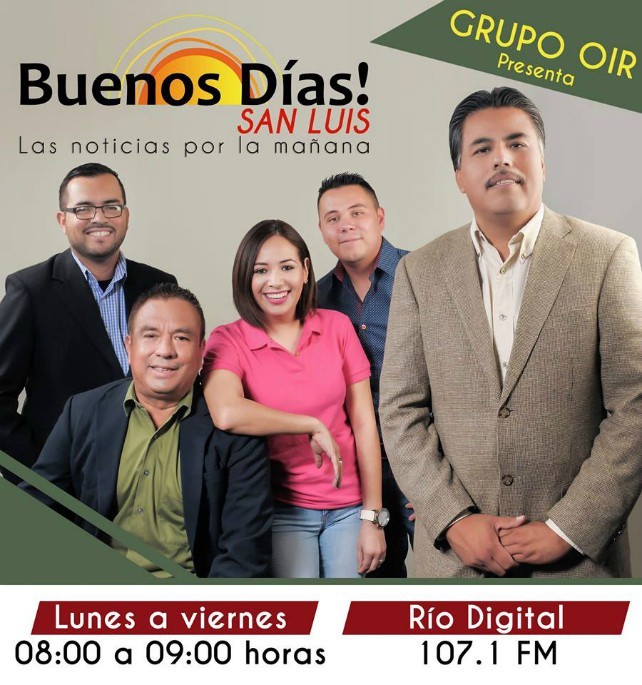 The murder comes just three weeks after a gunman shot and killed Jesus Eugenio “Chuchin” Ramos Rodriguez, a journalist and radio personality from the Mexican state of Tabasco as he was having breakfast at a restaurant in the municipality of Emiliano Zapata, Breitbart News reported at the time.

That murder took place less than three weeks after the murder of another radio journalists in the state of Baja California. As Breitbart News reported, 34-year-old Rafael Murua Manriquez died from multiple apparent stab wounds after having been reported missing. Murua worked the general director of Radio Kashana, a community station based in Santa Rosalia, which reported on human rights, gender issues, alternative lifestyles, reproductive health, and ecology.

Two other journalists have been killed in Mexico since AMLO took office in December. As Breitbart News reported, in early December, 35-year-old Diego Garcia Corona from Semanario Morelos was gunned down on his way home from work in Mexico State. That murder came just three days after the murder of Jesus Alejandro Marquez, the founder, and leader of Orion Informativo in the state of Nayarit.