CIUDAD VICTORIA, Tamaulipas – A cop and four hitmen with Los Zetas Cartel were arrested for their alleged roles in the murder of a prosecutor who ran a state anti-kidnapping unit targeting key cartel leaders.

This week, Tamaulipas state investigators arrested the hitmen who are part of the Cartel Del Noreste (CDN) faction of Los Zetas. Authorities also arrested a 15-year-old girl known as “La China” who is believed part of the cell. Officials believe the group carried out the murder of Patricia Buitron Rivera, a key figure in the fight against CDN and Gulf Cartel leadership.

Last week, a team of hitmen shot Buitron in front of her children as she was getting ready to take them to school in Ciudad Victoria, Tamaulipas. The attackers managed to escape, leaving the prosecutor dead inside her vehicle while her children ran screaming to neighbors for aid.

Initially, it was believed that the Gulf Cartel was behind the murder since Buitron was investigating one of the organization’s leaders and also, soon after her murder, a series of messages spread through social media where the Gulf apparently took credit for the incident. That information was later discarded following the arrest of the CDN gunmen. The new theorized motive was to destabilize the Gulf Cartel by shifting blame. 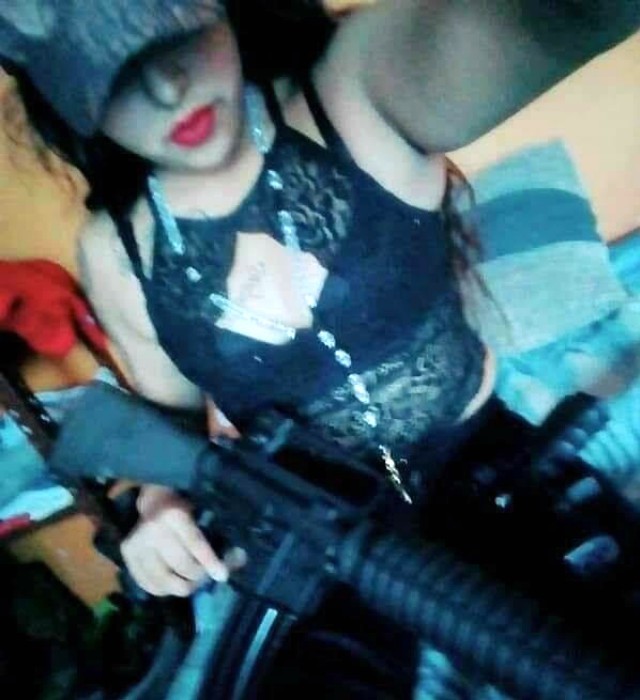 Authorities were able to identify La China inside a red Chevrolet Cobalt with another woman at the scene of the murder, a top law enforcement official revealed to Breitbart News. Investigators tracked down the young woman and also began raiding various CDN stash houses where they seized several weapons, tactical vests, body armor, and road spikes. 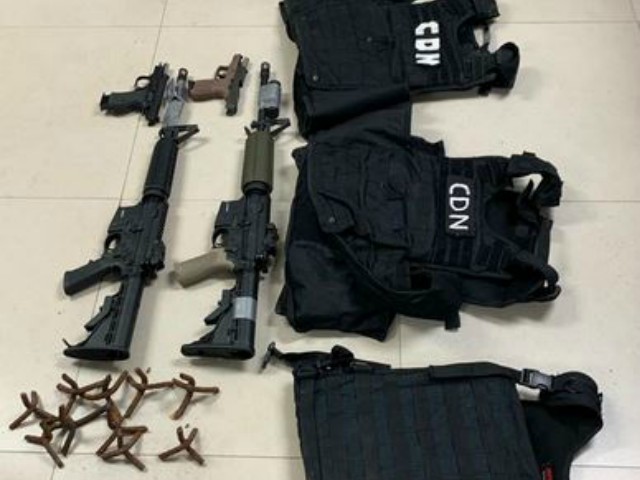 Authorities also arrested Edgar Eduardo “El Shagui,” Juan “El Pipas or the Pipes,” Jose Isabel “El Bebe Kilos or Baby Kilos,” and Cesar Gerardo “El Guacho or the Soldier aka Peña.” Some of the gunmen were from Nuevo Laredo and moved to Ciudad Victoria as part of the CDN’s takeover operation. 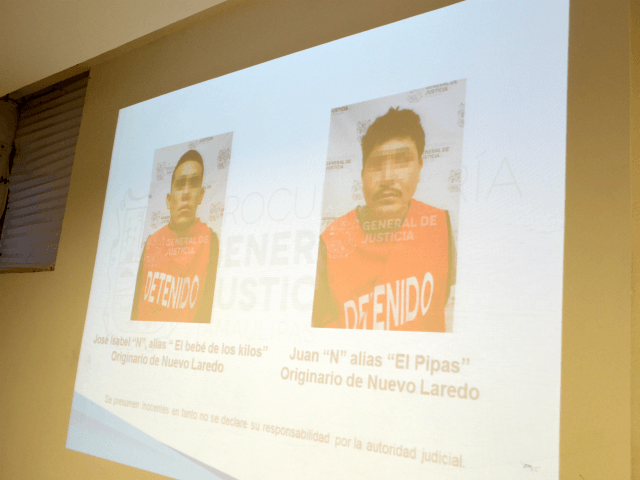 During questioning, the gunmen reportedly outed Jose Martin “Tamagotchi” Ruiz, a Tamaulipas state police officer assigned to the kidnapping unit as the one who proposed the murder and provided necessary intelligence. The assassination was to be blamed on the Gulf Cartel to re-direct heat. The plan was presented to a CDN leader known as “La Guera,” who handled the logistics for the cell in Ciudad Victoria. 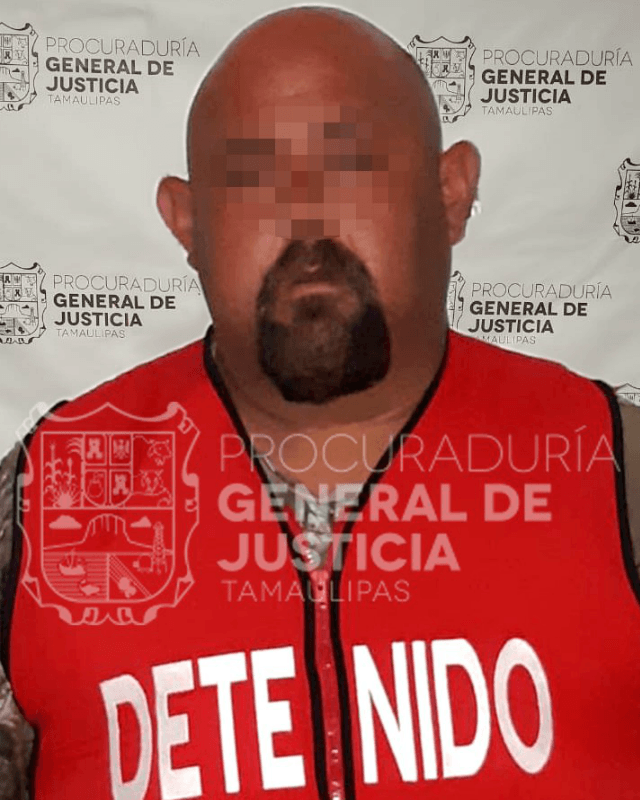 As soon as La Guera learned that her hitmen were captured, she fled the city. Authorities believe she is hiding in Nuevo Laredo, directly on the Texas border. The top law enforcement official revealed that the investigations have not concluded and officials are looking at additional cops and other individuals close to the fallen prosecutor as likely accomplices.