MONTERREY, Nuevo Leon – A recent shootout between state police officers and cartel gunmen led to the discovery of deceptive propaganda strategy carried out by a faction of Los Zetas. The faction attempts to pass themselves off as another cartel and claims authorities are protecting their rivals.

The recent shootout took place last week in the Los Robles neighborhood of the municipality of Apodaca. Agents with Nuevo Leon’s State Investigations Agency (AEI) tried to arrest a member of the Cartel Del Noreste (CDN) faction of Los Zetas. The gunman riding in a white BMW SUV tried to flee the scene and began shooting at authorities. After a brief clash, authorities managed to arrest the gunman who sustained wounds to his arm. They also seized his weapons. 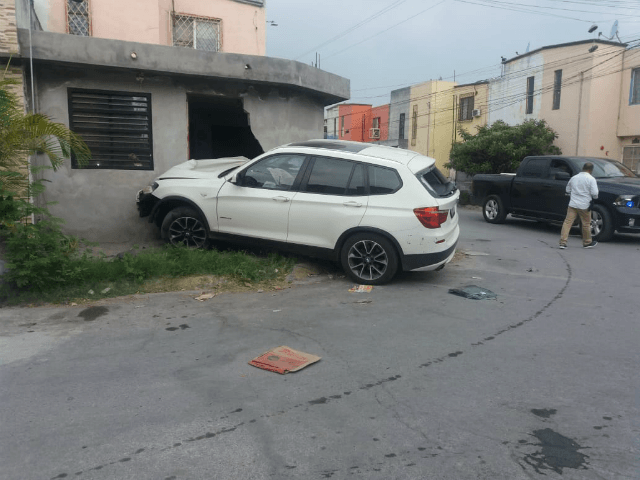 Law enforcement sources revealed to Breitbart News that as a result of the investigation into the case, authorities were able to identify the gunman as a CDN member. During questioning the gunman told AEI detectives that he worked for CDN chief strategist Jorge Antonio “El Yorch” Gloria Palacios. The gunman claimed he had been tasked with killing a rival cartel member and leaving his body next to a banner calling out the AEI.

Breitbart News exclusively reported on the identity of El Yorch who, in addition to overseeing the murders of several police officers, has also acted as the main link between the various CDN cells in Nuevo Leon and the cartel leader Hector Raul “El Tory” Luna Luna. The man known as El Tory is the same cartel boss behind the 2008 grenade attack on the U.S. Consulate in Monterrey. He also threatened to blow up law enforcement buildings in Nuevo Leon. The cartel boss is the man ultimately responsible for ordering his hitmen to assassinate dozens of police officers and for the murder of hundreds of other victims in northern Mexico. To keep authorities from bringing murder charges against El Tory, his right-hand man El Yorch has been the main point of contact for his assassins. 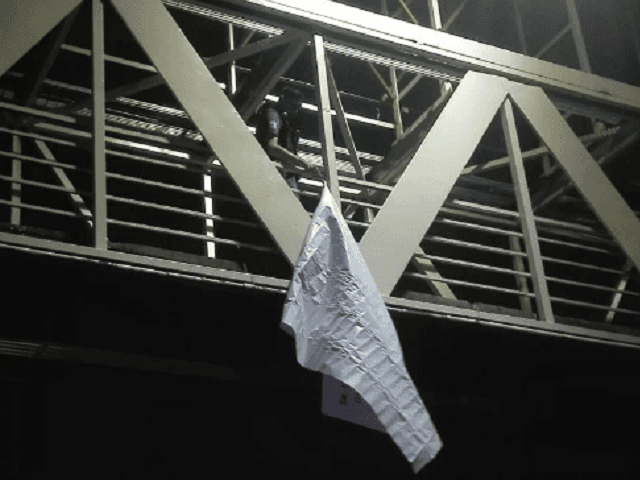 Law enforcement sources revealed to Breitbart News that El Yorch is the strategist behind a series of banners that CDN gunmen hung throughout Monterrey. The banners were falsely signed by Cartel Jalisco Nueva Generacion (CJNG). The CDN gunman told investigators that the banners had actually been manufactured in the border city of Nuevo Laredo. In those banners, the CDN (claiming to be CJNG) said that the head of the AEI, Esteban Alejandro Cantu Montes had been protecting other criminal organizations.