A group of cartel gunmen stormed a restaurant bar in western Mexico and fired into a group of patrons killing four and injuring several others. The shooting took place in the city of Uruapan, where initial information points to gunmen from Mexico’s Cartel Jalisco Nueva Generacion being behind the attack. 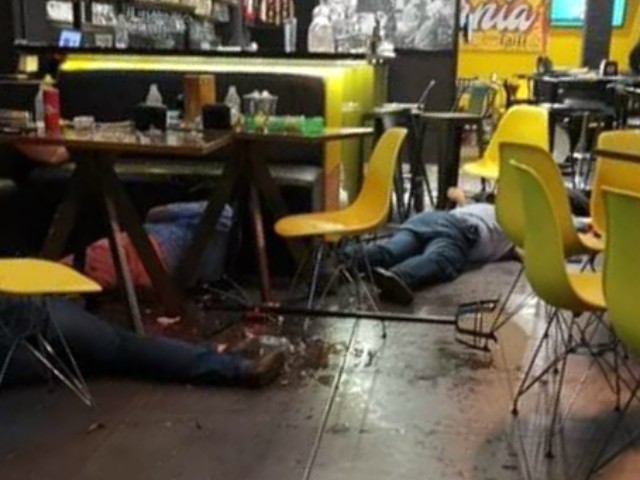 The shooting took place on Friday night at the California Bar N Grill in Uruapan, information provided to Breitbart Texas by law enforcement sources revealed. A group of gunmen carrying rifles stormed the bar and fired into a the crowd inside and left the scene. Other customers called 911 fearing that the gunmen would return. 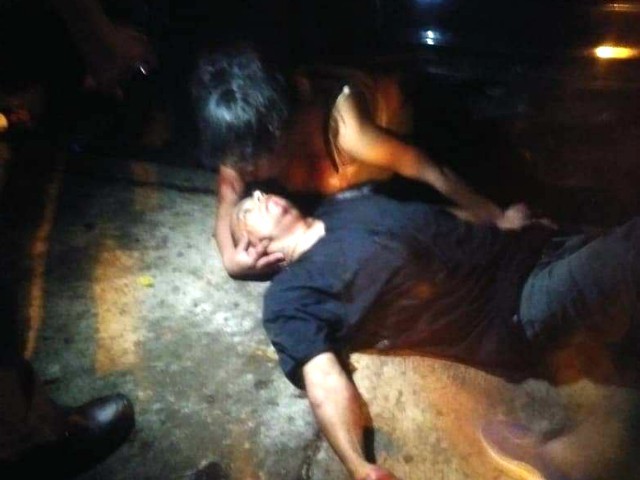 The Michoacán Public Security Secretariat confirmed that they responded to a shooting in the Magdalena neighborhood in Uruapan. Authorities have not revealed any official information into the case.

Law enforcement sources revealed to Breitbart Texas that three men and one woman died in the shooting. Three other victims sustained multiple injuries. Initial information points to the gunmen being from CJNG and targeting military and police officers who allegedly protected their rivals from La Familia Mexicana. 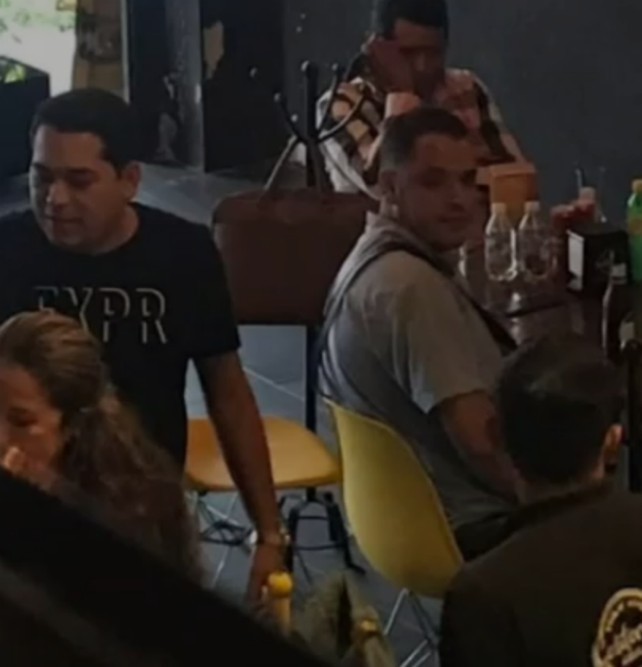 The shooting comes at a time when CJNG has been taking over key parts of Michoacán unleashing a wave of violence as Los Viagras, and the Familia Michoacana have been trying to hold on to their drug production territories, Breitbart Texas reported. Despite the escalating violence, Michoacán government officials continue to downplay the situation and routinely make public assurances.