Known as “La Catrina,” Maria Guadalupe Esquivel was an emerging commander with Cartel Jalisco Nueva Generacion (CJNG) who died during a series of raids late last week in Michoacán. Military forces managed to arrest a total of 16 operators, including Esquivel, who died hours later from injuries.

A native of Tepalcatepec, Esquivel, 21, was described as coming from a middle-class family and a good student before being drawn into a life of crime. She was allegedly recruited by Miguel “El M2” Fernandez who was a regional commander for CJNG in Michoacán. 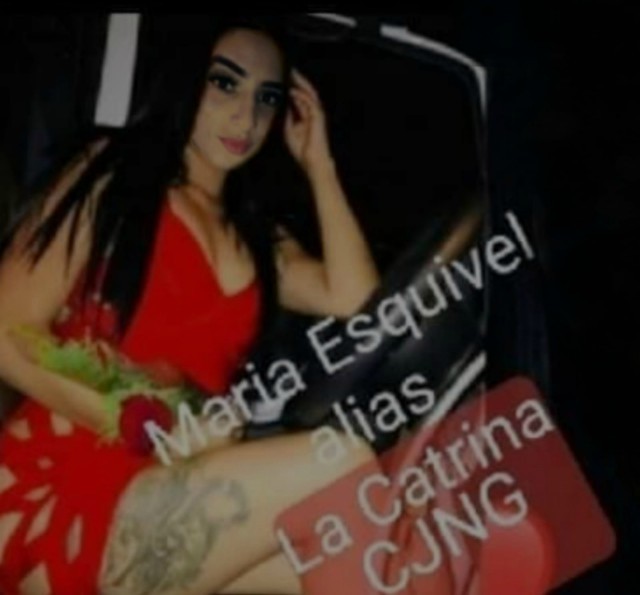 Mexican military intelligence points to Esquivel being one of the commanders who led a group of CJNG gunmen during a deadly ambush in October against a squad of Michoacán police–killing 13 and injuring four others. At the time of the ambush, CJNG gunmen left a series messages taking credit for the attack and warning of more violence to come.

Last week, a group of Mexican soldiers closed in on Esquivel as she was riding in an SUV with guards toward Aguililla. Esquivel and her men fired various rifles at the soldiers but the brief clash ended when the woman was shot in the neck. Five male gunmen and a female surrendered. The female cartel boss had a particular tattoo of a “catrina” or a dressed-up female skeleton in her right leg. 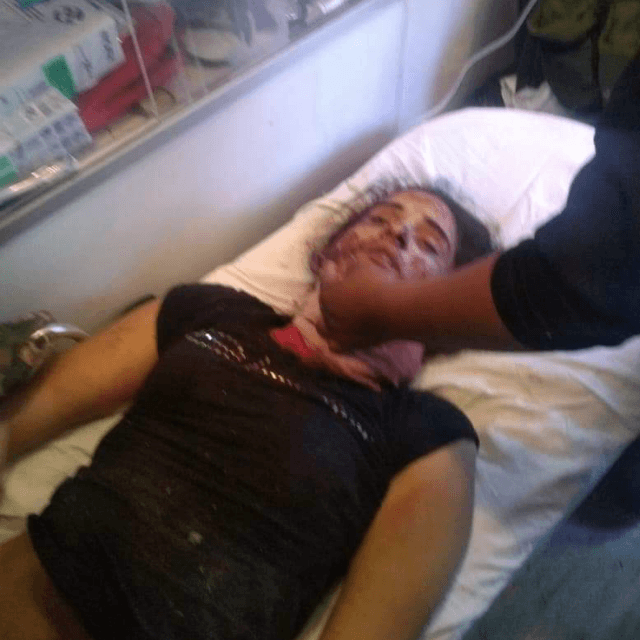 In another raid one day before in Venustiano Carranza, the National Guard raided a home and arrested nine cartel gunmen with various weapons, ammunition, body armor, and other items. 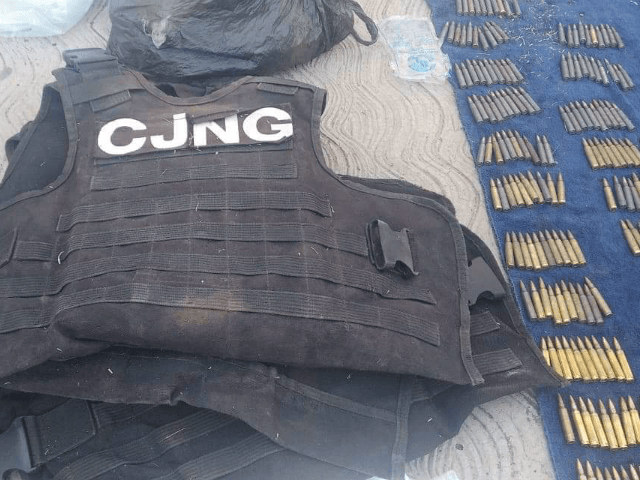