NUEVO LAREDO, Tamaulipas – The leader of a feared strike team from the Cartel Del Noreste faction of Los Zetas died during an ambush attack on state police. The commander was a “most wanted” fugitive by U.S and Mexican authorities. His team is considered responsible for local shootouts. 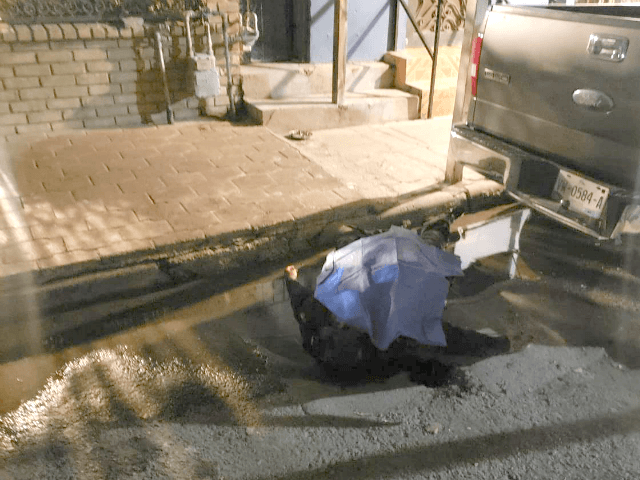 Tamaulipas police tried to counter the attack, setting off a shootout where one officer died and two others sustained injuries. Hours later, authorities responded to a private hospital where Hugo “El Pin Pon” Salcido Cisneros sought medical help but died from gunshot wounds.

Salcido was listed as one of the most wanted criminals in a bi-national campaign called Se Busca. The program identified 10 of the most wanted and provided a U.S.-based telephone number to collect intelligence. Messaging via WhatsApp is also encouraged. 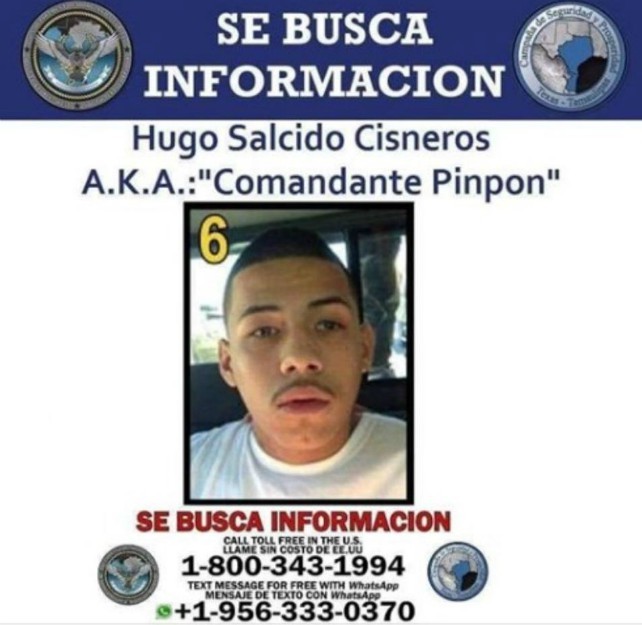 Law enforcement information obtained by Breitbart Texas revealed that Salcido was one of several CDN-Los Zetas members who broke out of a juvenile center in rural Guemez in June 2017. El Pin Pon was the operational head of the Tropa Del Infierno and answered to Zetas commander Martin “El Cadete” Rodriguez Barbosa. El Cadete is described by Tamaulipas law enforcement as the head of security for local CDN leader Gerardo “El Huevo” Trevino Chavez. 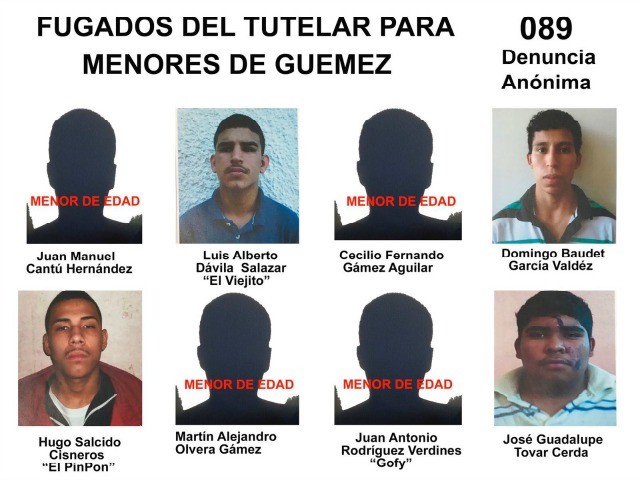 Editor’s Note: Breitbart Texas traveled to the Mexican States of Tamaulipas, Coahuila, and Nuevo León to recruit citizen journalists willing to risk their lives and expose the cartels silencing their communities.  The writers would face certain death at the hands of the various cartels that operate in those areas including the Gulf Cartel and Los Zetas if a pseudonym were not used. Breitbart Texas’ Cartel Chronicles are published in both English and in their original Spanish. This article was written by Tony Aranda from Nuevo Leon and “J.C. Sanchez” from Tamaulipas.