MONTERREY, Nuevo Leon – An independent drug distribution gang grew in recent months to openly challenge one of Mexico’s most violent cartels for control of this border state’s largest city. Breitbart Texas exclusively learned the intricate details of their operations and the identity of its current leader.

Known as “Los Billy’s,” the gang gained prominence in late 2019 as many independent methamphetamine distributors in the Monterrey area joined their ranks. The rush to an alliance came after the Cartel Del Noreste (CDN) faction of Los Zetas began a bloodthirsty turf push in Nuevo Leon. Using a join-or-die strategy, the CDN began killing hundreds of rivals throughout the metro area. The tactic has drawn so much attention that Nuevo Leon officials are naming the CDN responsible for more than 80 percent of the murders in Monterrey alone.

According to law enforcement intelligence obtained by Breitbart Texas from U.S. officials in Nuevo Leon, most of the independent drug distributors refused to work with the CDN due to the cartel’s ruthless nature and zero-sum practices, which tend to affect profit margins. Through sheer necessity, some street dealers formed alliances to fight the CDN.

Breitbart Texas reported exclusively in June about a gang led by “El Totoy,” who was challenging Los Zetas in Monterrey. Since then, El Totoy’s men have allied with Los Billy’s to grow their numbers, weapons, and turf.

Through various interviews with U.S. law enforcement agencies operating in Mexico, Breitbart Texas learned the identity of the leader of Los Billy’s, Saul “El Chaparro or Tumbado” Salinas Gonzalez. Authorities monitored Salinas’ repeat travels to Texas, where he claims to be a legitimate businessman. However, agents with Nuevo Leon’s State Investigation’s Agency have already raided 30 different drugstores belonging to Los Billy’s which are directly answerable to Salinas. 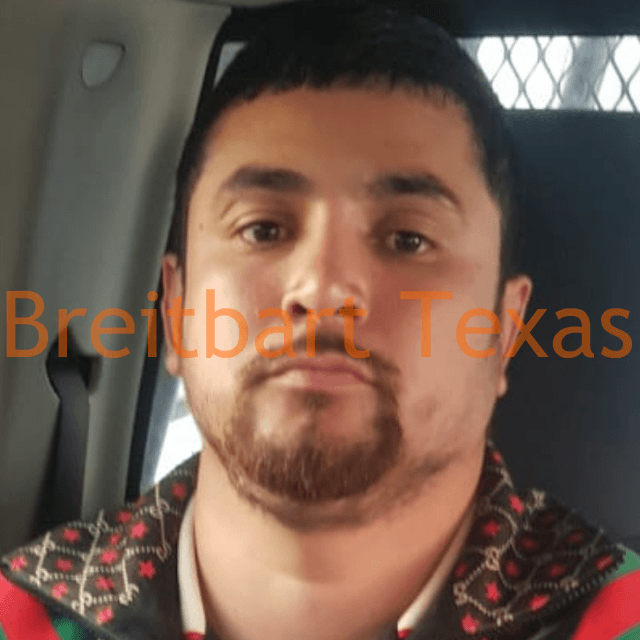 Authorities in Nuevo Leon recently arrested Salinas and his girlfriend, Ana Luisa Garcia Duque, in the suburb of Santa Catarina. The couple were driving a white BMW sedan with license plates from the state of Morelos, PYX-19-67. Officials released the couple soon after the raid due to lack of evidence. 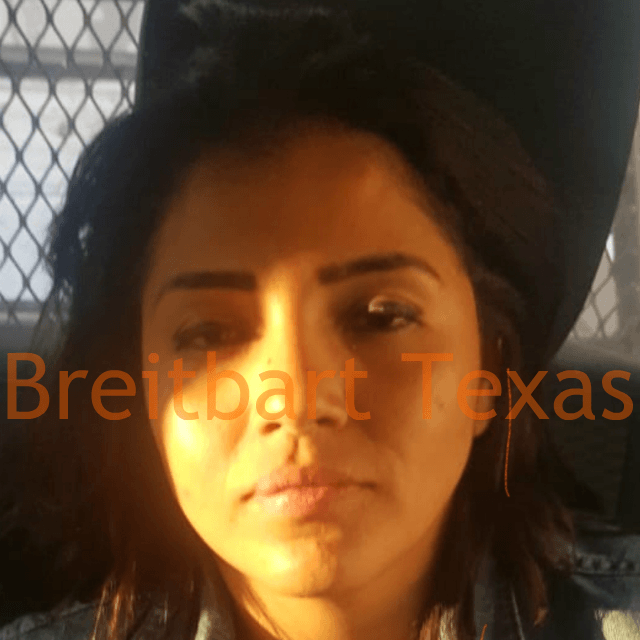 Law enforcement sources revealed to Breitbart Texas that members of Los Billy’s are being investigated for the murder of one of their former members. Breitbart Texas reported in February on the murder of Rodolfo “El Rodo” Hinojosa, the leader of a drug distribution cell who also gained notoriety as an underground rapper. Initially, Nuevo Leon investigators believed the CDN were behind the murder, however, new evidence points to a rift within Los Billy’s where El Rodo left the organization after threatening a hostile takeover.

A future arrest of Salinas in the U.S. or Mexico could lead his current second-in-command to rise, a man known only as “Tony Montana.”