MONTERREY, Nuevo Leon – Multiple cells of independent meth dealers managed to grow in power and size to the point where they began to actively clash with other drug cartels who are trying to control all the drug markets.

Unlike the border cities of Reynosa and Nuevo Laredo where large scale gun-battles are commonplace, the violence between cartels and independent cells in Monterrey manifests itself in the form of targeted assassinations. The violence comes after the Cartel Del Noreste faction of Los Zetas made a big push to control the distribution of meth in the Monterrey metropolitan area.

One of the most recent hits took place this week in the bathroom of an amusement park called Bosque Magico (Magical Forest) when a gunman approached Rodolfo “El Rodo” Hinojosa Hernandez and shot at him four times with a 9mm handgun. One of the shots struck Hinojosa in the head killing him almost instantly. Two other gunmen waited for the assassin outside of the amusement park inside an SUV with Tamaulipas license plates. Authorities believe the murder is tied to a turf war with the CDN-Los Zetas or that it could be payback for other murders tied to a drug gang led by El Rodo. 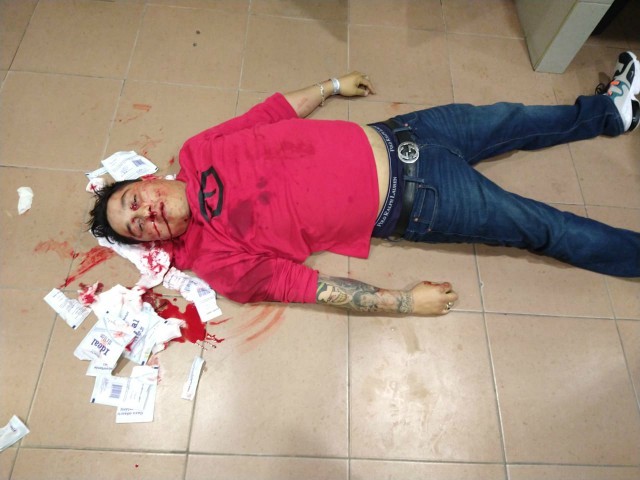 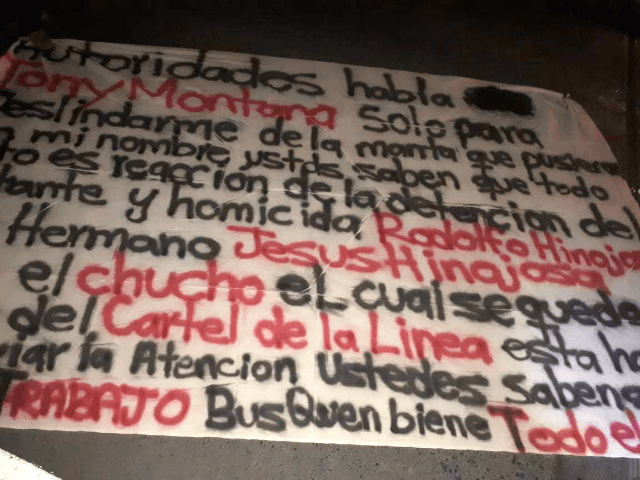 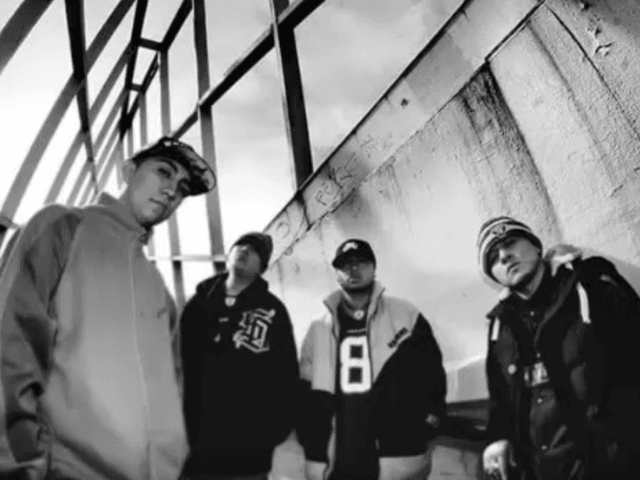 Hinojosa’s body was identified by his wife Yaneth Herrera Campos who was recently arrested along with her husband in a drug raid tied to the distribution of five kilograms of meth. It remains unclear how the two were out of prison after their arrest since El Rodo had a pending arrest warrant. He previously managed to beat other murder charges due to a lack of witnesses. Breitbart Texas reported on multiple cases where Mexican judges have dismissed or released cartel operators in Mexico under suspicious circumstances.