MONTERREY, Nuevo Leon – Authorities arrested several police officers and local politicians and are under investigation for working with a narco-terrorist. The terrorist planned to blow up a local government building in the border state of Nuevo Leon. 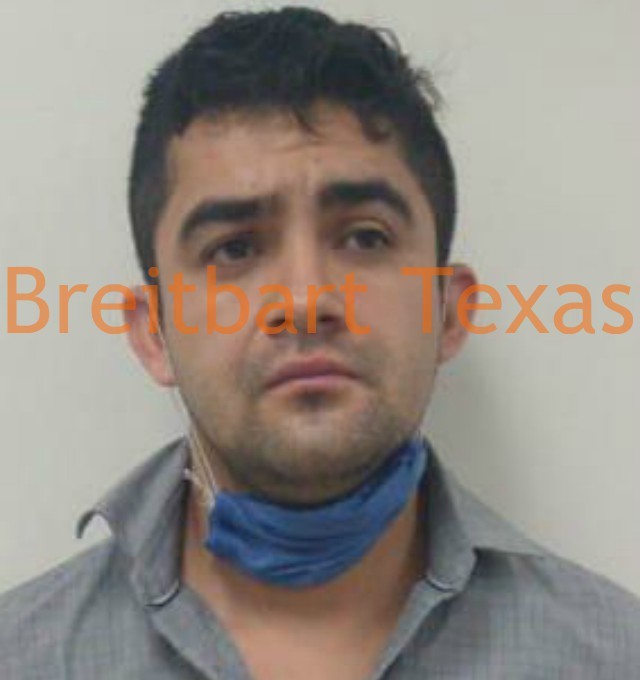 Breitbart Texas first broke the story this week when state and federal authorities arrested Adrian Alfonso “El Trailer” Castillo Miguel, a regional crime boss who had planned on blowing up a government building. He allegedly planned the attack as payback for an alleged betrayal by public officials in the city of Hidalgo, Nuevo Leon. At the time of the arrest, authorities seized several packages of plastic explosives and arrested one of his henchmen. 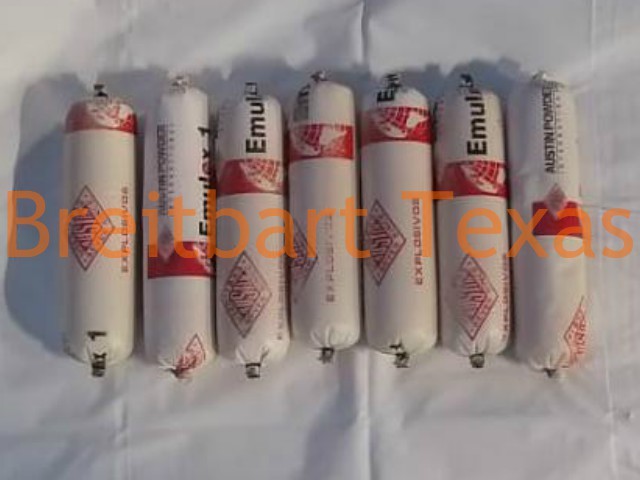 According to intelligence information provided to Breitbart Texas by U.S law enforcement officials working in Mexico, the man known as “El Trailer” had been a long time member of Los Zetas cartel. After his most recent release from prison, he broke away and established his own independent criminal organization with the help of local politicians and authorities. An apparent recent rift between El Trailer and Hidalgo city officials led to the drug lord ordering that one of the city buildings be blown up with explosives. 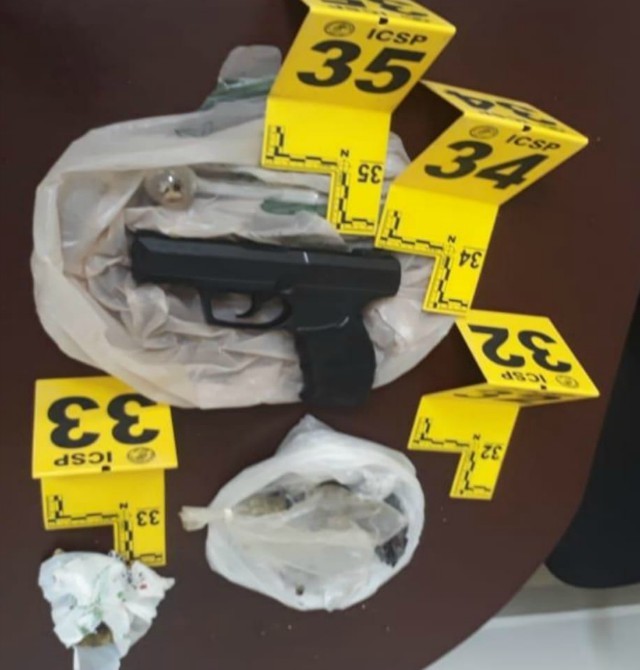 This week, members of Nuevo Leon’s State Investigations Agency (AEI) and the Mexican Army, carried out a series of raids as the case developed. One of the raids took place at the Hidalgo Police Department where authorities arrested six police officers and a transit cop after authorities found several unregistered weapons, a paddle believed to have been used to torture extortion victims, and drugs. 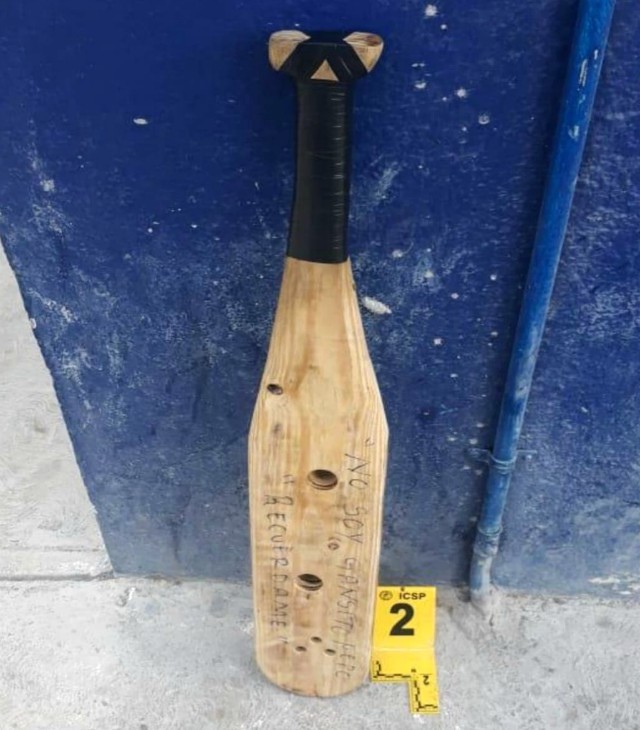 The police officers are believed to have been carrying out enforcement and extortion operations for organized crime groups in the area. During the raids, the Hidalgo Police and Transit Police Chief Sigifredo Nuñez Altamirano was missing. He has allegedly fled the town to avoid any formal inquiries. Breitbart Texas obtained a series of text and electronic messages where unnamed organized crime members threaten Nuñez for stopping the current police investigation and the arrest of El Trailer. 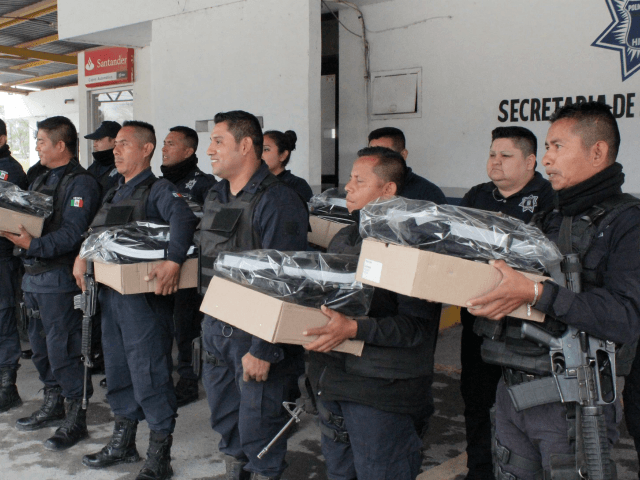 Authorities also raided Hidalgo’s City Hall and a business tied to Councilman Manuel Ramiro Lozano Cardenas who hails from Mexico’s Green Party. The politician is currently being held on organized crime charges. At the business, Tarimas LC, authorities seized cash, some drugs, and a handgun. Officials also arrested Lozano’s right-hand man Osiel Abdiel “La Borrega” Garza Rivera and another man named Luis Gerardo Lozano Cardenas. A subsequent raid at the politician’s home led authorities to $150,000 in cash, drugs, ammunition, and gold coins. Lozano had been arrested in January for illegally carrying a .380 handgun but for unknown reasons, he managed to avoid any jail time back then. 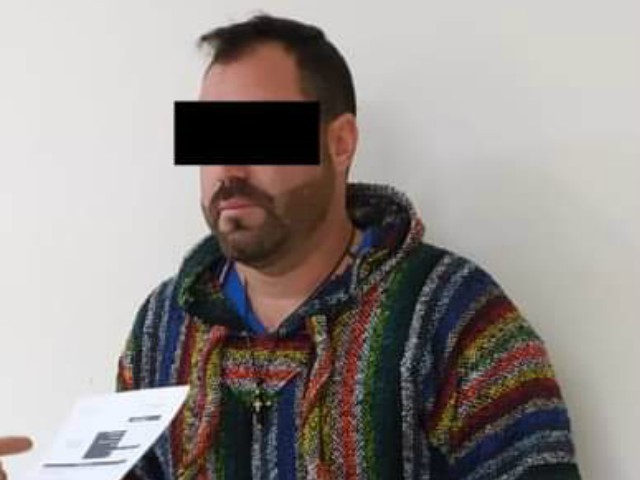